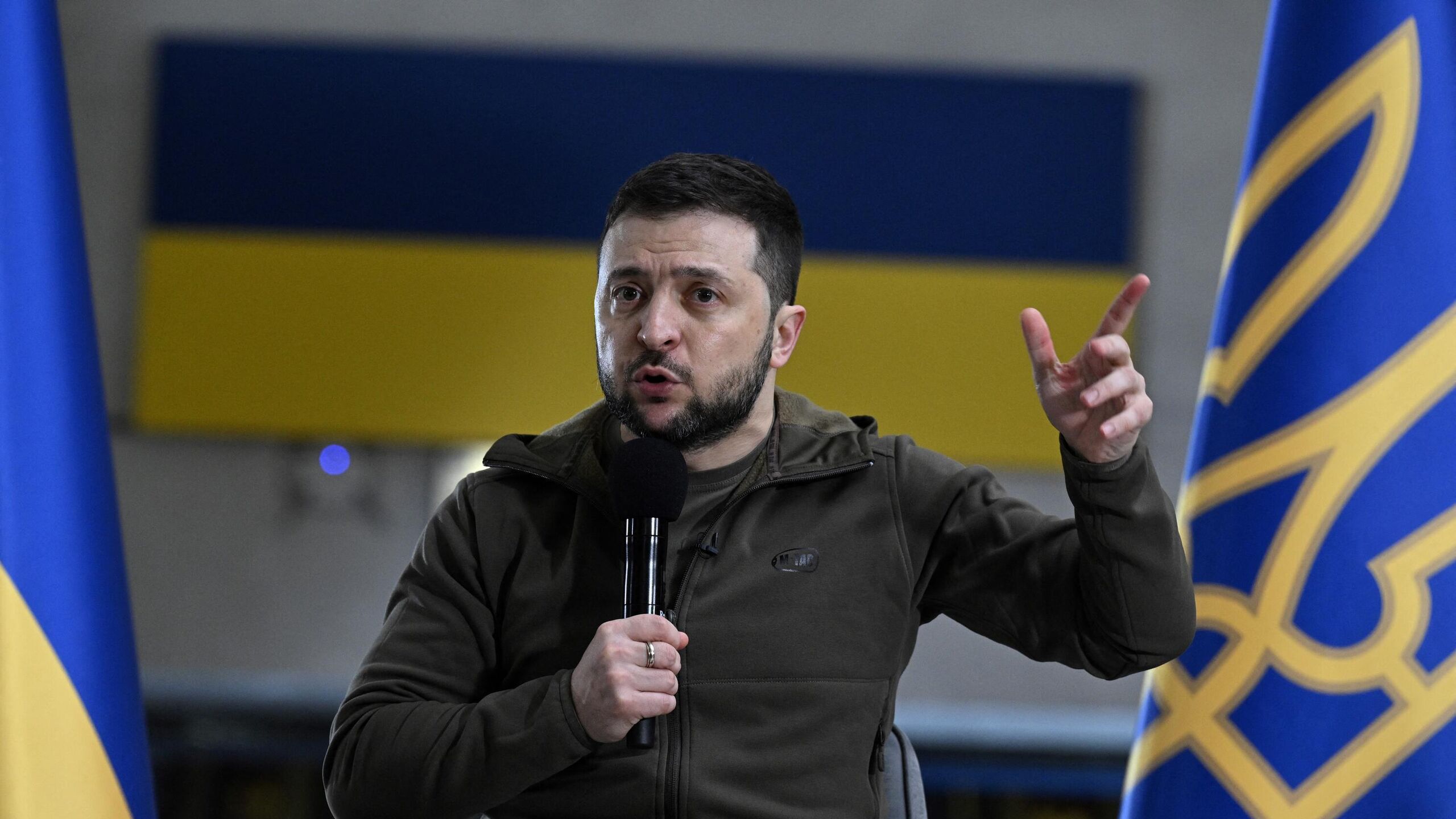 Yes, he is now forever under coke.

– About the Azov battalion. Some atrocities are attributed to him. What do Americans need to know about him and all these rumors?
– They are what they are.

(c) Zelensky from the team of good

They’ve been brainwashed by the Marvel Universe.

Damn, this black and white thinking has ruined our society. You can’t be forever good or forever bad. Context is important.

The world is not black and white, liberals. To quote another series you love: “Only the Sith make everything absolute.”

And yes, I’m disgusted that I no longer enjoy Marvel movies. At least Star Wars hasn’t gone bad yet.

The mere fact that this thought came to his mind at all speaks volumes. I’m from the global south and I really don’t give a damn about this conflict.

Evil has entered the chat.

America entered the world stage long before 1944. So Evil on the planet has long been more than enough.

This man is in full swing with the Nazis, and now he declares that Evil has returned. In gives!

Well, it’s the liberals who take the Nazis at their word for the whole story, so there is reason to doubt this time as well.

Just some clown. He imagined himself as an Eastern European Reagan.

Well, who, one wonders, liberated Ukraine from the fascist invaders?

Well, perishing in what in what, and in evil he understands. Knows his business.

Yeah, just don’t ask anyone from Central/South America, Africa, the Middle East, or Southeast Asia. From 1945 to 2022, the United States and its allies certainly did not commit any atrocities there. And now they don’t. Even close.

It doesn’t count, the Anglosphere will tell you.

Yes, the whole image of this guy from beginning to end is imprisoned for the Western liberal public.

Yes, no evil has happened in Ukraine over the past year either. They still don’t smell, yeah.