Ukrainian coach Yuri Vernidub headed “Kryvbas”, about which reported press service of the club of the Krivoy Rog club.

The 56-year-old has signed a three-year contract with the club. His coaching staff included Dmitry Kara-Mustafa, Igor Fokin and Valery Mikhailenko. Taras Grebenyuk will remain the goalkeeping coach. 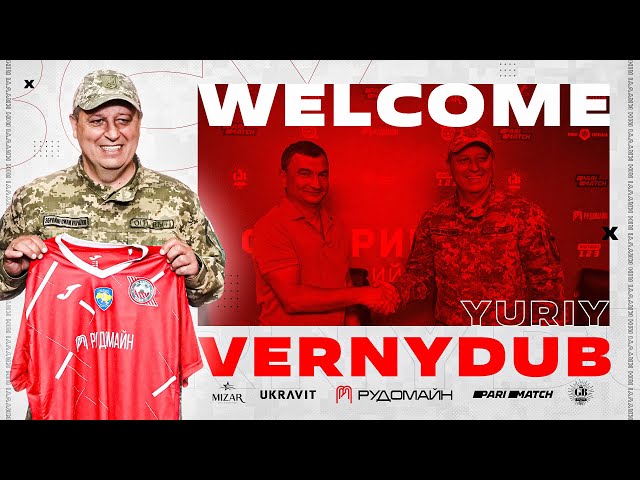 Recall that in December 2020, Yuriy Vernydub headed Sheriff. The team led by the Ukrainian became the first in the history of Moldova to reach the group stage of the Champions League, where they beat Real and Shakhtar. Also “Sheriff” won the championship of Moldova.

After the beginning of the military invasion of Russia, Vernydub returned to Ukraine and joined the Armed Forces of Ukraine.

In Ukraine, the coach worked in Metallurg Zaporozhye and Zorya Lugansk. It is worth noting that Kryvbas has risen from the First League and will play in the new season of the UPL.

It was previously reported that coach “Dawn” Skrypnik headed “Vorskla”.

Due to the heavy losses of Ukraine in the war with Russia, a turning point may come

Mobilization in Ukraine: what changes await the terrorist defense

In the Russian Federation created a mobile radar to detect drones