The musician was diagnosed with a massive heart attack.

Soviet and Russian musician, soloist of the group “Tender May” Yuri Shatunov died in an ambulance. Singer’s death Russian media confirmed by his manager Arkady Kudryashov. According to him, the musician was diagnosed with a massive heart attack. According to “Jellyfish”Shatunov died in the Domodedovo hospital of Russia, he had acute heart failure.

The musician gained fame in the late 1980s, together with the group “Tender May”, of which he was a soloist. From 1986 to 1988, the main hits of the group were created: “White Roses”, “Gray Night” and others. In the late 80s, the group gained incredible popularity in the USSR, she gave several concerts a day and dozens a month.

Shatunov left the group in 1991. After his departure, “Tender May” broke up. 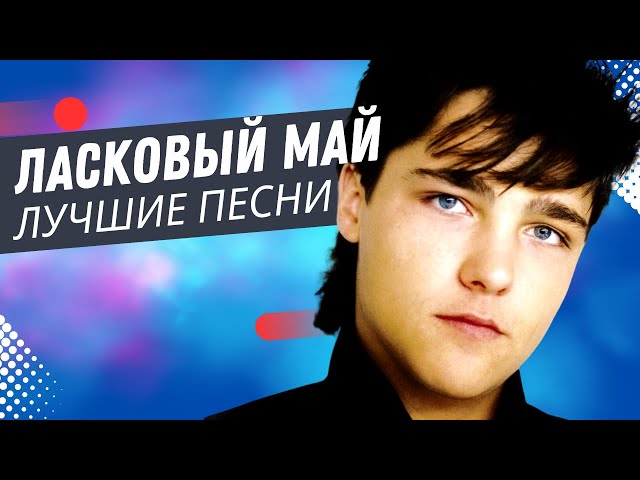 Russian military at the front go on strike – interception of intelligence

the DPR will have its own merchant fleet