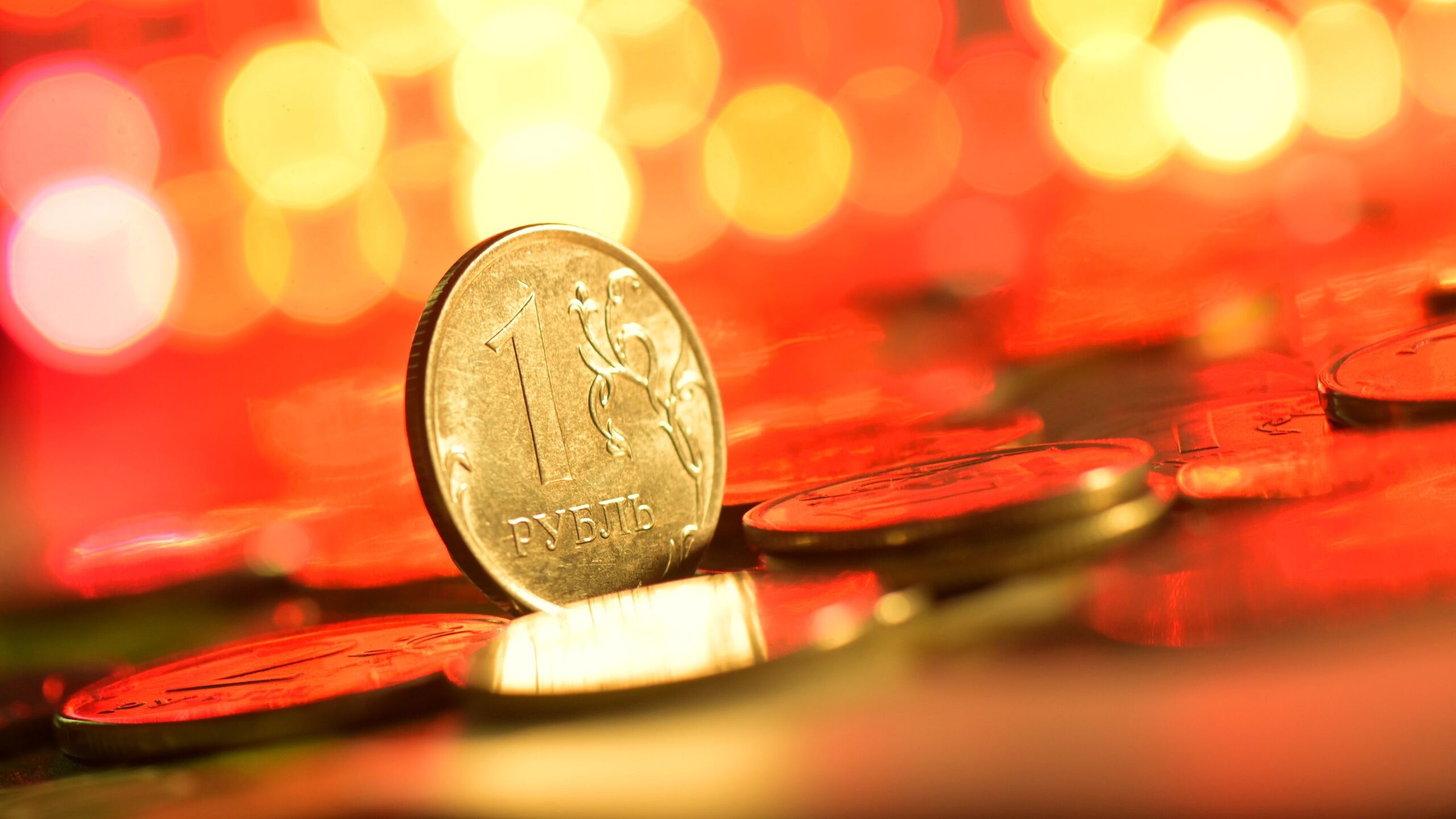 According to the expert, the sanctions of Western countries have a strong impact on the Russian economy, although the ruble remains high.

“If you look only at the state of the economy, of course, the sanctions have an effect. It is difficult to judge the state of the economy by the ruble exchange rate. This year, the Russian economy may shrink by more than 10%. And by monitoring the ruble, one can come to a conclusion of a completely different nature,” Kristian Nummelin, an economist at Nordea Bank, discusses how the sanctions are affecting the Russian economy.

Nummelin says Bloomberg predicts Russia’s GDP will contract by 10% this year and 1.5% next year. In his opinion, the reduction is directly related to the sanctions put forward by Western countries.

“Of course, this is a big blow to the economy. There will be difficulties in the long term. When some technologies are not available, they are difficult to replace. Russia has integrated into the Western economy and used Western products at least as an intermediate link for making its own products. Of course , the sanctions are having an effect,” he emphasizes.

Despite the sanctions, the ruble has become the most successful currency in the world this year. The American news channel CBS News reported on Monday that the ruble rose 1.7% against the dollar. Now for one dollar you can get 55.44 rubles. This, in turn, means that the ruble has grown by 40% over the year.

Nummelin says that the measures of the Russian Central Bank are behind the strengthening of the ruble. Thanks to them, the state of the ruble has changed dramatically. However, this will not save the country from permanent economic contraction.

“For example, the Central Bank has introduced significant restrictions on capital. Individuals and companies cannot freely change currencies, the old rules are no longer relevant. Therefore, the ruble has become very strong,” he says.

Nummelin talks about creating an artificial demand for the ruble.

Now the ruble has strengthened, the Russians have decided to invest in Russian banks again, which also strengthened the ruble.

According to Nummelin, the Russian Central Bank has done a lot to strengthen the ruble. Despite the success of these measures, capital movements were significantly limited.

Trade with China does not save

Russian gas supplies to Finland ended in May, but many Western countries continue to buy gas and oil from Russia on a large scale, Nummelin said. It is especially difficult to refuse gas supplies, because it is not so easy to bring it from other countries.

Russia also successfully sells gas and oil to China. Nummelin still does not believe that cooperation with China can save the Russian economy.

“I don’t think this will have a strong impact on the ruble. True, Russia will be able to sell to China the oil that the West does not want to buy.”

“There will not be a recovery like in many other countries after the pandemic, when there was a recession and then an upturn. If the economic growth rates continue and the sanctions continue to apply, the economy will continue to grow very slowly. The situation in Russia is not the most optimistic.”

In Kyiv, an official of the General Staff used a weapon in a residential area

“Head” with business shoulders. Which of the heads of Russian companies left his post after the start of the special operation

doubts accumulate on the sincerity of financial institutions