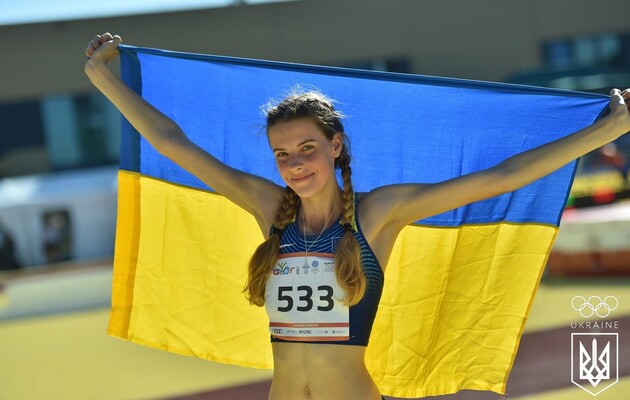 Maguchy managed to conquer a height of 203 centimeters, which became a new record for the current season in the world. At the same time, the Ukrainian updated her own achievement – she set the previous record (201 cm) at the Diamond League stage in Paris.

A 20-year-old Ukrainian woman tried to take a height of 205 centimeters, but all attempts were unsuccessful.

Second place in Brno with a score of 197 centimeters was taken by another Ukrainian Irina Gerashchenko.

War in Ukraine: who can get IDP status and payments

The government will distribute money to businesses – News of Ukraine