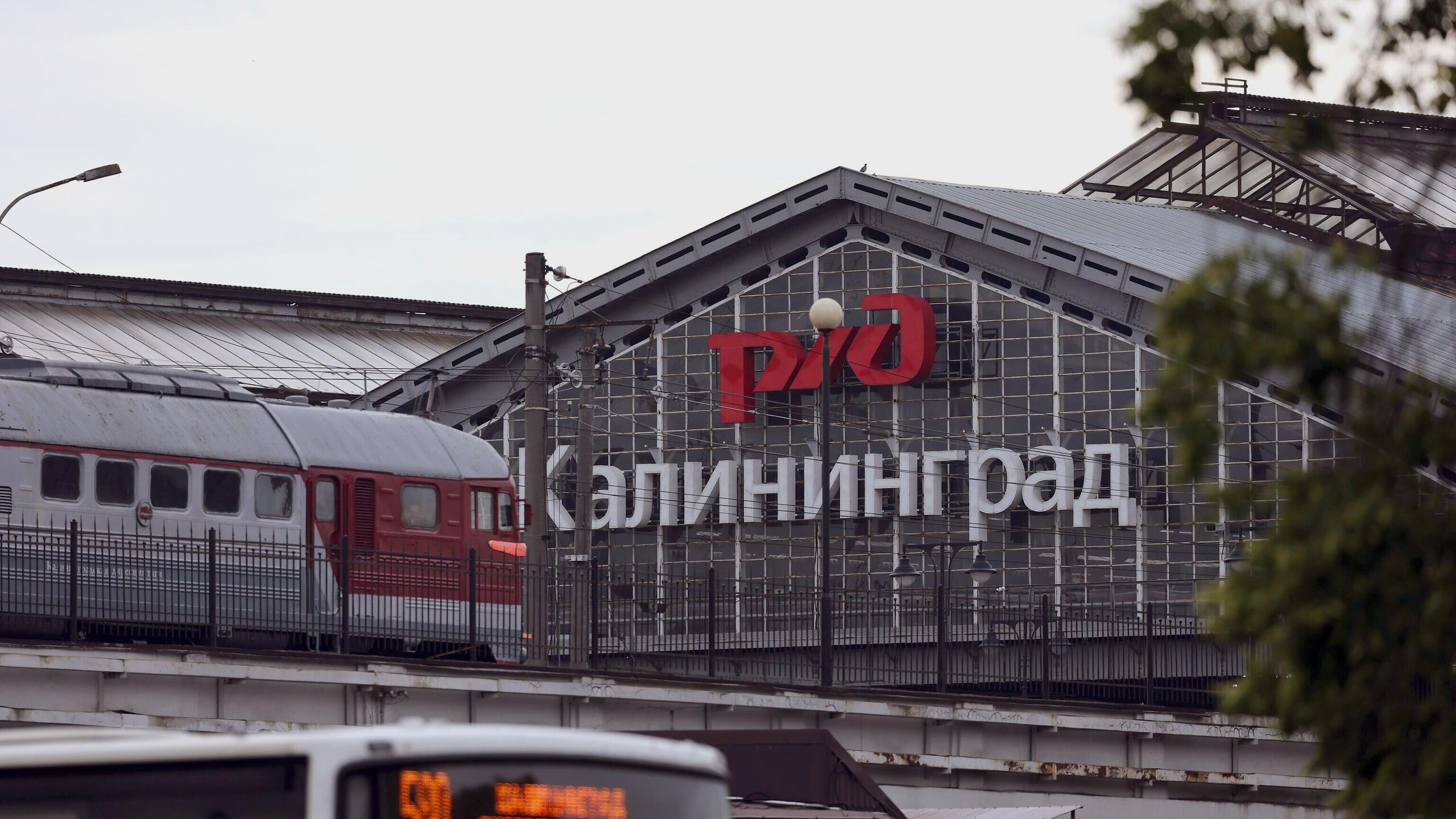 When Lithuania banned the transit of Russian goods to Kaliningrad, it provoked a sharp reaction from Moscow. Today we will consider the strategic position and role of the Kaliningrad region on four issues.

Kaliningrad is an isolated port city: located on the eastern coast of the Baltic Sea, bordering Poland in the south, and Lithuania in the north and east. There are two main routes between Kaliningrad and Russia: one is a railroad that passes into the exclave through Belarus and Lithuania, and the other is a sea route that starts in St. Petersburg, crosses the Baltic Sea and goes almost a thousand kilometers to the region.

The Kaliningrad region has long been a territory of Russia. After World War II, the Soviet Union gained control of this territory at the Potsdam Conference. When the USSR collapsed, the region became part of its successor, the Russian Federation, surrounded by newly independent states that eventually developed close ties with the West. Eventually, Poland and Lithuania bordering Kaliningrad joined NATO.

Kaliningrad is so important?

Kaliningrad is the only year-round ice-free port of Russia on the Baltic Sea and an important base for the Russian Navy. Its strategic location allows Russian ships to cross the Arctic Ocean without entering northern Europe. This route is operated by the Baltic Fleet from the port in St. Petersburg.

At the same time, the location of Kaliningrad also means that Russian Navy ships can be deployed behind NATO lines. Lithuania claims that in addition to its fleet, Russia has deployed nuclear weapons in Kaliningrad. In March, the Kremlin put its local nuclear forces on high alert in response to increasing pressure from NATO countries. The region hosts nuclear warheads mounted on short- or medium-range ballistic missiles, and from there it takes less time to hit targets in Europe, giving Russia a more assured first-strike priority.

Russia’s reaction at the moment?

Russia strongly protested the actions of Lithuania and promised to react in such a way that Vilnius would feel pain, without specifying how exactly this would happen. Russia called the transit ban a “blockade” and said the move violated international law. Kaliningrad is highly dependent on supplies of goods and materials from central Russia. Lithuania defended its decision, arguing that it was only for the sake of complying with EU sanctions on Moscow.

Why diabetics should avoid alcohol completely

Pensions will be indexed twice this year