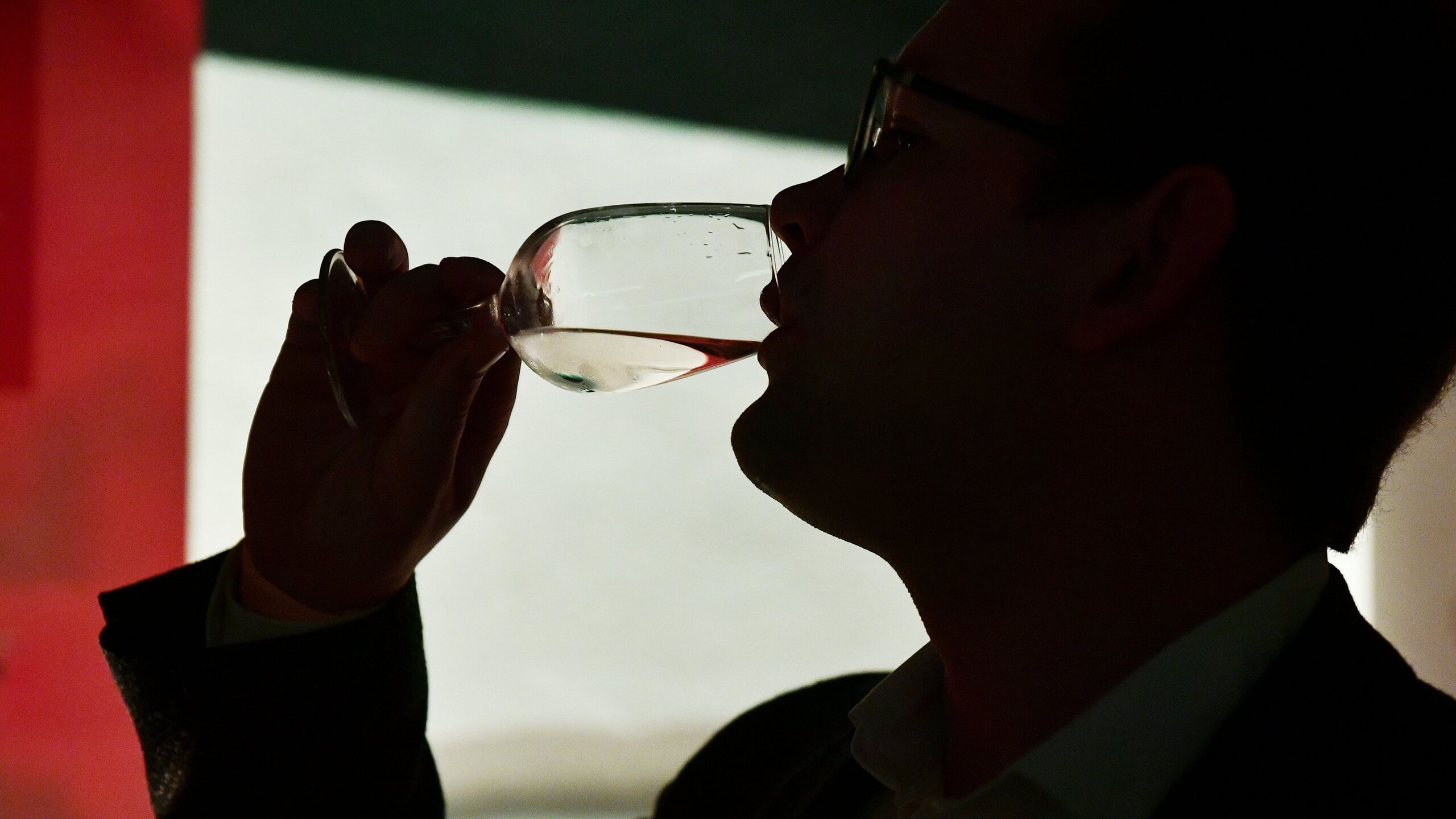 People with diabetes should not drink alcohol at all. Drinking alcohol leads to poor control of blood sugar levels, increased fluctuations in this indicator and an overall irreversible negative effect on the body.

The number of diabetics in the world is very high. But for some people who are addicted to alcohol, it is very difficult to stop drinking – for them it is tantamount to suicide. Therefore, I was often asked at the pharmacy: “Why, even if I take hypoglycemic drugs every day, my blood sugar is still high? Maybe the drugs are bad?” Others said: “I drink every day and my blood sugar is good. My wife doesn’t drink at all and she still has high sugar levels. I think you are deceiving people by saying that diabetics shouldn’t drink. Drinking alcohol has nothing to do with hyperglycemia.” And some even said: “If you don’t drink, then what is the point in life? To die earlier or die later is still death, but at least you will live a happy life.”

Often people equate the fight against diabetes with taking medication, thinking: “As long as I take medication, my sugar will be normal.” But actually it is not. Without a healthy lifestyle, it is very difficult to long-term and effectively control blood sugar levels through medication alone. The “Guidelines for the Prevention and Treatment of Type II Diabetes in China” states that drinking alcohol makes it difficult to control blood glucose, so diabetic patients are advised to stop drinking altogether. If this is not possible, then the following rules should be followed: diabetic women are not recommended to drink more than 15 milliliters per day, and men – 25 milliliters. At the same time, do not drink more than twice a week, and after drinking, you need to eat something from fiber – from the main food. Do not drink on an empty stomach – or be prepared for the risk of hypoglycemia!​

Why are people with diabetes advised not to drink alcohol?

After alcohol enters the body, it is absorbed through the gastrointestinal tract and metabolized in the liver. The liver is also the main organ that produces glucose. Excessive alcohol consumption will interfere with the production of glucose by the liver, leading to hypoglycemia. Therefore, if you drink alcohol on an empty stomach, it is very easy to get low blood sugar levels – and this is life-threatening for diabetics. On the other hand, alcoholic drinks are high in calories. Long-term alcohol use can also cause damage to the pancreatic islets, high blood sugar levels, and excessive sugar fluctuations, which cause vascular damage and increase the risk of cardiovascular and cerebrovascular disease.

In addition, drinking large amounts of alcohol for a long time not only causes excessive fluctuations in blood sugar, but also leads to a significant increase in the risk of cancer and cardiovascular disease. Clinical statistics show that China ranks first in the world in the number of deaths caused by alcohol abuse. More than 700,000 people die from it every year. Therefore, regardless of whether you are a diabetic or not, it is not recommended to drink alcohol at all. Staying away from alcohol is a wise move that will help you stay healthy!