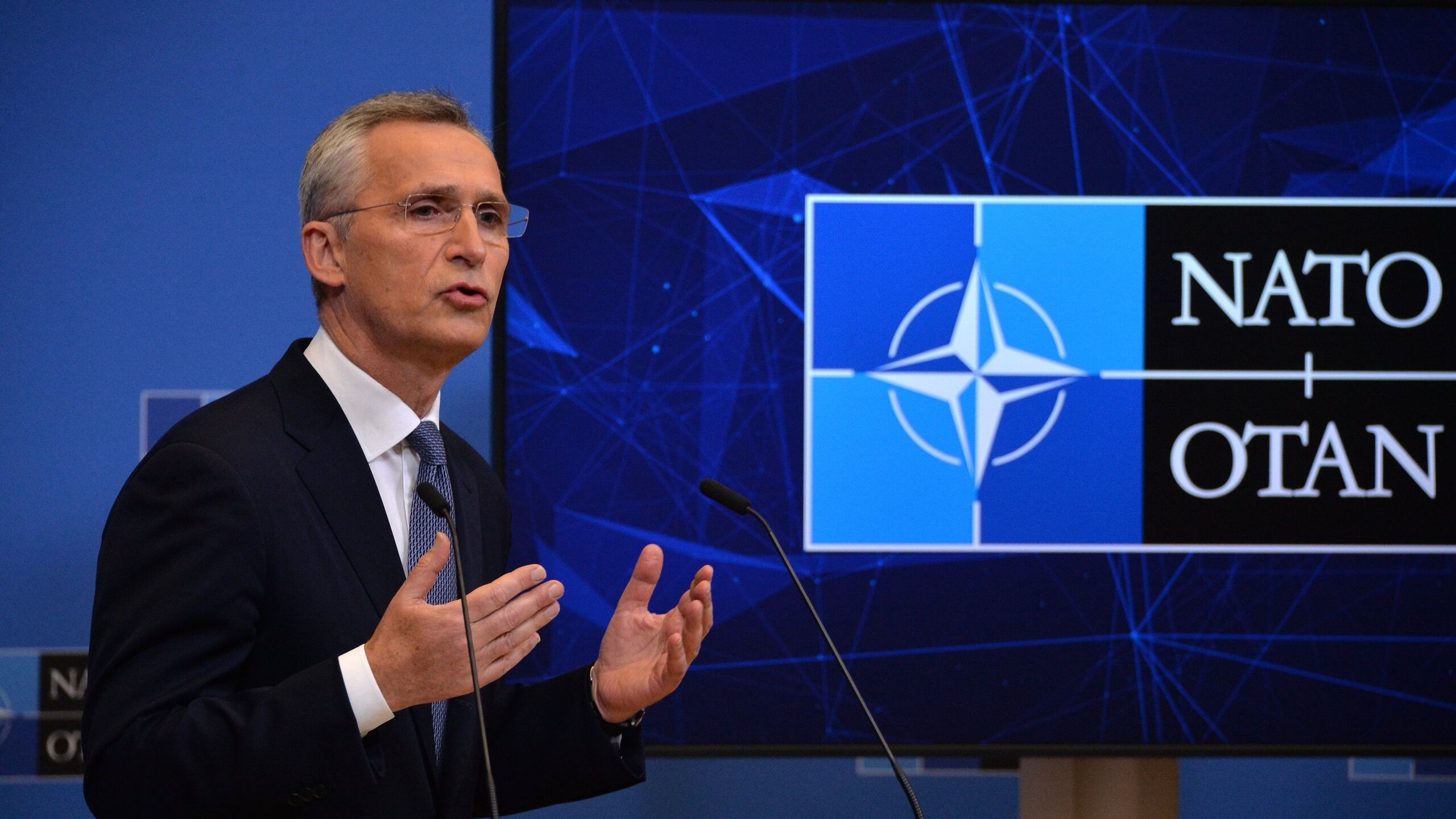 The summit has a counter-summit. In contrast to those who solve problems with the help of military forces, advocates of dialogue act. Big business war against pacifism. And it is on the side of the latter that Ainhoa ​​Ruiz is a researcher at the Delas Peace Research Center (Centro Delàs de Estudios por la Paz). Ruiz is taking part in the event, which takes place on Friday and Saturday this week in Madrid, in contrast to the upcoming NATO leaders’ meeting in the same city.

— On the one hand, the very place where the summit is held already means something. The host country shows its commitment to NATO and thus supports its decisions, whether they are correct or not. In addition, this country, in this case Spain, is strengthening itself within the alliance. The deployment of the police and the costs of the summit are quite massive. Thus, Spain strengthens its position in the alliance. She wants to play a significant role in it.

“It must be taken into account that NATO is, at the very least, a controversial organization, because, among other things, it violated international humanitarian law and the UN Charter when it bombed Yugoslavia and destabilized countries such as Iraq, Syria and Afghanistan. Therefore, there are many reasons for holding a summit for peace, for other ways of building security. We need to start looking for other approaches, and they are all about the world.

“We must not forget that what is happening in Ukraine is connected with the behavior of NATO and its members: creating tension, striving to expand to the east… <...> This reinforces our main message: we don’t need this way of building security, because it still more wars. In the case of Ukraine, it is naive to ignore the role of NATO in creating tension between countries. Everything that the alliance offers is associated with more tension.

“We are talking about a weapon system that, at the most advanced stage, is not controlled by a person. We have already seen how the United States conducted indiscriminate drone attacks on Pakistan. A soldier who remotely controls such weapons does not see what is happening, and the situation is further dehumanized. A country that decides to wage war with such weapons will have no deaths.

“We already know that there is a network that has the same power as a lobby. The military industry is spending millions of euros in Brussels to secure a permanent presence. It acts as a lobby. For her, profit is more important than lives. Private companies have connections with politicians that we, non-governmental organizations, don’t have.

“It’s amazing that we have a Ministry of Defense and so many tools for war, but so few mechanisms for peace. Peace could also be achieved by making a commitment not to join NATO. This organization creates tension, after it remains scorched earth, in whatever country it comes. Why is there no organization instead of NATO that would do the opposite, would be engaged in diplomacy? Very few resources are being invested in the world right now.

Here’s how many eggs you can eat a day, so as not to harm yourself