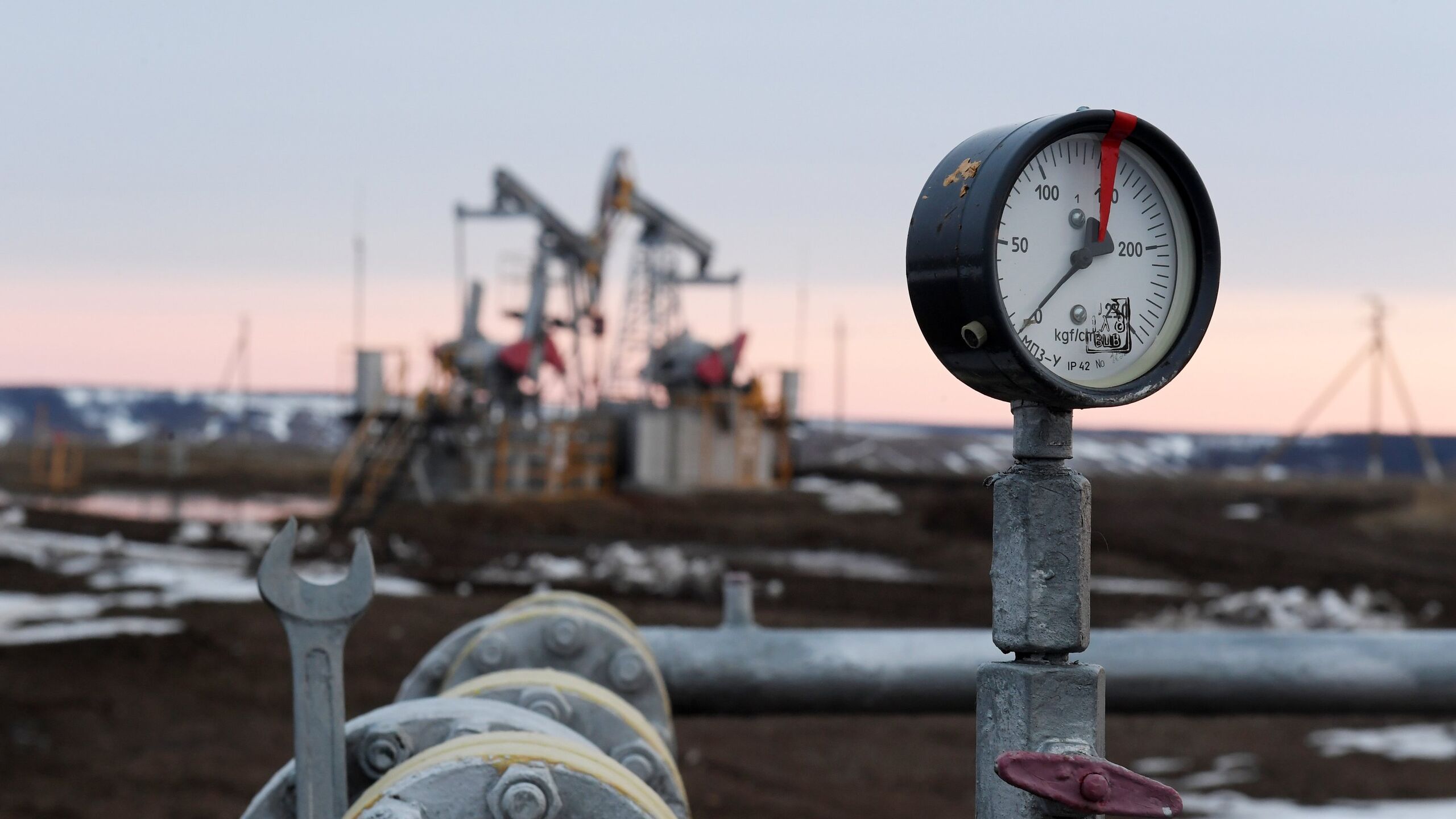 PROVIDENCE – The West has responded to the Russian attack on Ukraine with sanctions of unprecedented scope and severity. Judged by the standards of proportionality, the reaction of the United States, the European Union and their allies looks appropriate. Serious international aggression requires a serious response. But judged by standards of consistency, efficiency and fairness, it is far from clear that the West has chosen the right strategy. Perhaps governments need to rethink the scheme of the sanctions regime.

So far, Western commentators have focused on the strength of the response. Trade was subject to sanctions (the export of technologies to Russia and the import of oil and gas from Russia are limited), finance (transactions with certain Russian banks are prohibited), state assets (a significant part of the foreign exchange assets of the Central Bank of Russia is frozen), foreign investment (Western firms are forced to stop working in Russia ), personal assets (the property of Russian oligarchs and officials is expropriated).

Many argue that even more severe sanctions are needed. For example, the EU is now trying to reach a consensus on phasing out Russian oil imports by the end of 2022 on the grounds that oil payments finance the Kremlin’s war machine. As Russian attacks against Ukraine escalate, the West should probably step up its response.

But first, the authorities must answer a more fundamental question: Is the current sanctions strategy really in the West’s interests, or are there better ways to achieve the same goals?

In war, the ends can justify the means. When the very survival of the international order is at stake, as it is now, it may seem that only the goal matters. However, the hostilities in Ukraine will eventually cease, and then the consequences of the means that the West is now using will manifest themselves. Even in the most extreme situations, countries committed to democracy and the rule of law must strive to uphold certain principles.

One of the key principles should be a ban on expropriation, but the West violated it by actually seizing the state foreign exchange reserves of Russia, that is, canceling the requirements for Western goods and services that Russia legitimately accumulated over a certain period of time. This retroactive confiscation is one of the worst forms of expropriation.

The consequences of this decision may not be very noticeable today, but in time the damage will become apparent. Other countries may be less willing to hold their reserves in US dollars or euros and do business with US banks. And some large countries, like China, may at some point be tempted to take similar action against the US, citing the current expropriation as a precedent. More broadly, the freeze on Russia’s foreign exchange reserves undermines confidence in the very international system that the West seeks to protect.

Yes, sanctions against Russian trade and financial activities are not retroactive. But they were the result of an erroneous diagnosis.

Western sanctions are designed to inflict economic pain on Russia by depriving it of basic intermediate and consumer goods. Russia is a classic producer of raw materials with a relatively limited industrial potential. It exports oil and gas and imports components to run its factories, as well as consumer goods to meet the needs of the population. The sanctions are designed to limit these imports by reducing Russia’s productive capacity, and thus its ability to wage war.

Attempts to limit the way Russia accumulates hard currency is a highly indirect way of reducing the country’s imports. There is a much more direct means of achieving this goal, which is to restrict supplies from the West.

As part of this strategy, the West would continue to buy oil and gas from Russia, but would not supply any goods in exchange. The US and EU have already banned the export of dual-use and high-tech products that could be used by the Russian army. This list should be expanded to include all exports in general. And diplomatic efforts should focus on expanding the number of countries participating in the export boycott. To ensure its legality, the World Trade Organization national security exception should be invoked.

Yes, Russia would continue to accumulate dollars and euros, which can be used to pay for imports from other countries, such as China. But it will not be easy for Russia to switch to other suppliers, because Europe, the United States and their allies now account for more than 50% of the country’s imports. For example, French automaker Renault is clearly intent on getting rid of its controlling stake in AvtoVAZ, Russia’s largest automaker, and cutting off supplies of spare parts and equipment to the country. The Lada manufacturer will need resources and time to change the design of cars and assembly lines, but for now, production will abruptly stop.

Russia, of course, may try to import Western goods from third countries in response. But again, it won’t be easy. The US has a monitoring system for such violations, and America has already warned other countries that it “will use the full force of the law to hold accountable those who knowingly violate the new rules.”

Russia may also consider halting oil and gas exports. Ultimately, however, such a decision would be too dangerous for its strategic interests. If Russia stops receiving foreign currency, then it will not be able to import anything at all – from any country.

In addition to efficiency, there are three other benefits to moving to an export sanctions strategy. First, restricting exports to Russia, which account for only a very small share of European and American exports (and an even smaller share of manufacturing), would lower the costs of sanctions for the West and be far less disruptive to the global economy than stopping energy imports from Russia. .

Second, an export-led approach would help to more equitably share the costs of sanctions. Their burden will be shifted from European energy consumers to a much smaller number of Western firms exporting to Russia, who can more easily cope with these costs.

Finally, limiting exports to Russia will result in a more equitable burden-sharing among countries that impose sanctions. The current approach benefits Germany at the expense of the US, but not in the obvious sense that Germany still has the ability to import gas from Russia. The reason is that German firms can continue to supply the Russian market, while financial sanctions undermine confidence in the US financial markets and banks, as well as in the US government itself.

The US is carrying this burden for Germany to deal with a problem that is primarily a European one. In fact, Germany has managed to turn inside out US Treasury Secretary John Connally’s well-known barb against Europe about the dollar: “it’s our currency, but your problem.” Dollar-related sanctions have become a problem for America and a solution for Germany.

Russia’s illegal military actions can and should be countered with an economic response that is principled, effective, fair and legal. The West is able to orchestrate such a response by replacing the current sanctions with comprehensive and collective restrictions on the export of goods to Russia.

Arvind SubramanianSenior Fellow at Brown University, non-resident of the Center for Global Development, and author of The Counsellor: The Challenges of the Modi-Jaitley Economy

Fela Domínguez fulfills her dream by releasing her first album