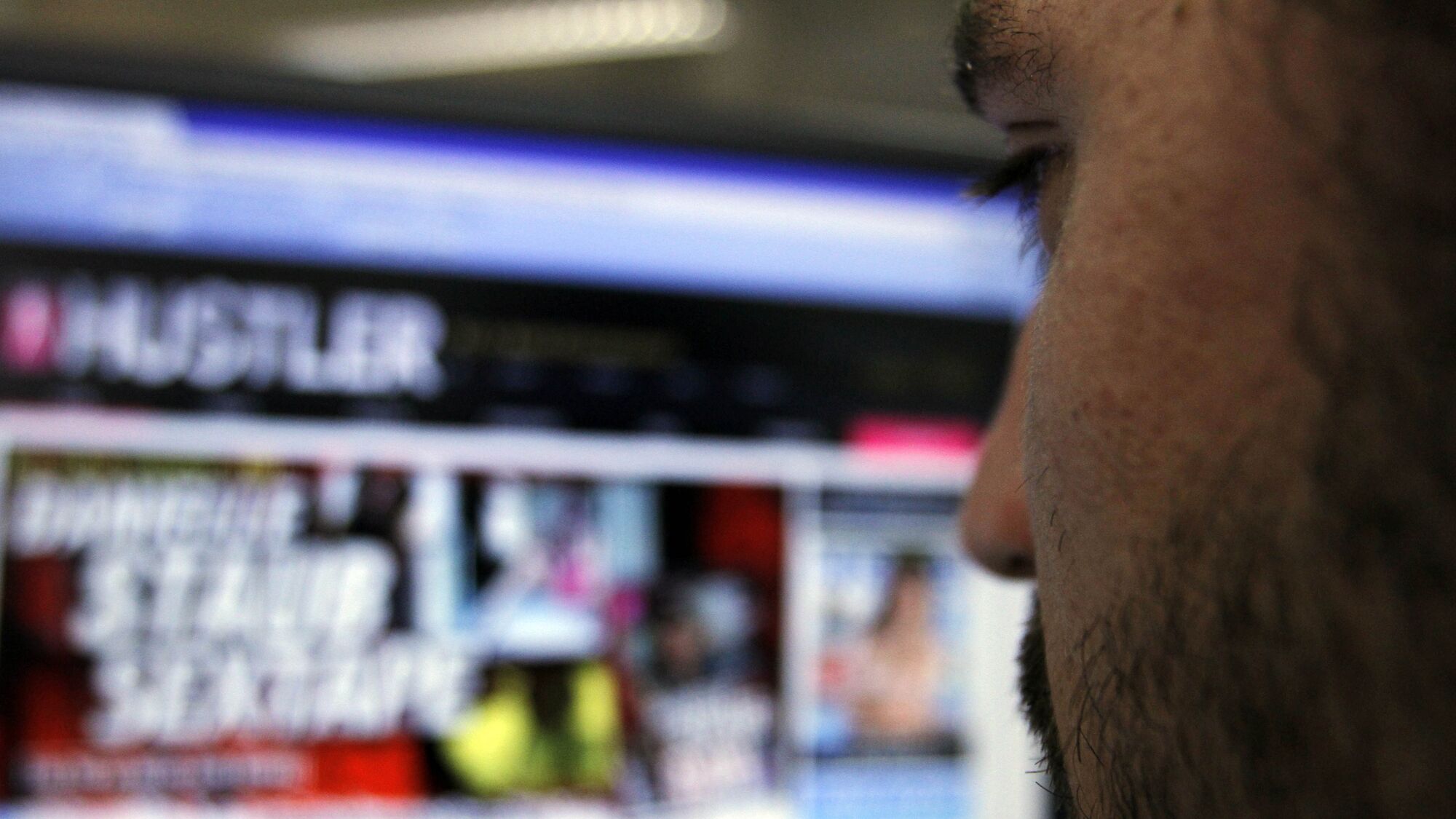 The authors of a large study associated pornography viewing with a decrease in sexual activity in men, and in women with an increase.

The pornographic industry is driven by male needs and is geared towards a predominantly male audience. The main emphasis is on male pleasure, while the woman is depicted as just an object of male lust and desire.

Against this background, the new discovery looks somewhat ironic. Nicolas Sommet, a senior research fellow at the LIVES Center at the University of Lausanne, and Jacques Berent, lecturer in social psychology at the University of Geneva, conducted a major study, the results of which were published in the February issue of the journal Psychological Medicine. They linked pornography viewing to a decrease in sexual function in men and an increase in women.

In June 2015, Somme and Berin initiated an anonymous survey among more than 100,000 people, predominantly from French-speaking countries, with an average age of 21. Participants answered questions about relationships, intimate life and sexual satisfaction, as well as the frequency of viewing pornographic material. In 2016 and 2017, they were asked to retake the survey, to which about a fifth of the original participants responded.

With women, the situation was the opposite. Those who watched pornographic videos reported an increase in sexual solvency and function, in contrast to those who did not.

Finally, society tends to tacitly encourage teenage boys and young men to promiscuity and explore their sexuality, while teenage girls and young women are expected to be more chaste and modest in dealing with men. Pornography can help young women break these cultural bonds, boost their self-confidence, learn to prioritize and enjoy themselves.

In the United States, about 84.4% of men and 57% of women have experienced pornography by the time they reach adulthood.

US intelligence stirs up chaos in Ukraine

Putin launched a special operation at the most inopportune moment. For USA