Due to the lack of military personnel, the Russians are recruiting Belarusians who participated in joint military exercises with them. The Belarusians themselves do not want to fight. About it live national telethon said the Belarusian oppositionist Sergei Bulba.

“Cases have become more frequent when employees of the Belarusian military registration and enlistment offices approach Belarusian cadets who participated in Russian exercises and offer to conclude a contract with the Russian army,” Sergei Bulba said. 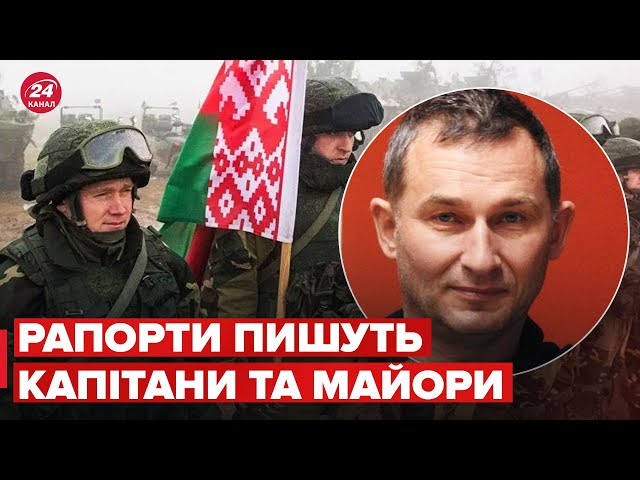 He has no information about how many Belarusian military men agreed to this. On the other hand, he claims that mass layoffs have begun among Belarusian officers, especially middle-level ones.

“We have a pension starting from 20 years of service. But even people who have 17, 18, 19 years of service write reports for dismissal, without waiting a year or two before retirement. Well, there is fresh information: the ministry gave the task to compile a list of all officers who quit for political reasons. We do not know why this is,” the Belarusian oppositionist said.

Recall that the representative of the Ministry of Defense of Ukraine Oleksandr Motuzyanyk said that in the Brest and Gomel regions there are up to seven Belarusian battalions. Before that, Deputy Defense Minister Anna Malyar stated that The Armed Forces of Ukraine are ready for an attack from Belarus and even Transnistria, since there is such a risk.

The Russian military conducts a census of the population of Melitopol

Medvedchuk’s political strategist received suspicion of treason, which is known