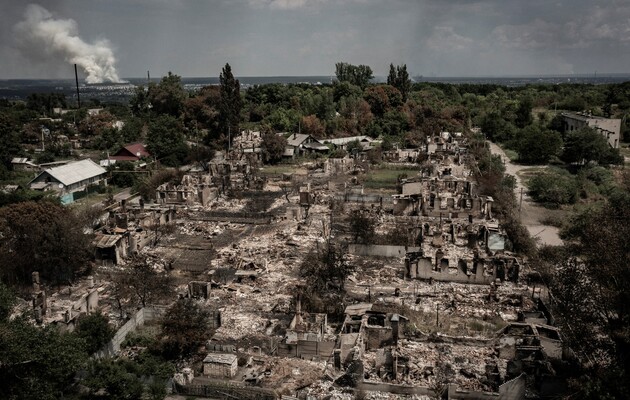 The situation in the Donbass today heavy, our defenders are maneuvering defense. about it during telethon said adviser to the Minister of Defense Anna Malyar.

“As for the East, this is indeed a hot spot now, fierce battles continue there. Today, the enemy has a fire advantage, but the Armed Forces, for their part, inflict losses on the enemy. “They are trying in every possible way to delay the enemy’s forces. The situation is complicated, no one hides this. Now the Armed Forces of Ukraine are carrying out mobile defense and changing certain lines,” she said.

Read also: The National Guard showed one of the battles for Severodonetsk – video

Recall, according to ISW forecasts, next week will become decisive in the Severodonetsk direction. Experts suggest that during this period, the Rashists will again concentrate troops and equipment in the area, so that the struggle will develop into a phase of more significant escalation. Now the Armed Forces of Ukraine control only the Azot industrial zone.

Russia shelling a bridge in Severodonetsk to cut off the city – Gaidai – ukraine news, Politics