The third compilation of the project included Monatik’s verse “Yakscho I have lost more than a day.” The artist wrote it under the influence of feelings and experiences caused by the war. In the poem, the author refers to the war as a person with whom he is talking. 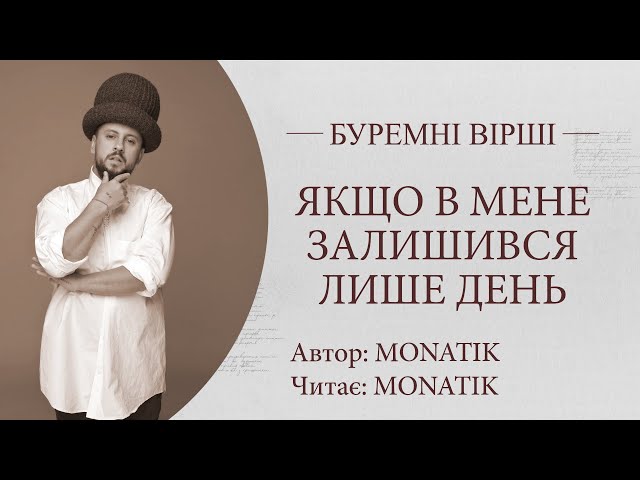 In addition, the third collection of the project also included the verse “God can smell me” performed by the actress of the Kvartal 95 studio Elena Kravets. She read a poem written by volunteer Lala Tarapakina. At the time of the Russian invasion, she lived near the airfield in Gostomel, worked in Chernobyl and took care of her mother in Irpen. The village was instantly occupied, and a rocket hit my mother’s house. 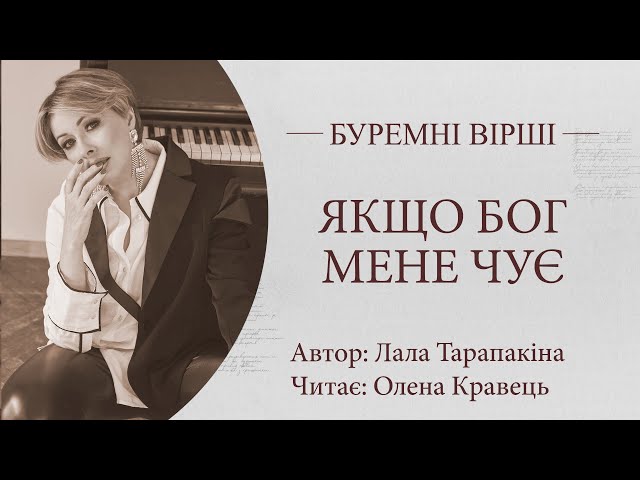 In addition, the third collection also includes poems read by Stuart Mackenzie, a Scot who has been working and living with his family in Kyiv for 30 years, as well as Pavel Shilko.

The cost of rockets fired by Russia over the weekend is $200 million – Forbes.

Ukrzaliznytsia showed DVRZ fired upon by Russians. There are no tanks under the rubble – news from Ukraine, Politics

What will be the salaries in Ukraine after the war