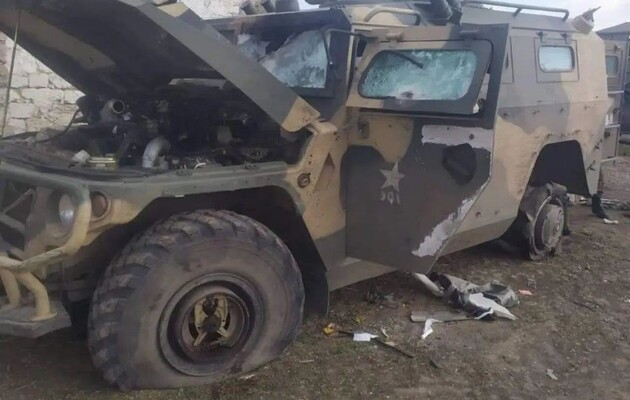 In the east, the Armed Forces of Ukraine destroyed more than 100 invaders, their equipment and two compositions of ammunition. About this in Facebook The press service of the operational-tactical group “Vostok” reported.

The Russian occupation troops in the area of ​​responsibility of the operational-tactical group “Vostok” lost 106 servicemen per day.

Read also: In Severodonetsk, the Armed Forces of Ukraine control only the territory of the Azot plant – Gaidai

Recall Armed Forces of Ukraine repelled a hostile offensive in the direction of Bakhmut and Slavyansk. Also, the defenders of Ukraine nullified the attempts of the invaders to storm on the way to Lysichansk, Luhansk region.

“Paid little blood?” Bankova responded to the position of the Netherlands on Ukraine in the EU – news from Ukraine, Politics