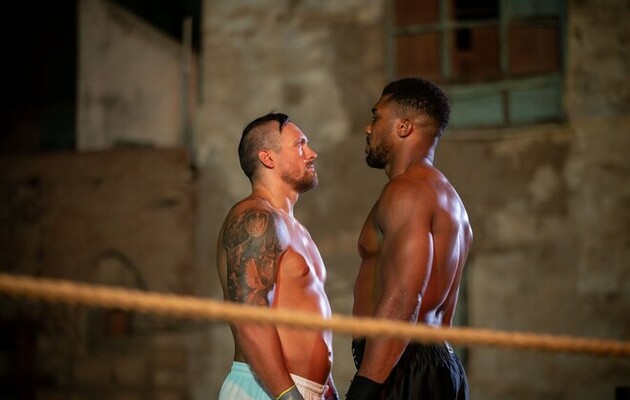 Boxers entered the ring in Saudi Arabia as part of a promotional fight and met face to face.

The last Jeddah face off until fight week 👀

The revenge will take place on August 20 in Jeddah (Saudi Arabia). All the titles of the Ukrainian will be at stake.

It is worth noting that a classic promotional video dedicated to the fight was previously presented:

On September 25 last year, Usyk defeated Joshua by unanimous decision and took away all his titles from the Briton.

Earlier bookmakers made a prediction for a rematch between Usyk and Joshua.

Petersburg canceled the mask regime and restrictions on public events

Weather forecast for 12 and 13 June