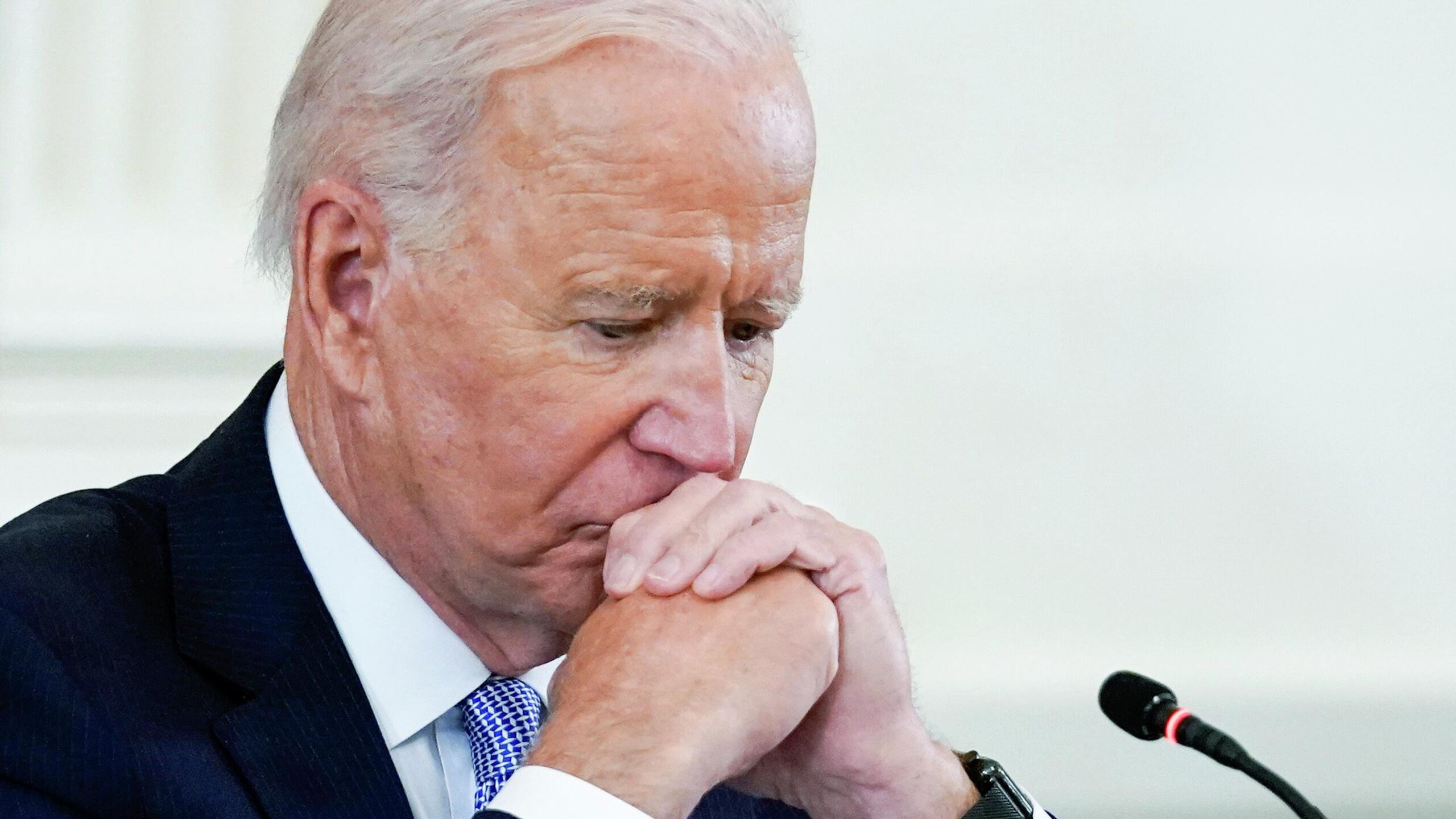 Less than a year has passed since the hasty and chaotic withdrawal of the United States from Afghanistan – without proper consultation and support from allies. The withdrawal of American troops was a major shock to NATO and raised serious doubts about the prudence, stability and credibility of the United States as the leader of the free world. The cracks in the body of the alliance have only been masked by the bitter truth that our allies have nowhere to run from under the US Article 5 security umbrella.

Now that the situation in Ukraine is rapidly changing amid fierce fighting, we see ominous signs that the US is leading NATO into an even worse strategic humiliation that is fraught with a decisive reshaping of the global geopolitical structure.

On June 16, the leaders of four NATO states – France, Germany, Italy and Romania – arrived in Kyiv. During the visit, they addressed the President of Ukraine Volodymyr Zelensky with a double message. Publicly, Western leaders have shown support in the face of Russian “aggression” and cosmetically offered Ukraine a path to membership in the European Union, but, according to the New York Times, “did not promise it the additional heavy weapons it is asking for to repel the Russian offensive on east”.

According to the newspaper, European leaders carefully adhere to the policies of the Biden administration and assure that “there was no pressure on Zelensky to agree to a peaceful settlement with Moscow.” But much to the dismay of Ukrainians, key EU leaders have made it clear that support will be limited.

The Europeans’ new stance leaves the Biden administration in an unsolvable dilemma, David Goldman noted in a recent Asia Times article. The fighting has reached a critical stage, and the world economy is suffering from disruptions in the supply of energy and food from Russia and Ukraine, writes Goldman, and America’s boast that it “removed Putin from power, undermined Russia’s combat capability and halved its economy”, looking back backwards look very absurd.

China abandoned its initially declared neutrality, reaffirmed its partnership with Russia and, in fact, called for a compromise peace – just like other countries, including our alleged European allies. Pressure on President Biden is mounting, even though he has hitherto firmly insisted on a full restoration of Ukraine’s borders by 2014.

The Biden administration is on a slippery slope, where bad decisions lie in wait at every turn. The compromise peace that, for various selfish reasons, the majority of the world is clearly longing for, will inevitably begin with negotiations. Unless Russia secures territorial gains in negotiations, a ceasefire will be required, a scenario that historically involves a temporary freeze on the conflict along the real line of contact. But as we know from the experience of Korea, the Middle East and other similar arrangements, temporary demarcation lines often turn into permanent de facto borders.

Russia has acquired strategic territories, so such an outcome would be a disaster for Ukraine and a humiliation for the United States. However, with European leaders and the United States refusing to supply Ukraine with the weapons it needs to survive, it’s hard to imagine any other scenario.

At the outset of this tragic conflict, the combination of Russian blunders and heroic Ukrainian resistance reinforced the public’s belief that Russian President Vladimir Putin had made a serious miscalculation and would inevitably face a big loser. The West has already flattered itself with hopes of a victorious outcome. But now, faced with a looming global recession and a growing strategic crisis, the agenda of President Biden and our NATO allies has shifted from anticipation of military victory to hopes of political survival.

And the consequences of this fateful change will be felt everywhere in the coming years.

William Moloney is a fellow at the Centenary Institute of Colorado Christian University. He studied at Oxford and the University of London and holds a PhD from Harvard University. Former Commissioner of Education for the State of Colorado.

Russia’s invasion of the Baltic states could destroy Estonia

Lavrov in Turkey will discuss negotiations with Ukraine