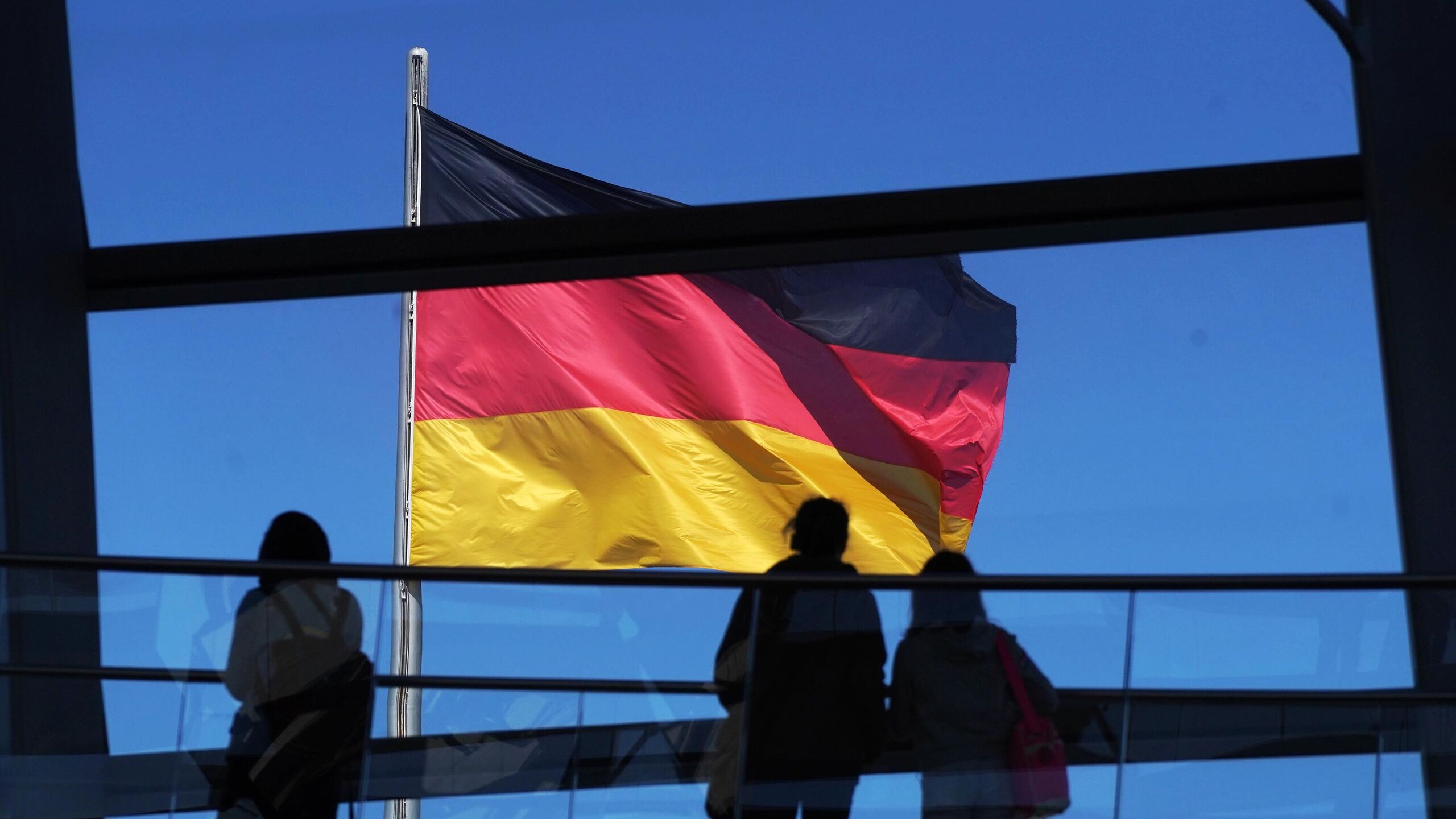 When German diplomats in Brussels recently tried to persuade their Hungarian counterparts to sign on to the European Commission’s plan to impose an embargo on Russian oil, they must have heard familiar arguments. Until recently, Germany itself rejected such calls as unrealistic and destructive to the economy. “Nothing will work” is the familiar mantra of the German government.

But on April 26, Economics Minister Robert Habek said the country could stop all imports of Russian oil “in just a few days.” What happened? The problem turned out to be by no means as insoluble as many thought. Habek’s team secured alternative crude oil supplies for two East German refineries that now receive Russian oil.

Germany is too cautious in almost everything related to the Russian special operation in Ukraine. She realized the inevitability of hostilities late and did not immediately join the debate about disconnecting Russian banks from the Swift international payment network. The supply of weapons to Ukraine was also late – it should have been earlier, even during the first Russian offensive. And Germany also hesitated with oil, until Herr Habek changed his mind.

A similar shift is coming when Germany faces an even more pressing question: what to do with Russian gas. Over the past two decades, Russia has won over a significant part of the German political and business elite with promises of cheap gas – this is the basis of the competitiveness of German industry. Close ties and dependence on Putin’s Russia were justified by references to the success of Ostpolitik – “Eastern Politics” of the 1970s. It was argued that economic integration would reduce the risk of confrontation and lead to political convergence. At the same time, dependence on Russian gas imports was growing stronger: in 2021, Russia met Germany’s needs by 55%. But this year the share of Russian gas has fallen below 40%. Today, gas is Russia’s second largest source of export earnings.

So far, Germany remains strongly opposed to an immediate gas embargo. The government talks about “endemic poverty” and threatens a severe economic downturn if the country is cut off from supplies from Russia. United by close corporate ties, industry and trade unions supported the government with its “It won’t work.”

But here the wind blew in the other direction. It is becoming increasingly clear that the German economy will be able to withstand the shock of an immediate halt in Russian supplies. Even the government’s most pessimistic scenarios are only marginally worse than the 3% drop in production predicted in March by an international team of researchers (with my participation). The losses are significant, but not much different from the costs of the COVID-19 pandemic. In addition, they are quite acceptable, because Germany has enough financial resources to pay winter compensation to workers in energy-intensive industries – in particular, the chemical and glass industries. The unwillingness to break decisively with Russian supplies is a political choice, not an economic one. And yet Berlin remains committed to its goal of achieving independence from Russia by 2024.

Whether such costs are justified or not is up to politicians to decide. But the economy also has something to say about trade-offs. To begin with, inaction also comes at a significant cost, not least for Ukrainians in bomb shelters. The influx of gas money allows Putin to fight further. The longer this goes on, the worse European growth will be.

It is difficult to quantify how much a complete economic embargo will stop the conflict. Sanctions against Iranian oil and gas exports have severely damaged the country’s economy over the past decade. In the Russian case, the state budget will suffer especially. About 40% of the Russian government’s income comes from the export of raw materials. While Putin may well patch up the hole in the budget by running the printing press, further inflation will weaken his grip on the country and make it impossible to bribe allies.

However, whatever the price of the gas embargo may be, it will be much more expensive for Russia than for Germany. Germany, unlike Russia, is an open economy and has an insurance mechanism in place to mitigate the effects: trade. Take, for example, energy-intensive glass production (this sector figures prominently in public debate, although it accounts for only about 0.1% of GDP). Gas supply disruptions hit German producers this winter. But German glass consumers can still buy products from other countries – as well as energy products. Germany’s trade balance will worsen, but open trade will allow the country to import energy at various points in the value chain. Some particularly energy-intensive industries will face long-term problems: maintaining domestic production without cheap Russian gas will be difficult. But their fate in the next decade is in any case predetermined: the “green” transformation of the German economy is gaining momentum.

On the contrary, Russian gas pipelines are directed mainly to the West and to Europe. It will not be possible to redirect gas to Asia in the short term, especially if the sanctions affect shipping and marine insurance. Liquefied natural gas production capacity in Russia is limited, as are its storage facilities. Thus, it is impossible to stop deliveries. Otherwise, Russia will either have to burn excess gas or close fields. Therefore, Germany will soon prevail, not Russia.

The main risks for Germany are not the premature closing of gas valves, but, on the contrary, delay. The summer months give us a chance to give up Russian gas. If German industry does not begin restructuring as soon as possible, Putin will be in an even better position by winter. It’s time to break with the vicious logic of “It won’t work” and take a step forward.

On Red Square, 5,000 schoolchildren were accepted as pioneers. Photo gallery

NASA is confused: "Hubble" shows what is happening to the universe "something strange"

“The boy was seen when he surfaced.” A four-year-old child drowned in the pool of a fitness club near Moscow