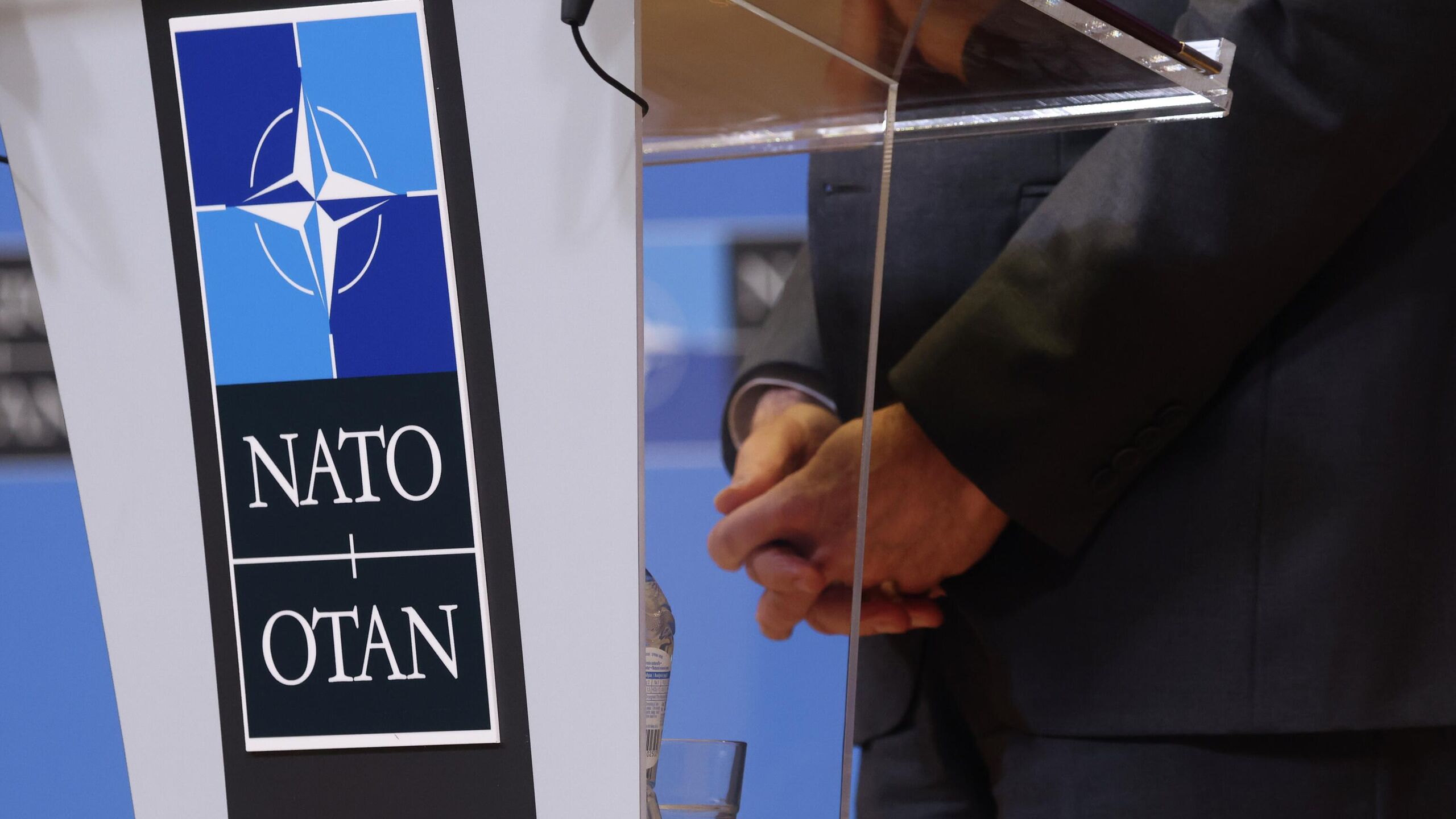 Estonian Prime Minister Kaja Kallas supports Finland’s NATO membership. She said on Twitter that Estonia will do everything to ensure that the process of Finland’s entry into the alliance is quick.

According to Kallas, the current actions of Estonia’s northern neighbors are of historical significance. In addition, the politician said that Finland can count on the full support of Estonia.

“There is no doubt: Finland has no better friend in NATO than Estonia,” the BNS news agency quotes her as saying.

Lithuanian Foreign Minister Gabrielius Landsbergis believes that Finland’s entry into NATO will strengthen not only the entire alliance, but also the defense of the Baltics.

“Finland is a very strong country militarily,” the BNS news agency quotes him as saying.

Finland’s membership will strengthen NATO and the alliance’s overall security, Frederiksen said. She added that Denmark will do everything to speed up the process of Finland’s entry into the alliance.

“Finland is Sweden’s closest security and defense partner and we need to take into account Finland’s intentions. Sweden will make a decision after the release of the report on the situation in the field of security policy,” she tweeted.

The Swedish newspaper Expressen reported on May 12, citing its sources, that Sweden will apply for membership on May 16.

Ukrainian President Volodymyr Zelensky has also expressed full support for Finland’s NATO membership, President Niinistö said. He spoke with the President of Ukraine earlier on May 12.

“I informed Zelensky about Finland’s steps towards joining NATO, and he expressed his full support,” wrote Sauli Niinistö.