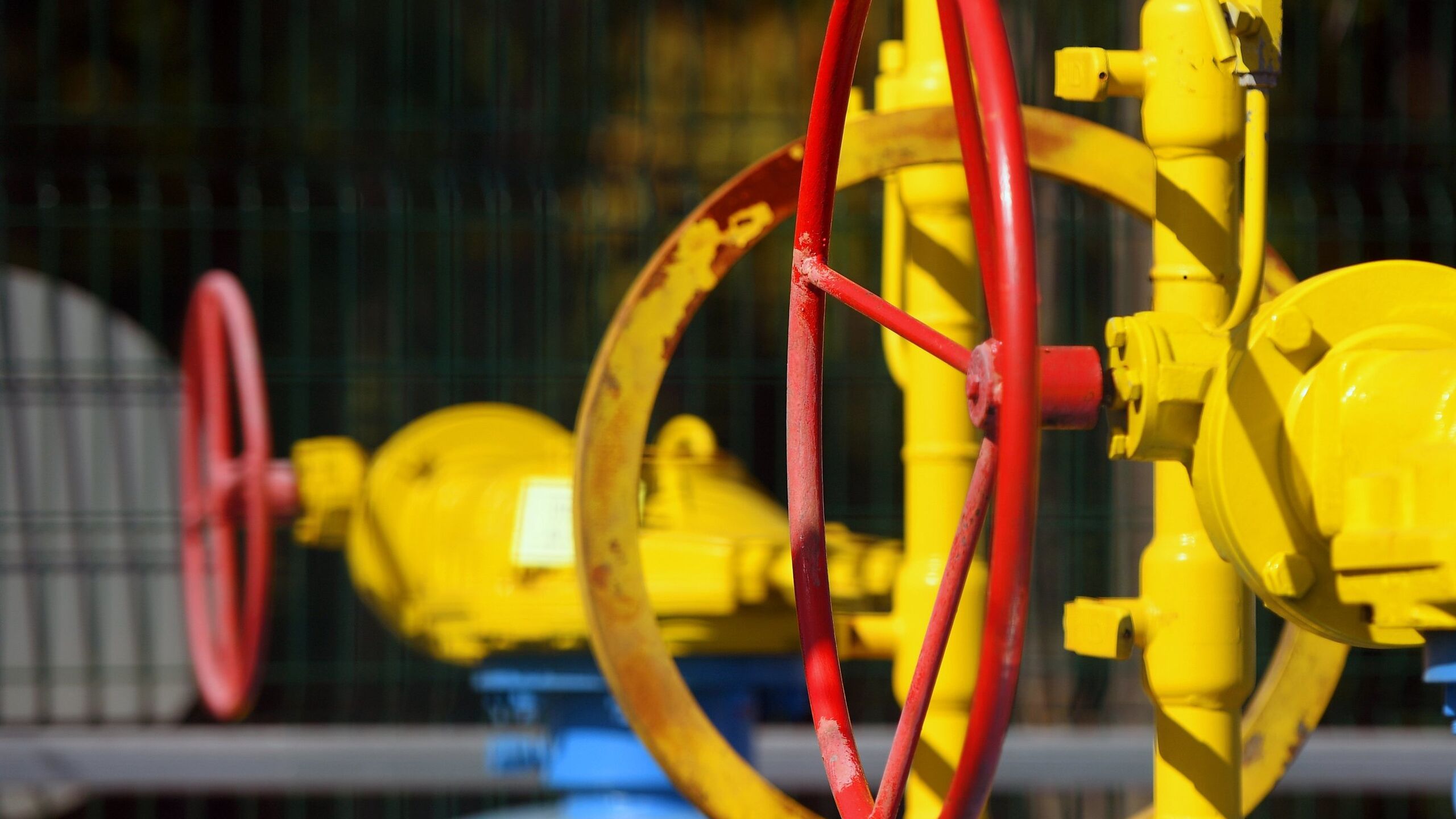 The Nord Stream 1 gas pipeline supplies Germany with less than half of the usual volumes of Russian gas. Gazprom justifies itself with technical difficulties, but deliberately turns off the valves for European buyers. This confirms the fact that the Russian exporter does not use the free capacity of the gas pipeline leading through Ukraine.

Poland, Bulgaria, the Netherlands, Finland and Denmark have already completely lost Russian gas, having disagreed with the requirement to pay in Russian rubles. Other European countries, including Slovakia, should prepare for a similar scenario. Russian aggression against Ukraine will not stop so soon. Europe will continue to support Ukraine through political and military means.

Much less than Kyiv needs, but certainly more than Moscow would like. Therefore, the Russian leadership will, of course, take advantage of Europe’s energy dependence: this is one of the few ways to exert political pressure on Europe, increase domestic political tension and weaken support for Ukraine.

In fact, it has already begun. The imaginary technical problems in the gas pipeline in the north of Europe, by coincidence, began precisely when the gas market had somewhat stabilized. European firms have begun signing contracts with other suppliers and filling storage facilities to prepare for the coming winter. If the current Russian offensive in the Donbas finally fails and the Ukrainian army begins to use the Western weapons supplied to it more and more successfully, Moscow may completely cut off the gas. There is a suggestion. Another technical error, a necessary repair or a diplomatic dispute, say, due to the transit of sanctioned cargo to the Kaliningrad region.

In such a situation, the EU has two options. The first is to get out and succumb to Russian blackmail, trying to delay the complete cessation of supplies. But it won’t lead to anything. The Putin regime is using gas supplies as a weapon, and any European concessions will not help compromise, but will only encourage Putin to push further. His goal is for Europe to stop effectively supporting Ukraine, but for us this would be a moral and strategic disaster.

The second option is to seriously prepare for a situation where there will simply be no Russian gas. It will be completely replaced by alternative suppliers. There will be less gas in Europe and it will be much more expensive. Some countries are restarting coal-fired power plants, but this is a short-term solution during the crisis. This way it will be possible to avoid an energy catastrophe in the coming months. However, the real and long-term solution is to invest heavily in renewable energy production and upgrade energy networks to be compatible with these new sources.

Russian aggression against Ukraine has provided a brutal but unequivocal answer to many European dilemmas. One of them is the green transformation of energy, which the EU has pledged to carry out, but the practical implementation was lame. It is now clear that renewable energy is not a luxury that we will not soon be able to afford. No, this is an unavoidable need that we need as soon as possible. With a green energy transformation, gas will not save us. Even temporarily. Let’s focus on the main thing – on investments in energy conservation and renewable sources.

US will not sell Gray Eagle to Ukraine

Powerful shelling of Lisichansk and assault on Sirotino

Due to the shelling, the work of the Slavyanskaya TPP was temporarily suspended