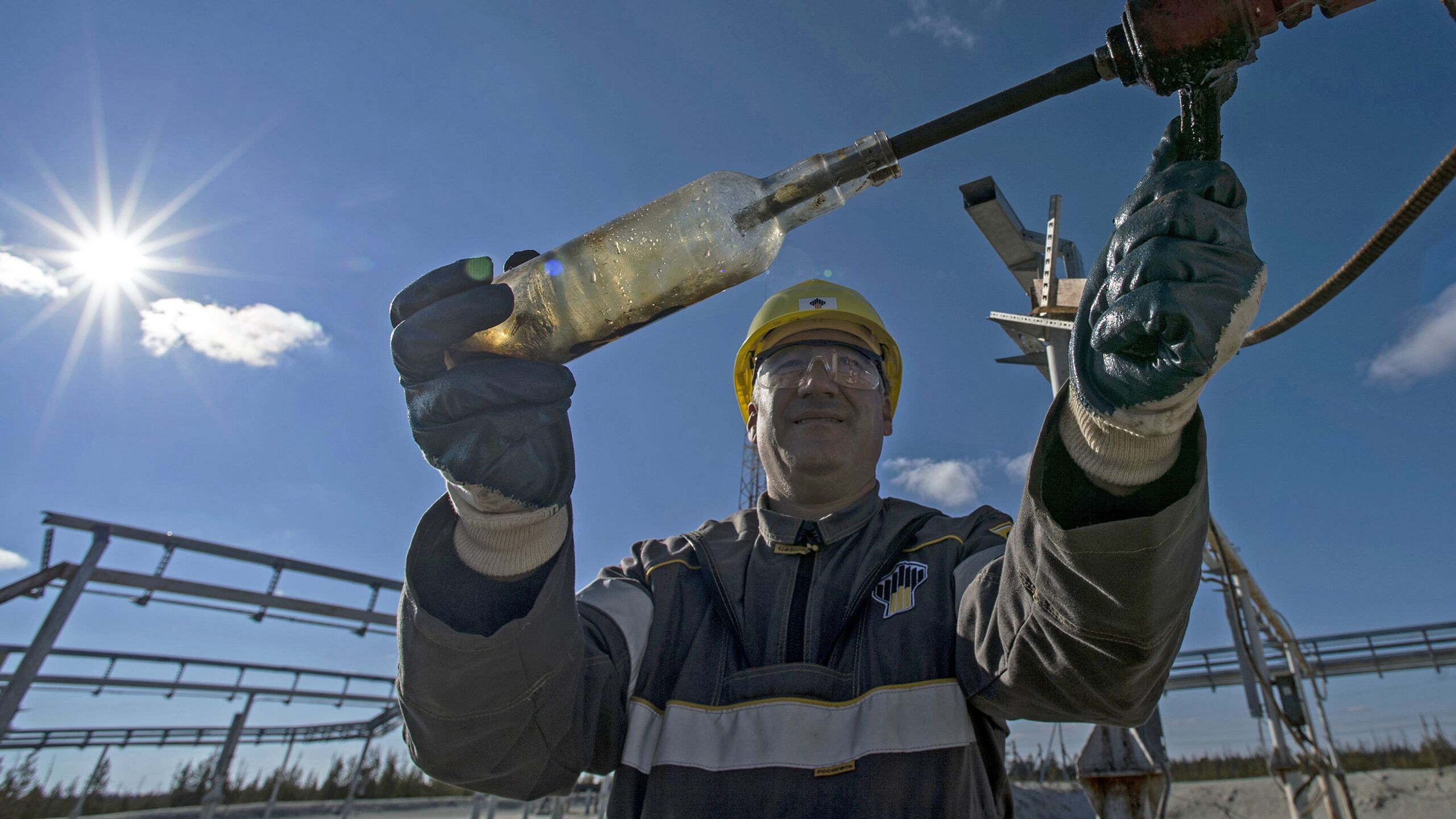 The head of “Gazprom” Alexei Miller said that Russia will take control of the world economic order. This opportunity will give her high prices for raw materials. According to him, the commodity market is now more important than central banks and financial markets. “Demand for raw materials is increasingly replacing foreign exchange reserves,” Miller said. “Russia is a supplier of energy stability to its friends.”

An opinion worthy of attention. Miller is not just a manager, and Gazprom is not just a company. Miller is a close associate of the Russian president, and the company he runs is a state within a state, the main source of the vast wealth of Putin and his cronies. Miller’s words are equated with an official statement.

Rising prices for oil and other resources had a positive impact on living standards. The average income of Russian households has grown from about a thousand dollars per person in 2000 to almost six and a half thousand dollars in 2021. Seems like a big hit? However, in 2013 this figure was close to ten thousand dollars, and if there were no sanctions after the annexation of Crimea, today it would undoubtedly be much higher. (This is to say that the sanctions do not work.) Nevertheless, many Russians still compare their standard of living with the poor 90s. They consider the current situation a great success and put Putin in credit.

However, Putin’s main merit is the fabulous enrichment of himself and his inner circle, which includes his oligarch friends, including Alexei Miller. If the income of the average Russian has grown several times, then Putin’s circle has grown rich tenfold.

Economic history teaches us that a country rich in resources is not motivated to develop advanced industry and services. An example of this is Russia. Its economy depends on imported technologies. Without the West, Russia is capable of producing a maximum car, according to the technical level corresponding to the beginning of the 80s. As the invasion of Ukraine showed, the Russian army is also not the most advanced from a technical point of view. The only competitive element, as it turned out, is artillery with large stocks of shells. However, with such an army it is impossible to claim the status of a superpower.

Therefore, Moscow has decided to use the export of raw materials as an economic weapon. Loftily speaking, it intends to act on the principle of “divide et impera”, or, in simple terms, “it gave it, but it didn’t give it.” Countries “labeled” friendly will be offered acceptable terms, while less friendly countries will be offered higher prices and lower volumes. Enemies will be left with nothing. The high prices of raw materials increase the effectiveness of these weapons.

Moreover, the German policy of abandoning nuclear power plants (for purely ideological reasons) plays into the hands of Moscow strategists. In this sense, it is worth recognizing the correctness of Miller in one thing: renewable energy sources will not really save the European energy sector. Definitely not in the next few years. Dependence on fossil fuels will continue for a long time to come, and political proclamations will not change that.

Who can hurt whom more?

“For renewables, the carbon footprint is even bigger,” Miller said. This statement is also difficult to fully refute, since carbon footprint calculations are far from exact science. According to some calculations, in particular the Swedish organization IVL Svenska Miljöinstitutet, electric vehicles are no better in terms of carbon emissions than traditional cars. Of course, the mentioned study was criticized for the choice of method, but then, for the same reason, one can doubt the studies promoting electric vehicles. Everything is based on assumptions. In addition, even the role of carbon dioxide emitted by mankind in global warming is not a definitively proven scientific fact. For example, no one has ever explained why the climate began to warm long before the invention of the internal combustion engine and even before the start of the industrial revolution.

The main chances for the West are in those areas where it is traditionally stronger: science, research, development. But science cannot be ideologized. Research and development results cannot be sponsored. Another lesson in economic history is that no truly successful technology has won thanks to bans, orders, and subsidies. And besides, the West will have a very hard time without Russian sources, but Russia cannot do without Western technologies at all. The West can do more harm to Russia than vice versa.

But is the conflict of civilizations really necessary and inevitable? This is a topic for reflection of Putin’s closest associates. Gentlemen, without your boss’s territorial ambitions, you would be much richer, and besides, you would not have problems traveling to the West. Do you understand?

Group “Ermak-Rasmussen”: who joined the group?