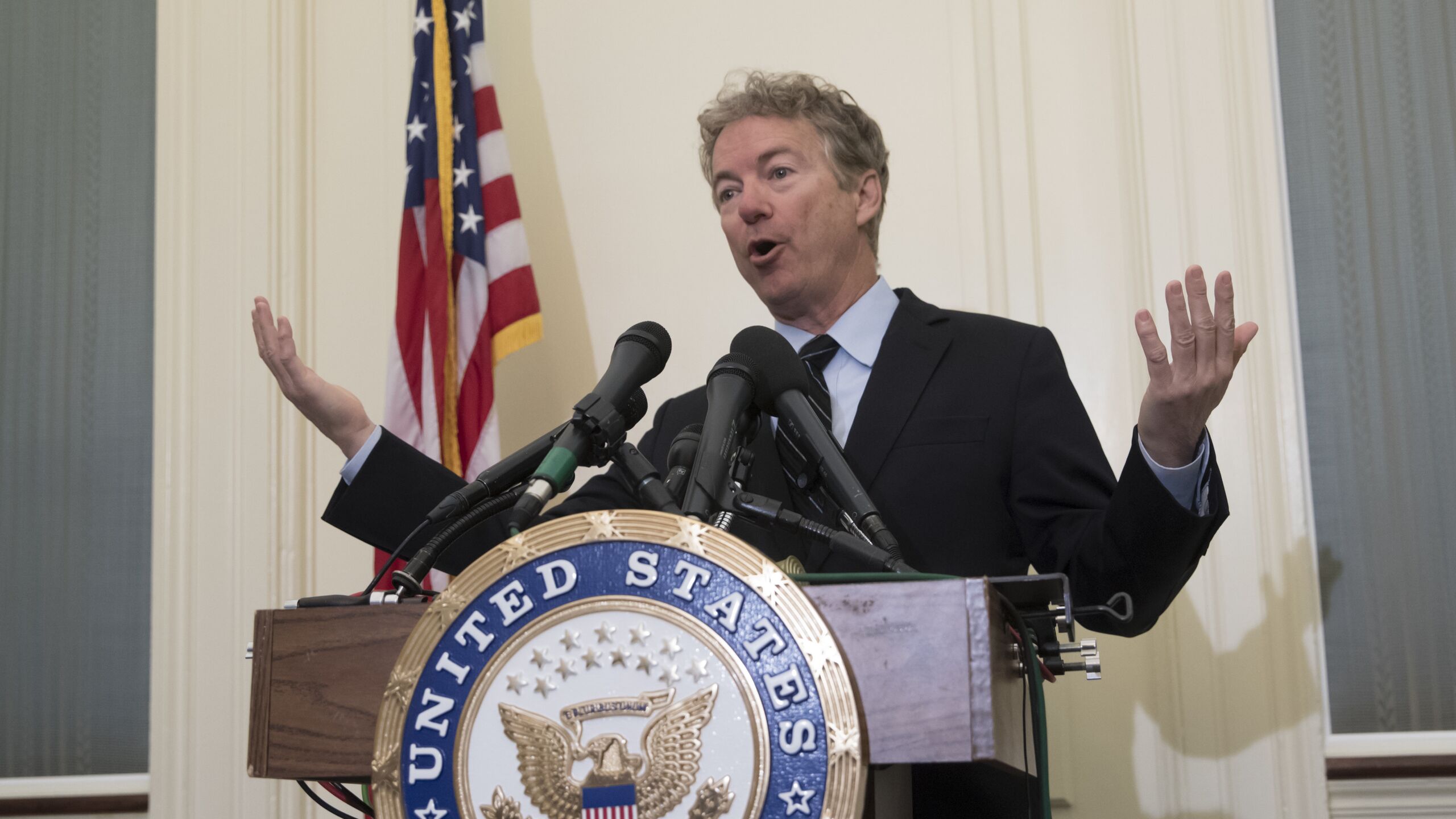 Earlier, a package for a record amount of assistance to Kyiv was approved by the House of Representatives of the US Congress. Kentucky Senator Rand Paul blocked the bill, saying that America now cannot afford to play the role of the world’s policeman at the expense of its budget.

“I swore an oath to the US Constitution, not to any other country,” Paul said. years, gasoline prices rose by 48%, electricity prices by 32%.

Paul noted that since 2014, the United States has provided about $20 billion in aid to Ukraine. Thus, the amount of support allocated to Kyiv will reach 60 billion – and this does not mean that the United States has such funds, the senator argues. “We will have to borrow this money from the Chinese,” he explains. In addition, the impressive $60 billion is more than many domestic spending.

“We must not forget that the Soviet Union did not collapse because it suffered a military defeat, but because it ran out of money. By trying to save Ukraine, are we condemning the United States to such a future? Over the past two years, the United States has borrowed more money, than in our entire history.”

Rand Paul proposes an amendment to appoint a special inspector general to oversee spending, similar to the one who did similar work in Afghanistan. The vote on providing Kyiv with a record amount will be postponed.