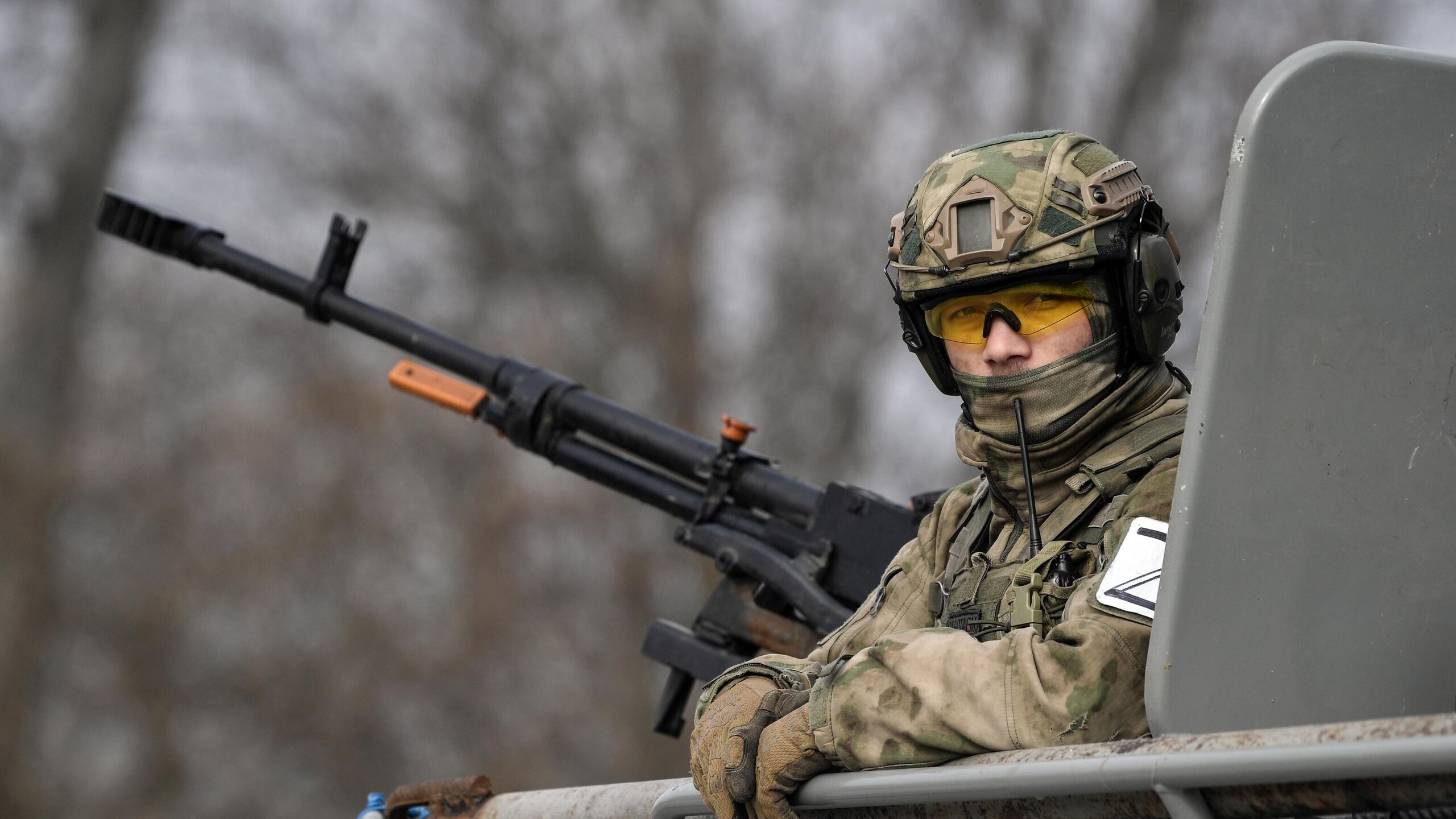 Pope Francis, in an interview last week with the Italian newspaper Corriere Della Sera, said that “NATO barking right at Russia’s door” caused the Kremlin to “react violently and unleash a conflict.” However, it may be myopic to completely dismiss this shocking statement from the pope, because some of the actions of the United States and NATO should certainly have caused the Kremlin to “react hard.”

A number of political decisions, mistakes and miscalculations by the United States towards Russia over the past 22 years have had negative consequences. Of course, none of this can be used as an excuse <…> for President Vladimir Putin’s special operation in Ukraine. However, even a superficial analysis of Russian-American relations confirms the power of the theory of unforeseen consequences.

Putin became acting president on January 1, 2000, the same year that George W. Bush was elected the 43rd president of the United States. At the time of Boris Yeltsin’s departure from the presidency, Russia was in a very difficult situation, it was psychologically traumatized by the loss of its former superpower status. In his address to the country on the first day of the new millennium, Putin outlined his vision of how Russia should be restored to greatness.

At first, Putin and Bush got along. But the new administration’s obsession with Iran, which it saw as an enemy, led Bush to focus Pentagon activities on missile defense and space. One consequence of this reversal was Bush’s announcement that America intended to withdraw from the 1972 Anti-Ballistic Missile Treaty, which was central to US-USSR strategic relations. The decision to withdraw America from the treaty was not well received in Moscow, especially given the enormous military technological advantage that the Kremlin believed Washington had acquired after the 1991 Gulf War. All of this happened before the September 11 attacks.

When America moved into Afghanistan in late 2001, Putin was irritated because the Bush team rejected Moscow’s advice based on its own decade of failure in that country. In 2002, Putin urged Bush not to invade Iraq because the Russian leader feared that an invasion could spark unrest throughout the region. In addition, Russia was very unnerved by the ongoing expansion of NATO. Several US administrations have downplayed or even blatantly ignored how serious this issue was for Russia.

At the Munich Security Conference in 2007, Putin launched a vicious, angry tirade against the United States and against NATO expansion. Conference attendees were shocked by the vigor of Putin’s attacks, but generally dismissed them. And that was a mistake. Putin felt that the United States and NATO had disrespected him and ignored his words, which in turn added to his growing resentment of the condescending attitude towards Russia that he felt the West was displaying.

The 2008 NATO summit in Bucharest was arguably the turning point. Georgia and Ukraine asked for a NATO Accession Action Plan, a roadmap that could lead them to full NATO membership. France and Germany blocked their application. However, in his casually dropped comments, President Bush noted that Georgia and Ukraine may still become members of NATO sometime in the future. This “promise” was included in the final document of the summit – so as not to offend the American president.

Putin flew into a rage and warned Bush that “this will not happen,” echoing George W. Bush’s response to Saddam Hussein’s 1990 invasion of Kuwait. But Bush Jr. did not heed the warning.

In 2008, Putin provoked Georgia into reacting to a false flag operation, after which Russia occupied Abkhazia and South Ossetia. Since Georgia now had disputed borders, it could not technically qualify for NATO membership. Six years later, Russia annexed Crimea after massive protests in Ukraine resulted in the ouster of pro-Russian President Viktor Yanukovych. Back then, Russia accused Washington of aiding regime change.

In 2016, Russia was accused of interfering in the presidential elections in the United States and carrying out large-scale hacking operations. Despite President Trump’s attempts to mend relations with Russia, they have been cold at best. Trump has been accused by some Democrats of being a “useful idiot” to Putin. Relations between the countries have become even more toxic as a result of a series of defense decisions by Washington, starting with the Obama administration’s decision to list Russia as one of five potential adversaries to be “contained and, in the event of war, defeated.”

The likely disastrous withdrawal of American troops from Afghanistan in August 2021 convinced Putin that he could become active in Ukraine without much risk. Having gathered troops near the borders of Ukraine, Russia sent its demands to the United States, NATO and the European Union. She demanded a new European security framework, move NATO’s borders back to the west and deny Ukraine membership in this military organization. All these demands were rejected.

Instead, the United States offered to negotiate strategic stability and arms control, ignoring Putin’s demands. When exactly Putin decided to launch a special operation in Ukraine is unclear. However, from his point of view, he had no other choice. Ukraine is one of the key interests of Russia, which must be defended by any means, including by military means. The West has failed to understand this.

Could the United States have prevented this military conflict? Probably not. However, failure to consider what the unintended consequences of certain actions might be is a lesson that should not be forgotten. Perhaps this is what Pope Francis had in mind.

Harlan Ullman is a senior adviser to the Atlantic Council and the lead author of the “shock and awe” doctrine.

Chapultepec is sick: 4,400 trees will be cut down