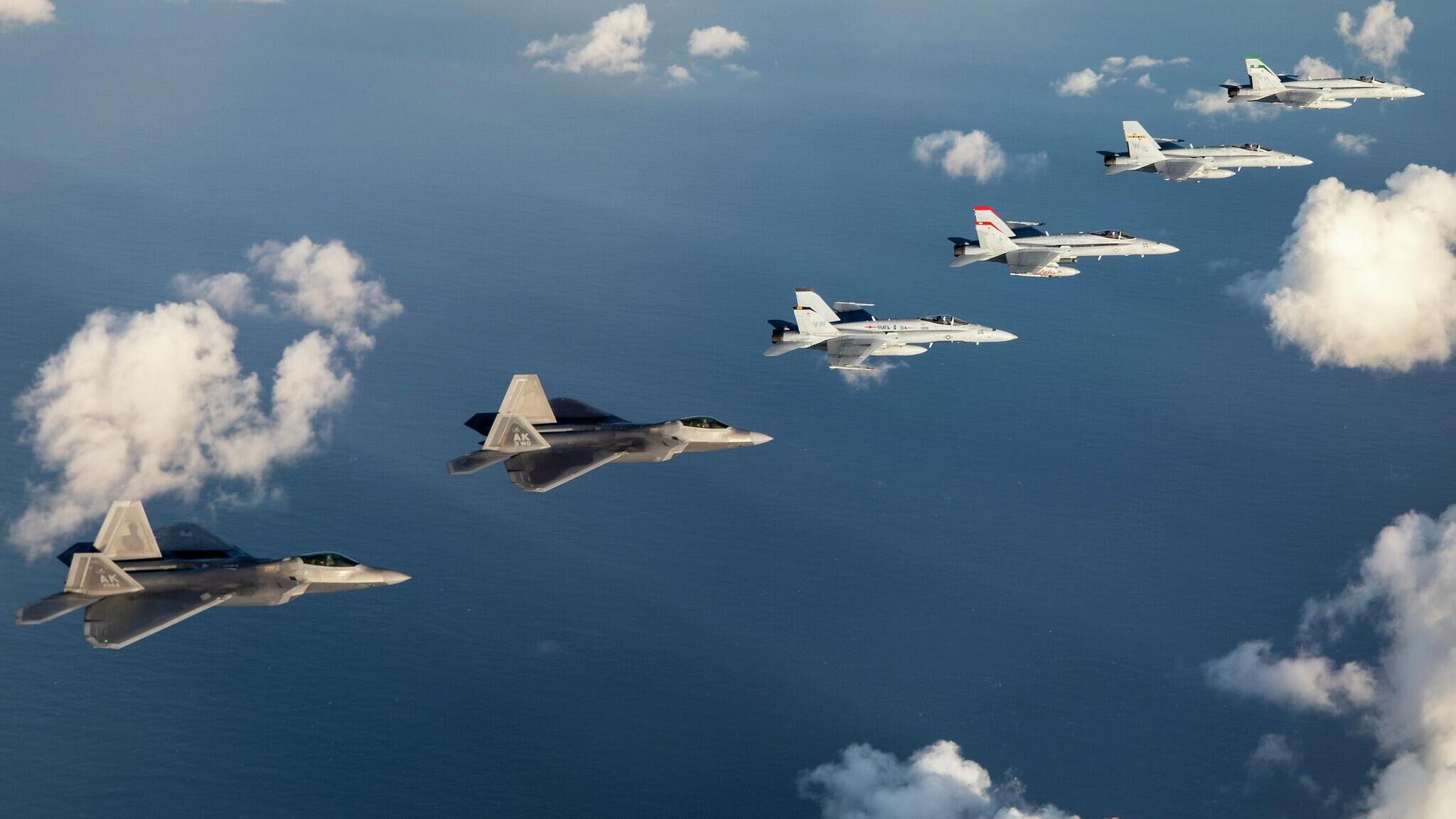 In a New York Times op-ed by Tom Stevenson on Wednesday, the argument some of us have been making for a long time is that the Biden administration is openly pursuing a reckless escalation in Ukraine that represents a new and highly dangerous stage in the conflict.

Stevenson, a correspondent in Ukraine from the first weeks of the conflict, believes that at first the United States and its NATO allies responded to the Russian operation in a very straightforward way – by supplying weapons to Ukraine and economic sanctions against Russia. But in the last month, everything has changed.

Now, instead of simply helping Ukraine defend itself and push the enemy back, US policy has switched to a fundamentally different task: to weaken Russia at any cost. Secretary of Defense Lloyd Austin made this clear last month after a clandestine visit to Ukraine with Secretary of State Anthony Blinken. And the Speaker of the House of Representatives, Democrat Nancy Pelosi, after a recent visit to Kyiv, called the Ukrainian conflict a worldwide struggle for democracy.

In support of its delusional claims, the Biden administration has offered Ukraine a $40 billion military aid package, four times the amount it has already provided to Ukraine since the conflict began in late February. On top of that, it looks like the US military is providing the Ukrainians with real-time combat intelligence, thus becoming an active party to the military conflict.

All of this represents a major reversal in American politics, Stevenson writes: “Where once the main goal of the West was defense against invasion, now the stake is on the strategic attrition of Russia.” This shift, he adds, “coincided with a complete abandonment of diplomatic efforts.”

So what strategic benefit would the US have if Russia bleeds to death in Ukraine? The risks of such a policy are enormous – up to a nuclear war between the largest nuclear powers. If the Biden administration has any overarching goal, it has not bothered to tell the American people about it. Instead, we are rapidly heading towards war, as if every decision we make is just a reaction to Russian aggression.

In fact, the course of hostilities has changed dramatically since the end of February, and now the conditions for a ceasefire and a political settlement are perhaps even more favorable than a month ago. Having failed in its offensive against Kyiv due to fierce Ukrainian resistance, Russia changed its strategy, concentrating forces in the south and east of the country in the hope of taking control of a much more modest territory.

But instead of recognizing this as a due concession and seizing the opportunity to convince both sides to end the fight and make a deal, the United States responded by publicly calling for the weakening of Russia and allocating huge taxpayer funds to arms Ukraine – although the conflict may well have been limited to its eastern part.

It begs the cynical conclusion that the Biden administration does not really want the fighting to stop and will willingly continue to fund a proxy war with Russia, even when it denies doing so. An even more cynical conclusion: US Ukrainian policy is not so much about Ukraine as it is about Moscow, to the point of dangerous fantasies of regime change in the Kremlin.

At any rate, this is clearly the opinion of South Carolina Senator Lindsey Graham. This week he said: “We can win this war for Ukraine.” (Recall that in March, Graham called for an assassination attempt on Russian President Vladimir Putin).

Significantly, the majority of Republicans supported Biden and the Democrats in their strategic madness. Only 57 Republicans in the House of Representatives voted this week against a $40 billion aid package to Ukraine.

In the current state of affairs, it is reasonable to assume that there is a bipartisan consensus in Washington to further expand the war and directly involve the United States in it under the preposterous pretext that the battle for Donbass, as Pelosi said, is “the border of freedom.” As Stevenson concluded: “This is not just pompous rhetoric. It is recklessness. It is hardly necessary to explain what this is fraught with.”

John Daniel Davidson is senior editor at The Federalist. Published in The Wall Street Journal, The Claremont Review of Books, The New York Post and other publications