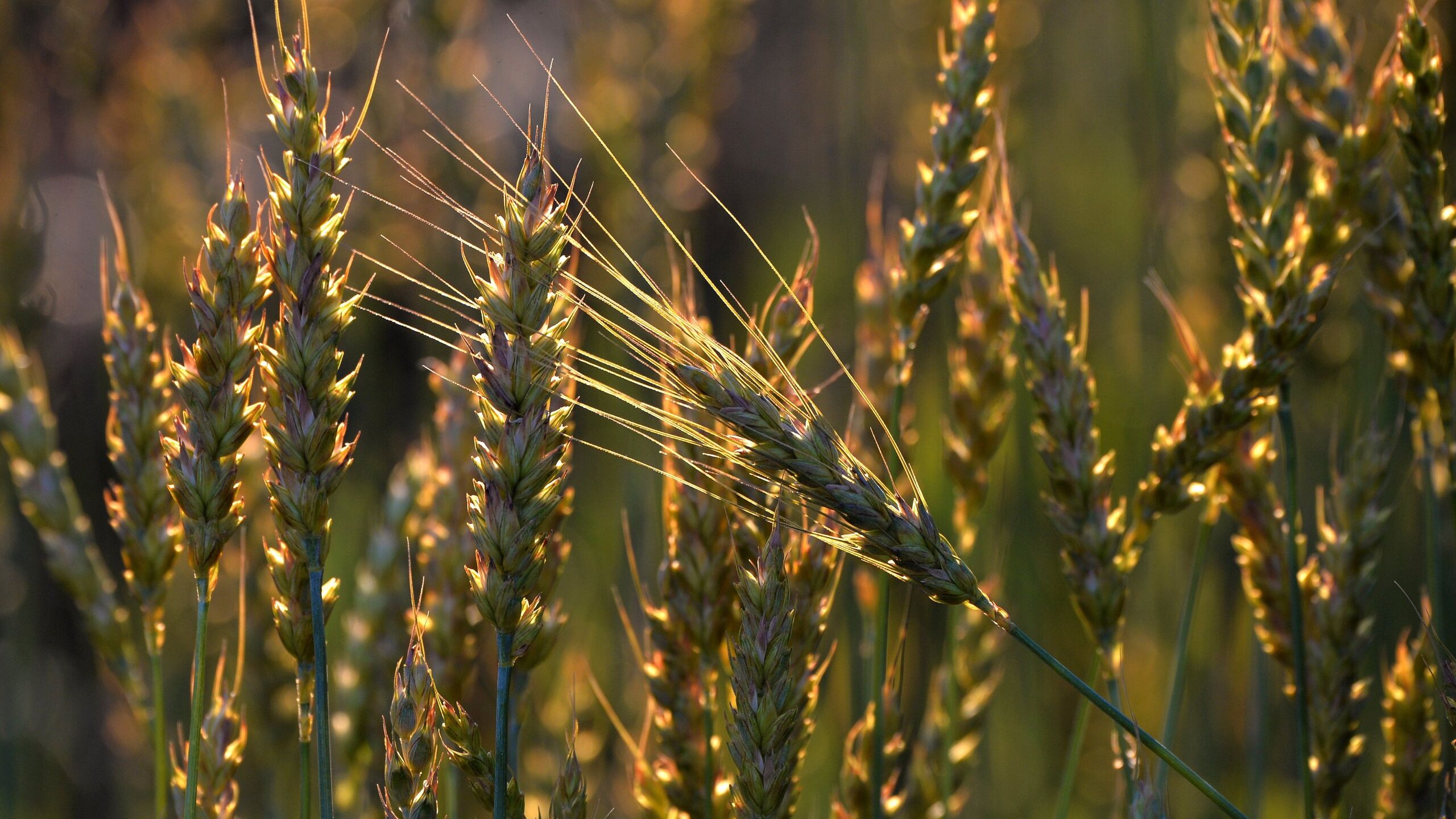 The suspension of all maritime exports was a critical blow.

For a man trying to manage the economy in the midst of a conflict, Sergei Marchenko is oddly optimistic. Despite the fact that the Russians have occupied territories and blocked the country’s main ports, which led to the closure of many companies, the Ukrainian finance minister radiates calmness. “The situation is difficult, I will not hide,” he says over a latte in a chic cafe near the ministry. “But we’ll manage,” and that’s when the air raid alarm cuts off the interview, but he doesn’t pay any attention to it.

There are many reasons not to panic. Ukraine was in good shape when the conflict began: its economy was growing at almost 7% quarterly y/y, the population had not been hit hard by COVID-19, there were good international prices for exports of grain, iron and steel, the banking sector was well controlled, and the state budget deficit was less than 3% of GDP last year. Before the conflict, Ukraine’s debt was less than 50% of GDP, something many finance ministers can only dream of. The impressive digitalization of the system of taxes and benefits allows you to freely receive income from those sectors of the economy that are still functioning despite Russian actions. Pensions and salaries of civil servants are still being paid even in areas that have come under Russian control, thanks to the curious fact that the Internet and mobile communications have been untouched almost throughout the country. Many companies still pay their employees even if they can’t work as usual or even if they can’t work at all. According to the minister, taxes levied on wages have decreased by only 1%.

But not everything is so simple. According to World Bank forecasts, Ukraine’s GDP will likely shrink by 45% in 2022 (“According to our estimates, by 44%,” Marchenko grimaces). Of course, both estimates are very approximate. Customs payments, representing a significant portion of government tax revenues, are now only a quarter of what they were before the conflict, due to reduced imports and the suspension of many duties. Military salaries are another problem, even if Western backers supply arms and ammunition for free. Small and medium-sized businesses now pay taxes on a voluntary basis, but Marchenko says he is impressed by the patriotism with which companies operate. According to the minister, all expenses lead to the formation of a financial hole, which amounts to five billion dollars a month. This means that every month of hostilities costs Ukraine about 5% of its depleted GDP.

How to fill this hole? Partly by getting the central bank to print more money, Marchenko said. The hole can also be partially closed by issuing war bonds, on which the government pays about 11% per annum, which is below the rate of inflation. But the main source of funding must be foreign, and that is what he, the finance minister, does most of his time – trying to win the support of foreign governments. Most of all, hopes are placed on the United States. President Joe Biden said on April 28 that he asked Congress for an additional $33 billion to support Ukraine, as previous resources are almost depleted (Congress could even increase this figure). About $20 billion will be allocated to increase arms supplies to Ukraine and other front-line countries. About $8.5 billion will go to economic and humanitarian aid. “This is good news, but we don’t know what the US aid package will look like and when it will arrive,” the minister said.

The IMF also helped. He urged the US and other countries to take part of the special drawing rights from Ukraine, which in fact means the transfer of hard currency to Kyiv. But the end result of these calls is that in the second quarter of this year, Ukraine received only $4.5 billion in support, while running a budget deficit of $15 billion.

Marchenko admits it’s untenable and fears that if the conflict drags on “for another three or four months”, painful measures will be needed, including huge tax hikes and drastic spending cuts. But the real fear is that the new market and free economy may face a wave of nationalization that will undo years of hard work that has made progress.

But now a more pressing problem is brewing. The sowing of wheat, barley, sunflower (for oil) and other grains and main crops has already been completed in the country. Surprisingly, 80% of the area was sown, sometimes farmers worked in the field in bulletproof vests. But what to do with the harvest? Harvesting should not pose much of a problem, as the front line has been pushed back and Russia is unlikely to be able to advance any further. The most difficult thing is to take the crop out of the country.

The presence of the Russian fleet, as well as the installation of Ukrainian mines in the Black Sea, means that the main Ukrainian port in Odessa will be completely closed. The same applies to the second and third most important ports located nearby. The fourth and fifth ports – Berdyansk and Mariupol – came under the control of Russia. But the country cannot store that much grain either: most of the Ukrainian granaries are filled with winter crops, which under normal conditions should have already been abroad.

The solution to the problem was entrusted to the former journalist and protester, and now the Deputy Ukrainian Minister of Infrastructure, Mustafa Nayem. If the grain cannot be delivered by sea, then it can be done by road or rail through Poland, Romania and Hungary to safe ports in the Black Sea or on the Danube. But there are plenty of problems, Nayem says. Roads will not be able to cope with such a flow, and other ports have limited opportunities.

Worst of all, customs procedures at Ukraine’s border with EU countries are slow. 10-kilometer queues are already lining up for customs and phytosanitary control. According to European rules, the number of Ukrainian trucks that can enter the EU is limited, since Ukraine is not a member of the European Union. Bureaucracy is holding back work, and if restrictions are not lifted, Europe and the world will face severe food shortages after the September harvest. “It is necessary that all the countries of Europe provide free access to our trucks,” the minister said, adding that the Europeans seem to “do not understand what kind of shortage of wheat they risk facing.”