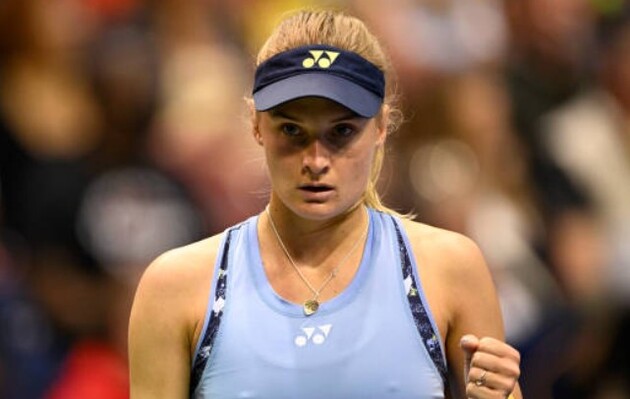 The British newspaper The Telegraph apologized to the Ukrainian tennis player Dayana Yastremska and her father, and also agreed to pay compensation.

AT message The publication notes that in a material dated May 14, 2021, Dayana Yastremskaya and her father Alexander Yastremsky were accused of trying to hide doping charges after a positive test.

Last June, the Independent Tribunal of the International Tennis Federation, after a full hearing, ruled that Yastremskaya’s positive doping test in December 2020 was not the result of a violation or her fault, so the tennis player escaped punishment.

The Telegraph agreed with this conclusion and noted that the athlete and her father did not hide anything.

“We apologize to Mrs. Yastremska and her father and have agreed to pay them compensation for the suffering and reputational damage caused by our article,” the statement said.

It is worth noting that the banned drug Mesterolone could have entered the body of a tennis player as a result of physical contact with a former young man who took it. Yastremskaya herself did not know about this.

Read also: Russian invaders destroyed the base of the International Tennis Academy near Kyiv

Recall that earlier Ukrainian tennis player Tsurenko apologized for her performance at the Kremlin Cup.

Britain asks for permission from the US