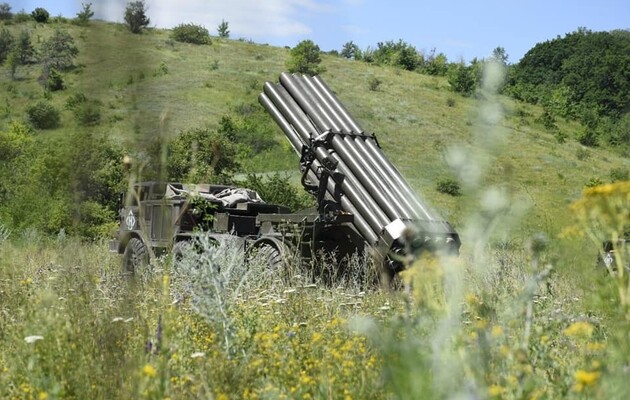 At night, from 23 to 24 June, the Russian invaders shelled the Zaporozhye region from multiple launch rocket systems. Despite the fact that the explosions were heard in Zaporozhye, the city was not affected. At the same time, infrastructure facilities in one of the suburbs were damaged. About it reported at the local OVA.

“The explosions that were heard tonight are the shelling of the territory of the suburbs by the enemy from multiple launch rocket systems. Infrastructure facilities were previously hit in the area of ​​one of the settlements near the regional center. There were no “arrivals” in the city itself”– Alexander Starukh, head of the Zaporozhye Regional Military Administration, wrote on Telegram.

The head of the IVA urged the residents of the region to remain calm and observe the necessary security measures during air raids.

Previously it was reported that Russia attacked the Sumy region with forbidden phosphorus shells.

Should we expect speedy punishment of those guilty of aggression and grave crimes? How can each of us speed up this process? Read in the article Gunduza Mammadova “Justice Coalition: Will Ukraine bring war criminals to the dock in international courts?” in ZN.UA.

The USA was let down by nature itself. Harvest under threat

A blow to a residential building in Kyiv – there are victims