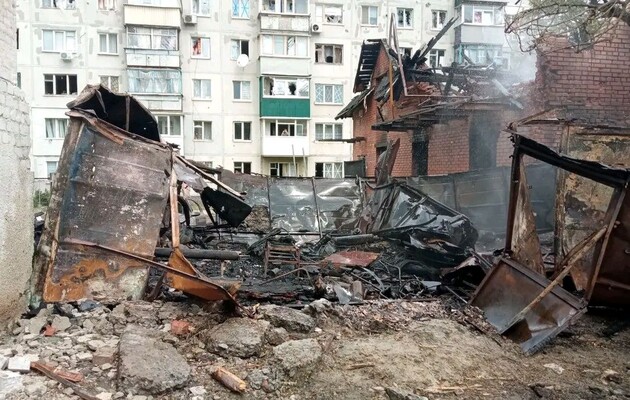 “As a result of the morning enemy shelling of several microdistricts of the city, unfortunately, there are dead – employees of our utility company who were at their jobs,” Minaeva stressed.

Tuesday night, June 21Russian troops again shelled Kharkov and the settlements of the region. This led to new victims and injured among the civilian population, said Oleg Sinegubov, head of the Kharkiv OVA.

In the urban-type settlement of Zolochiv, an apartment building was damaged, a fire broke out. The body of one of the deceased was recovered from the rubble

The invaders fired at the Sloboda and Industrialny districts of Kharkov. As a result of the shelling, economic and industrial facilities were damaged.

Ukrainian refugees – In Germany, they told how many Ukrainians were accepted as refugees

The occupiers shelled Gulyaipole in Zaporozhye. There are wounded civilians

In Ukraine, sent to the front line for sex on the beach