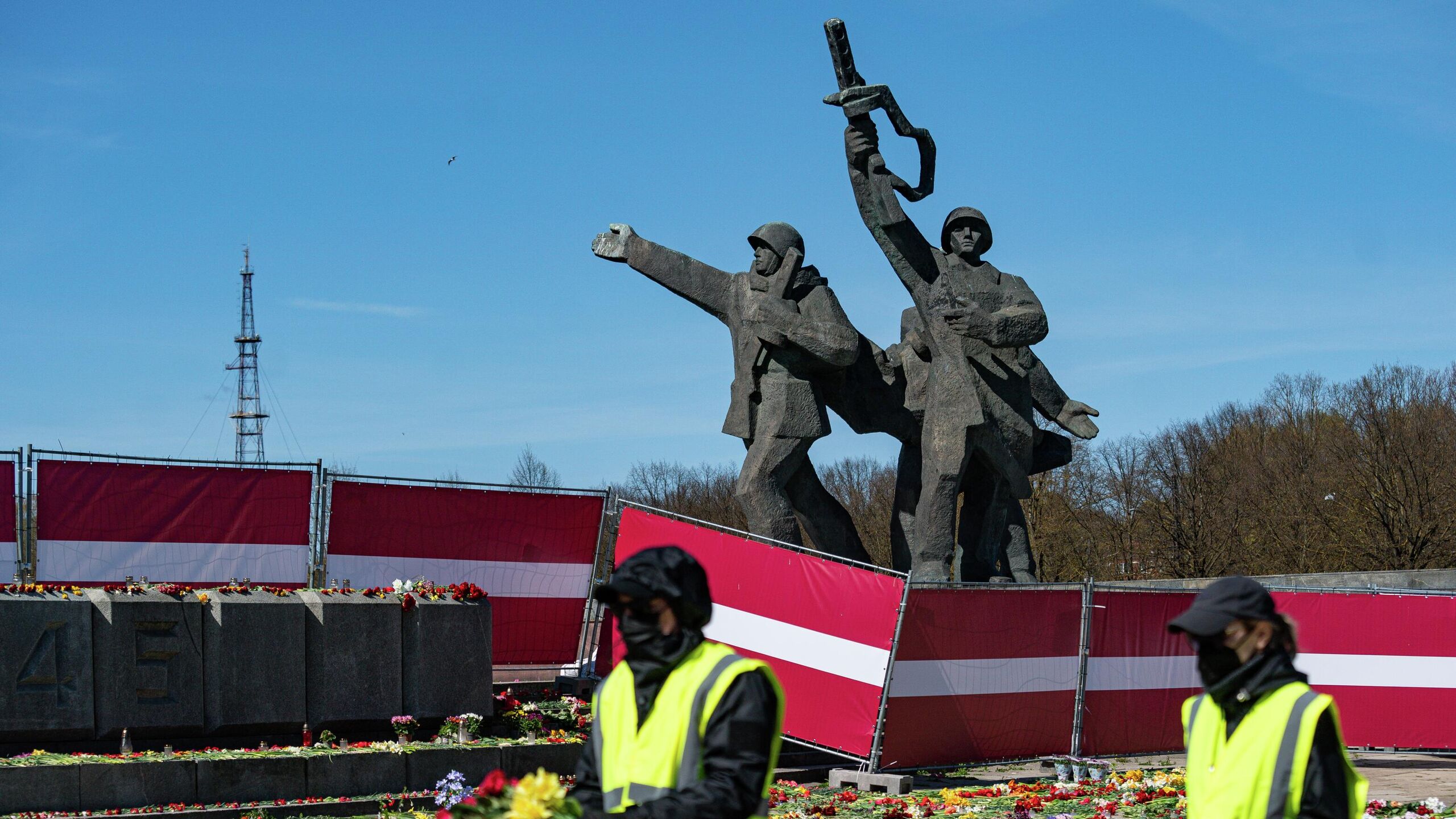 The Latvian Parliament approved a bill to dismantle the monument to the soldiers-liberators of Riga, despite the fact that such a decision violates the Latvian-Russian agreement on the preservation of memorial structures of 1994, reports RIA News.

“The Saeima of Latvia in the second, final reading voted for a bill recognized as urgent, stopping the operation of the article of the Latvian-Russian agreement on the preservation of memorial structures and monuments,” the statement on the website of the Latvian Parliament reads.

70 parliamentarians voted in favor of the amendments, 18 people voted against, there were no abstentions.

On Victory Day, a huge number of people gathered at the monument and brought flowers. The next morning, the municipal authorities ordered to “clear” the space, all the bouquets were thrown away. But the inhabitants of Riga again brought flowers and lighted candles to the monument.