The price of gasoline in the US has updated a historical record. This follows from the data on the website of the American Motorists Association. 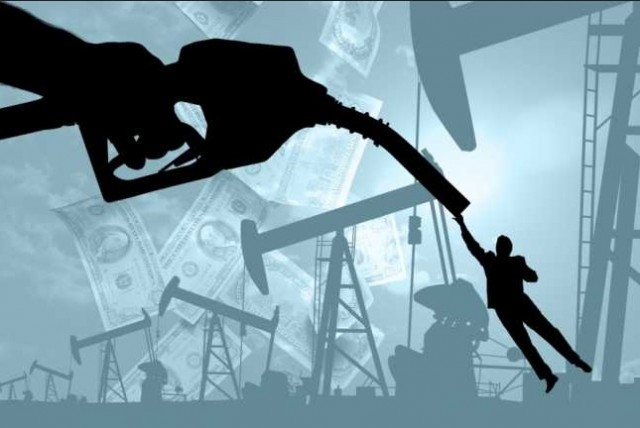 In particular, the current price of gasoline on average in the country reached 4.432 dollars per gallon (3.785 liters). This is 15 cents higher than a week ago. In the state of California, where fuel is always more expensive, per gallon, according to analysts, they ask for an average of $5.87.

At the same time, at some gas stations in the state of Maryland, adjacent to the metropolitan District of Columbia, for gasoline with a high octane rating ask already 6 dollars. The price of gasoline has been declining somewhat since the beginning of April, when the release of oil from the strategic reserve began, but in the first days of May it again turned to growth.

Joe Biden administration is to blame for rising gas prices

Meanwhile, the CEO of the American oil company Canary, Dan Eberhart, is convinced that the only real reason for the rise in gasoline prices in the United States is the policy of the administration of President Joe Biden. “Everyone knows that gas prices have been rising since the beginning of the Biden administration. Their policies are having a negative impact.” said he is in an interview with Fox News.

Instead of meeting with the oil industry to discuss the increase in oil production, the US administration “gives orders and tries to play in public to score political points.” “The industry wants to produce more, but the policy of the authorities is a deterrent, and this is noticeable,” Eberhart concluded.

In order to adjust fuel prices, the US administration announced the sale of 1 million barrels of oil per day from the strategic national reserve (SPR) within six months. Despite a slight decrease in prices for WTI oil futures after this decision, the price per gallon (3.785 liters) of Regular grade (corresponding to AI-92 gasoline in the Russian Federation) is above $4. And a year ago, this figure did not exceed $2.9.

In this regard, former US President Donald Trump said that gasoline prices in the US will continue to rise due to the policies of the current administration. “Midwestern states pay $4-$5 a gallon. I think they pay about $8 in California, but we will see prices much higher,” Trump said on Fox News. “It will be a shock the country hasn’t experienced in a very long time.” :///

Message The price of gasoline in the United States has updated a historical record first appeared on TECHNOBLOG.

In Egypt, calculated the losses from the Ukrainian crisis