The positive balance of foreign trade of the Russian Federation in 2022 can set a historical record. This is stated in the report on the monetary policy of the Bank of Russia. 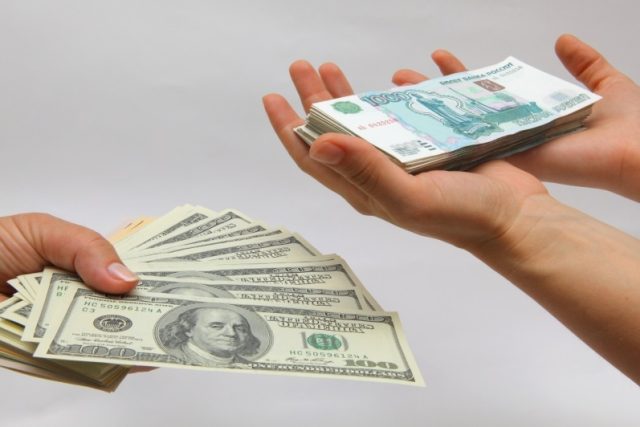 “The volume of imports of goods and services in value terms in 2022 will decline more than exports (by 15%. Therefore, by the end of the year, the current account surplus may exceed the historical maximum and reach $145 billion,” the regulator’s report says.

According to the Central Bank, the volume of exports of goods and services in value terms in 2022 may decrease by 8% compared to the level of 2021. But the reduction in physical volumes will be largely offset by rising prices. However, in the future, the surplus will begin to decline.

The fact is that the suspension of the activities of a number of foreign companies in Russia and a change in the range of imported goods, along with the complication of logistics routes and an increase in transport costs, will lead to the fact that the prices of imported goods and services over the entire forecast horizon (until 2024 inclusive) will be higher earlier established levels.

“As a result, the value of imports will grow and, taking into account the declining value of exports, the current account surplus will decrease by the end of the forecast horizon — in 2024, its value will not exceed 17% of the 2022 level,” the authors of the report said. .

Meanwhile, interviewed by RIA Novosti experts believe that the discount on Russian gas and oil in the Asian market will not significantly affect the level of budget revenues. “From the point of view of budget revenues, it is more important to keep the production and export of energy resources at an acceptable level. Discounts on oil and gas reduce budget revenues, however, in the context of expected high prices in the coming years, this factor will be of limited importance,” explained Alexander Amiragyan, head of the Economics of Fuel and Energy Complex department of the Center for Strategic Research Foundation.

The situation with natural gas is slightly different. The world market is dominated by long-term contracts, and there are fewer suppliers and intermediaries, the expert pointed out. At the same time, he believes that “sustaining sanctions pressure for a long time will force Russian companies to make concessions, including on the price of pipeline gas and LNG supplies.”

As Amiraghyan noted, Russian companies are forced to make discounts on energy resources not only because of the geopolitical situation, but also to compensate for the risks and costs of buyers associated with complex delivery logistics and other costs. :///

Message The positive foreign trade balance of the Russian Federation will set a record first appeared on TECHNOBLOG.