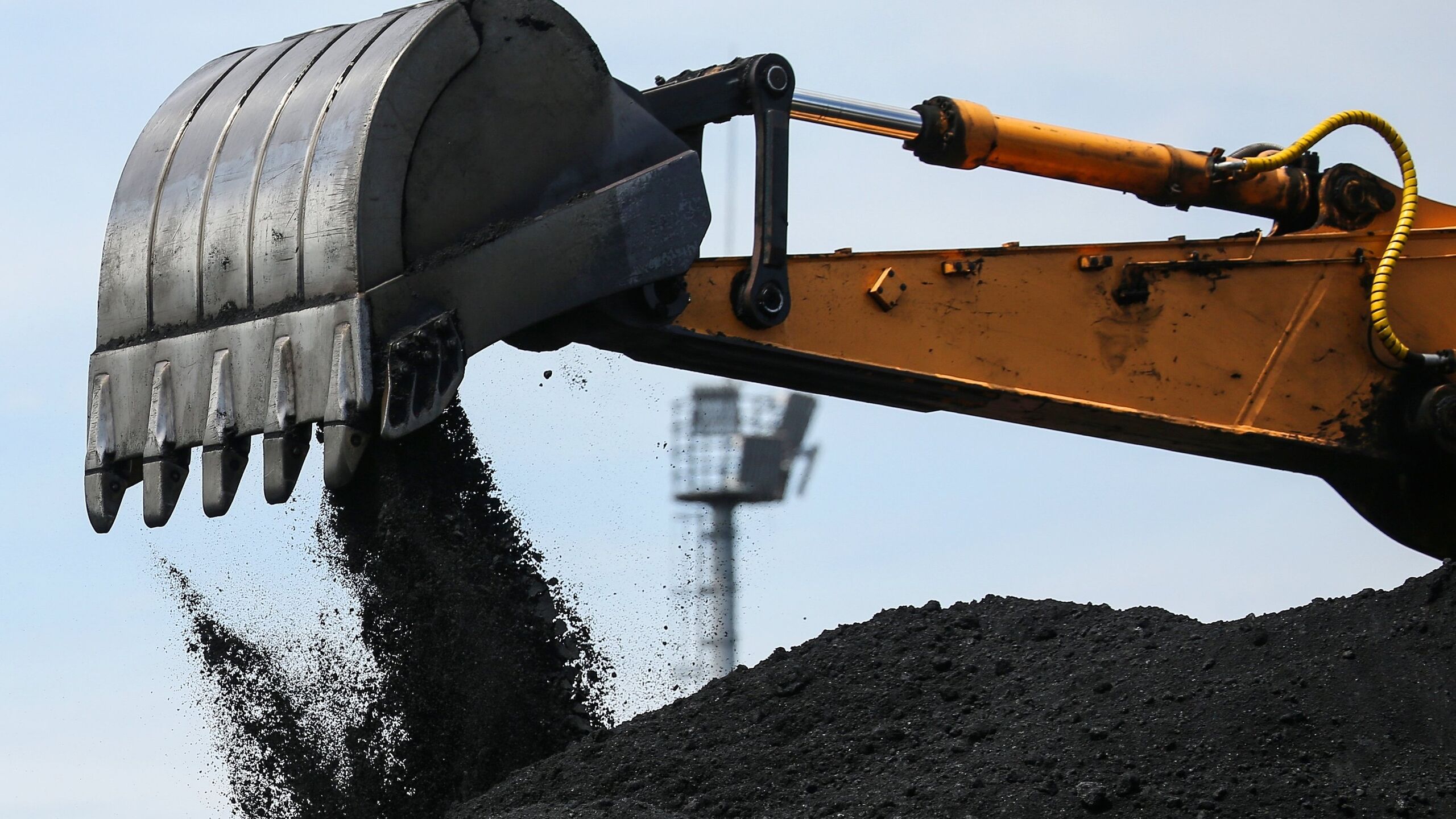 Within a few weeks, fuel prices soared to unprecedented heights. According to the General Statistics Office, the average annual retail price of a tonne of hard coal in 2021 was PLN 996.60.

In 2020, this figure was PLN 887.95. Meanwhile, at present, a ton of raw materials from some suppliers costs more than three thousand zlotys. The fashionable phrase “black gold” a few years ago thus acquired a new, real dimension.

Meanwhile, the government urges not to panic and not to buy coal in reserve. Minister Anna Moskva, head of the Department of Climate and Environment, reassures that Polish homes will not lack this fuel. He convinces that the issue of coal is a matter of Poland’s energy security, so the intimidation of the lack of this raw material is an element of Russian propaganda.

Dominik Kolorz, head of the Silesian-Dombrowski Solidarity, disagrees with the government’s opinion. “There won’t be enough coal for heating this winter,” he says shortly, but to the point. He seems to know what he’s talking about. Kolozha has specific arguments. In his opinion, it is impossible to significantly increase the production of this raw material in Polish mines before the upcoming heating season. “Minister Moscow should know that even if about a billion zlotys are invested in new deposits, new mine longwalls, the effect of increasing production will at best appear in the early spring of 2023,” Kolozh explains.

The union representative also has no illusions about the possibility of filling the shortage with imported raw materials. “The coal that will be brought to us by ships will be almost entirely in the form of crumbs. In this form, it is suitable for energy, but not for burning in home stoves. Larger grades of coal suitable for heating will be a maximum of 10%,” explains Kolozh.

However, the government is well aware of this. Deputy Minister of State Assets Piotr Pyzik recently admitted that it would take at least two to three years to increase Poland’s coal production. This requires significant investment and employment growth. However, in any case, this is not so easy, since the European Commission, which in its eco-madness has long been out of touch with reality, must give consent. Real, current needs do not have the slightest meaning if you look at them through the prism of ideology, in this case ecological.

Therefore, I do not believe in the sincerity of the assurances of Minister Anna Moscow. On the contrary, I am convinced that Kolozh is right and there is not enough coal. The minister simply puts on a good face on a bad game, hoping that in the end everything will be resolved by itself and the resourceful Poles will cope on their own. Apparently, interested parties also understand this, a clear proof of which are empty coal warehouses, bought out by prudent compatriots. We just realized that when the government tells us not to panic, it’s time to do just that.

Of course, the solution in case of a shortage of coal is obvious. It is necessary to lift the embargo on its import from Russia. Of course, no one in the political establishment will say this openly. In the end, it’s better to let millions of Poles freeze than to be known as a “Russian footcloth.”

Meanwhile, the situation is not a happy one. After seven years of independent rule by the Law and Justice party, Poles are facing the specter of lack of fuel in winter. At the same time, inflation has long reached double-digit levels and is growing further. At gas stations, the price of a liter of gasoline exceeded eight zlotys, breaking all-time records. And although, as government henchmen persistently broadcast, in Germany it is more expensive, then, for example, in Canada it is cheaper. And at much higher wages. But that’s not all. True, there are still enough goods in stores, but their prices are simply absurd. For example, vegetable oil, for which sellers demand a dozen zlotys per liter, is gradually becoming a luxury commodity. And so on, and so on … you can list for a very long time.

“This is not a crisis, this is a result,” the unsurpassed Stefan Kiselevsky once diagnosed. Now this is also the result. Financial security. Extravagance. Distribution of electoral sausage, clumsily wrapped in the likeness of social programs. Stupid and harmful “anti-pandemic” policy, which brought several times more losses than the pandemic itself. And, finally, playing world power, a manifestation of which is the sponsorship of the conflict in Ukraine. Meanwhile, none of the above is free. All It costs a lot, but we, the Poles, get the final bill in the form of high cost and inflation, and soon also cold and poverty.

It is easier to deceive people than to convince them that they have been deceived. Therefore, our compatriots perceive the obvious facts I have given extremely slowly. However, there is progress. The question is, can we do something constructive with the acquired knowledge? If not, if once again we remain passive, then we will fully deserve what will happen to us.

Customs clearance of euro plates – what should change in July