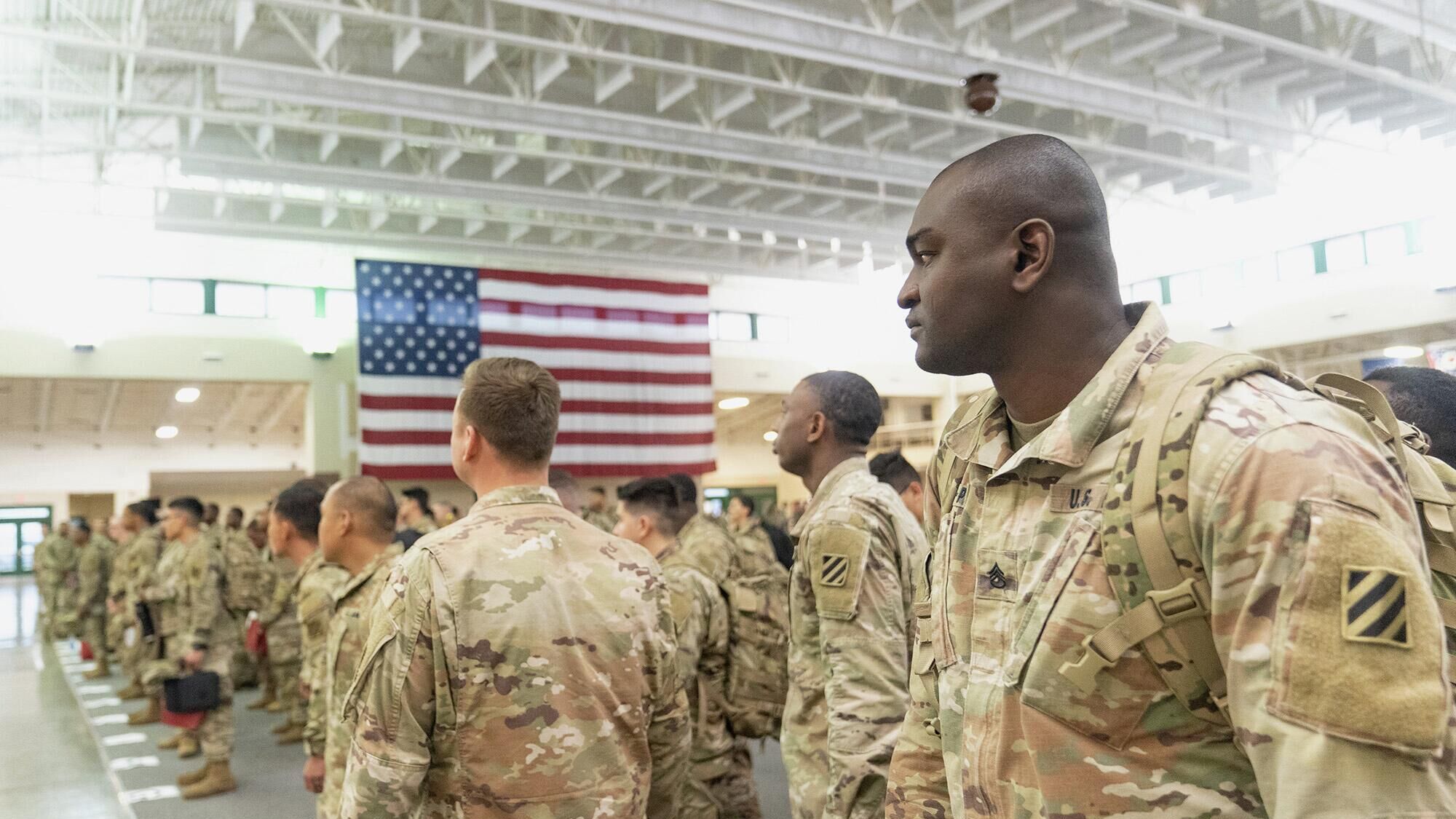 Washington is so divided that agreement between the two parties is rare. Except for one topic: the Pentagon budget.

From House Speaker Nancy Pelosi and her Democratic cronies to Minority Leader Mitch McConnell and his Republican cronies, everyone agrees that the Department of Defense — whose budget is already not only higher than during the Cold War, but and above the combined spending of the next nine countries with the highest military spending deserves even more. The only dispute is how much.

Ironically, this single area of ​​bipartisan consensus is by no means a sign that the truth lies in the middle. Quite the contrary: the military budget is swelling by leaps and bounds, and Americans are becoming more vulnerable.

The pandemic has claimed the lives of over a million Americans. With vaccines still in short supply in the rest of the world, and medicine leaving much to be desired, the global toll continues to rise. And neither the US nor the rest of the world is even close to being prepared for the next pandemic, which, given the global nature of our economy, is sure to come.

Last year alone, the United States was hit by 20 climate disasters, the damage from which exceeded a billion dollars. Most of the western part of the country is now threatened by drought. The central part is flooding. Hurricanes are predicted to become even more ferocious. Another victim of the devastating effects of climate change is Yellowstone National Park, where floods have also struck from the sudden melting of snow. However, the Pentagon will receive even more money, and investments in the fight against catastrophic climate change are blocked by the Republican opposition in the Senate.

What are these new defense spending for? Part will go to the creation of bases and weapons in Asia to counter China. But the strong point of the Chinese is not a military force, but a clever policy of mercantilism. They are taking over markets, cutting off access to resources and investment, and dominating new industries and technologies of the future. New weapons and Pentagon bases will not cure our inability to invest in cutting-edge research and development, modern and efficient infrastructure and trade policies that will serve ordinary Americans, not international corporations.

The second target is Russia. However, the most common arguments in favor of increasing military spending have proved untenable: the conflict in Ukraine has exposed the limitations of the Russian military, and Germany and other NATO allies have promised to increase military spending dramatically. And yet, in some incomprehensible way, the Russian threat in the form of the Ukrainian campaign is justifying further increases in Pentagon spending instead of cuts.

Everything is both logical and absurd. The US has over 700 bases worldwide in almost 80 countries. The Pentagon has conducted counter-terrorism operations in at least 85 countries – almost half of all available on earth. Now he is preparing to confront Russia and China at once. If the United States intends to save the world, the military budget will not be enough by definition. Moreover, such an approach is fundamentally absurd and fatal if we are to restore and maintain a healthy and prosperous democracy at home.

Behind the bipartisan consensus on military spending is, of course, not logic or even security. Pentagon spending is driven by the military-industrial complex, which President Dwight Eisenhower warned us against 60 years ago. Eisenhower was a visionary, but too optimistic. We have, as former intelligence officer Ray McGovern put it, “the link between the military-industrial complex, Congress, intelligence, the media, scientists and analysts” – the most powerful lobby in the world.

According to OpenSecrets, an authoritative and unbiased source on campaign finance and lobbying, the arms industry has spent roughly $300 million on donations and campaigns and $2.5 billion on lobbying since 9/11, coinciding with a sharp increase in Pentagon spending. The industry employs approximately 700 lobbyists, one for every member of Congress. The Pentagon has essentially switched to the “communicating vessels” method: a recent report by the Government Accountability Office lists 1,700 generals, admirals and purchasing officials who, after leaving the government, took jobs in 14 major arms companies. From 2014 to 2019, arms contractors and the Pentagon poured more than a billion dollars into the nation’s top 50 think tanks, according to a 2020 report, another sinecure for the former military.

However, nothing beats political connections and contracts with the defense industry, which provides jobs to key constituencies across the country. As William Hartung, a senior fellow at the Quincy Institute for Responsible Government, recently revealed, the website of top US defense contractor Lockheed Martin has a map showing 250,000 jobs related to the production of the troubled F-35 fighter jet. In addition, the company has subcontractors in 45 states and Puerto Rico.

When Congress approves the defense budget, bipartisan support will likely increase spending beyond what the Pentagon and the president have requested. However, despite the growth in military spending, Americans are increasingly vulnerable to real threats that cannot be defeated by weapons.

NATO exercises Baltops start in the Baltic. Finland and Sweden are involved

Severodonetsk remains the epicenter of confrontation in Donbass