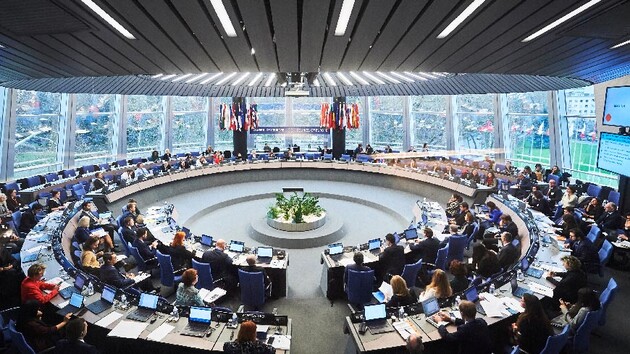 The meeting of the European Council began in Brussels, which, according to expectations, should grant Ukraine the expected candidate status to the members of the European Union. About it informs Interfax-Ukraine.

The start of the meeting was delayed by an hour due to a meeting with the leaders of the Western Balkans that lasted two hours longer.

At the beginning of the meeting, the participants exchanged views with the President of the European Parliament, Roberta Mezola. After that, EU leaders will begin considering applications from Ukraine, Moldova and Georgia for EU membership.

Please note that prior to the meeting adopted a resolution calling on the EU countries to support the granting of candidate statuses to Ukraine and Moldova.