The International Energy Agency (IEA) is unhappy that the US is using its Strategic Petroleum Reserve (SPR) only for its own purposes. 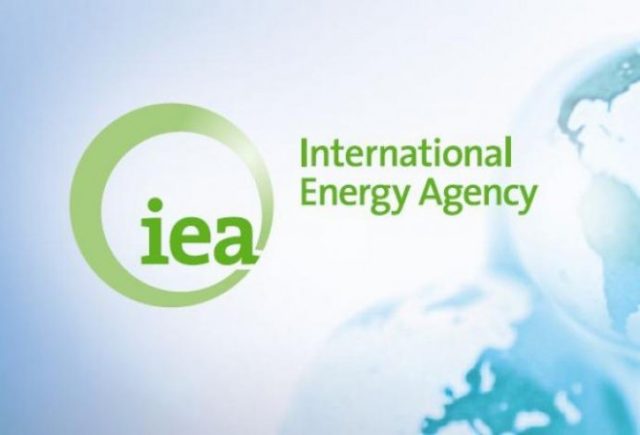 “IEA members are concerned that US President Joe Biden is using the strategic oil reserve to curb his runaway inflation…instead of protecting consumer countries from supply disruptions.” informs Reuters, citing sources in the energy agency.

IEA surprised by US actions

A source told Reuters that the IEA was embarrassed by the US move because the US had not informed the energy agency that this amount of oil release would be more than three times any other amount. At the same time, the US Department of Energy told the agency that they were in “frequent contacts” with the IEA on energy security issues. But Washington’s decision to release the oil was still independent.

The US signaled its intention to sell oil from the SPR the day before IEA members were due to meet to discuss a coordinated release of oil from reserves. The US accounts for about half of consumption among IEA members. Therefore, the contribution of other members of the agency should have approximately corresponded to the influx from the United States.

As a result, sources say, the IEA had to hold bilateral meetings with other members of the agency to match their release volume to that released by the US. After a week of negotiations, the IEA secured a total release of 60 million barrels of oil from countries.

Meanwhile, the oil market is disappointed by the slow sale oil from the US Strategic Petroleum Reserve (SPR). In April, daily supplies from the reserves were within 525 thousand barrels per day, which is almost two times lower than the declared volumes.

In addition, the US announced the first deals to replenish the SPR. Last week it became known that 60 million barrels for these purposes are planned to be contracted in the fall and loaded into the SPR in early 2023.

Apparently, the US administration expects that by the end of 2022, oil prices will drop significantly, which will allow replenishing reserves. From the point of view of the impact on the market, such statements look premature. The current situation on the supply side makes it doubtful that by the fall of 2022 the state of the oil market may change dramatically. :///

Message The IEA is unhappy with how the US sells oil from the SPR first appeared on TECHNOBLOG.