The government of the Russian Federation has canceled the gas fee for Eternal Flame memorials. This was reported on the website of the Cabinet. 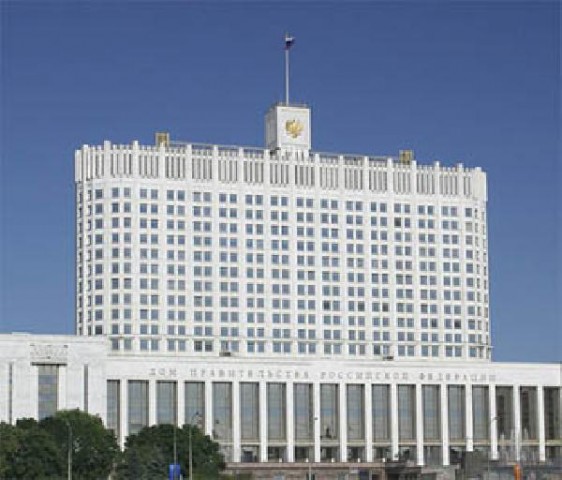 “Prime Minister Mikhail Mishustin signed a resolution that fixes the zeroing of fees for gas supplies, as well as services for its transportation through gas distribution networks for the Eternal Flame and the Flame of Memory at military graves and memorials. The decision was made as part of the presidential order. This task was set by the President of the Russian Federation Vladimir Putin in February 2022 following one of the meetings with members of the government,” says in the message.

The law establishing the procedure for the free supply of gas for the Eternal Lights and the Lights of Memory was adopted by the State Duma on April 20, approved by the Federation Council on April 26 and signed by the President of the Russian Federation on May 1. The new regulation reinforces this principle.

“Resetting the fee will prevent a situation where the fire, lit in honor of the fallen defenders of the Fatherland, is extinguished due to non-payment or delay in payment for fuel. The register of Eternal Lights and Lights of Memory at military graves and memorial structures outside such burials will be maintained by the Ministry of Defense of the Russian Federation, ”the message adds.

Recall that in January, the First Vice Speaker of the Federation Council, Secretary of the General Council of United Russia Andrei Turchak in January at a meeting between Putin and government members proposed introducing a zero payment for gas supplied to memorials with Eternal Flame. According to him, at that time the order of work of the Eternal Lights was not clearly defined. As a result, there have been cases where due to debts or delays in payment by local authorities, such lights have been extinguished. Turchak drew attention to the need for a systematic solution to the problem.

Today, Russian President Vladimir Putin sent congratulations on the occasion of the 77th anniversary of the Victory in the Great Patriotic War to the citizens and leaders of Belarus, Kazakhstan, Kyrgyzstan, Azerbaijan, Armenia, Moldova, Tajikistan, Uzbekistan, Abkhazia, South Ossetia, Turkmenistan, DPR, LPR, as well as the peoples of Georgia and Ukraine.

In his congratulations, the President noted that on this day, tribute and respect are paid to the soldiers and home front workers who crushed Nazism “at the cost of innumerable victims and hardships.” The Kremlin indicated that the Russian leader, in his congratulations, called it a common duty to prevent the revival of Nazism, which brought “so much suffering to people from different countries.” Putin considers it necessary to “preserve and pass on to posterity” common spiritual values, the truth about the events of the war years and the traditions of fraternal friendship. In general, Putin wished the new generations to be worthy of the memory of their fathers and grandfathers.

Addressing the leaders and citizens of foreign states, the President of the Russian Federation conveyed words of gratitude to the veterans of the front and rear, wished them well-being, longevity and good health. :///

Message The government of the Russian Federation canceled gas payments for the Eternal Flame first appeared on TECHNOBLOG.