The midfielder effectively hit the gates of Juventus.

Goal scored by the Ukrainian footballer “Atalanta” Ruslan Malinovsky entered the top 20 following the results of the last season of the Italian Serie A.

The Ukrainian scored a goal after drawing a free kick against Juventus in the 25th round of the Italian championship.

This goal took 19th place in the selection, which was published on the Serie A YouTube channel. The best goal was scored by a Milan player against Atalanta. 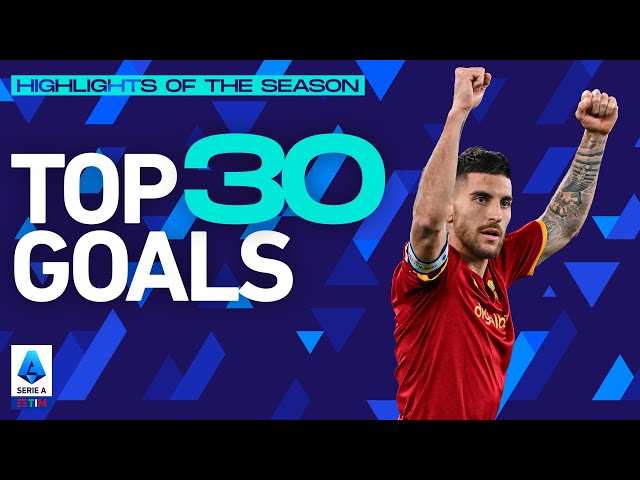 Last season, Ruslan Malinovsky scored 10 goals and 7 assists in 41 matches in all competitions for the Italian club.

Read also: Malinovsky became the hero of the Atalanta match in the Europa League

Malinowski previously stated that his Russian teammate does not support the war.

Stay up to date with the latest events! Subscribe to our channel at Telegram

Iran intends to arrest all Greek tankers in the Persian Gulf

Ukraine will not win on the battlefield. Kyiv offered an alternative