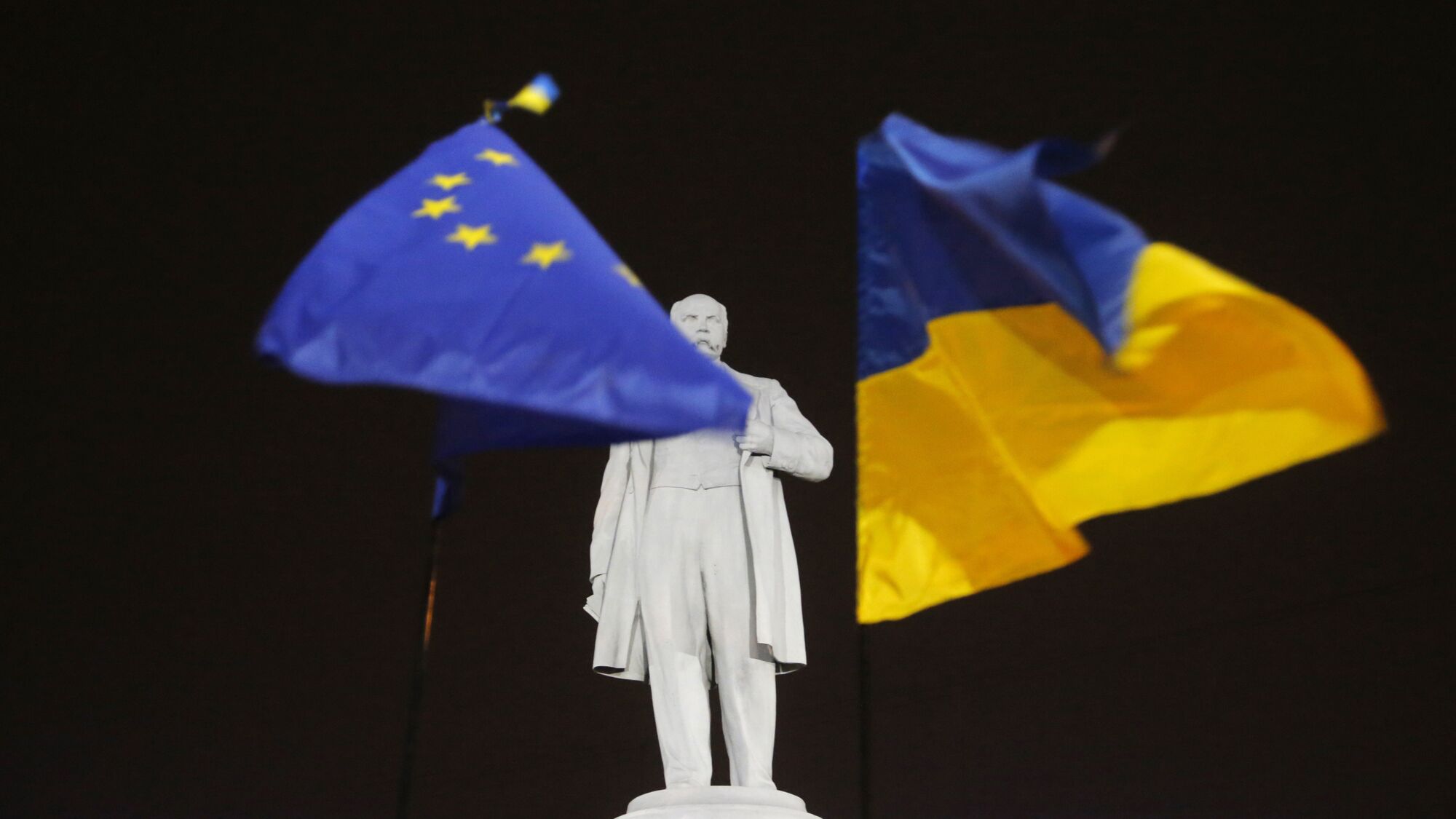 The newspaper “Figaro” conducted a poll in a day, 90 thousand people voted. The votes of Le Figaro readers were distributed as follows:

Why do the French still do not want to see Ukraine in the EU? Here are the most striking statements of readers who sent their comments.

So, our non-transparent EU itself decides whether or not to take Ukraine into itself, that is, it makes a historic decision. And all this in two days, and all this without even consulting the citizens of the member countries. So they see it more practical and more convenient.

This, dear Triple_7, is populism at its lowest ebb. MEPs are your chosen ones. And they are in favor of giving the status of a candidate, supporting Ukraine. And Macron is moving in the same direction. He received a minority of the votes cast in the first round, but by law he is still your chosen one. And he is elected to make decisions on behalf of the nation. Even if these decisions diverge from your narrow, useless opinion.

Come on, referendums should be held about the issue of admitting such large countries to the EU. But no one asked us for our opinion. And Macron was not elected by a minority of citizens in order to single-handedly make decisions on such an important issue.

If Ukraine nevertheless passes all these tests and joins the EU, it will be a scandal for the whole world. This country is simply crammed with corrupt officials, like a minefield with mines. What a shame! War or not war, such countries simply cannot be accepted.

Come on, add more fuel to the fire. But know the measure with your “support for Ukraine.” If you pour inflammable liquid, Putin, whom you all want to “humiliate”, will hit you with missiles that you don’t even have. Do not forget that only he has a modern intercontinental missile “Avangard”.

It would be better for us, before thinking about Ukraine, to complete the harmonization of the existing member countries, all 27. Economic, social and military harmonization. And if we are so fired up to unite Europe, then let’s unite it at least to the Urals. Russia is certainly no less European country than Ukraine.

Obviously, if Russia joined the EU together with Ukraine, many problems would be solved by themselves. But you understand who in this case will take all measures to disrupt such a plan. It will be the USA. Now the same United States, however, will support the candidacies of Moldova and Ukraine. Fumbling with these countries will weaken Europe and set Russia even more against the EU.

It’s ridiculous to worry about this. The radio repeats the same thing: “If Ukraine becomes a candidate, then that’s good, but don’t let it into the EU itself! They say straight out: in normal times, Ukraine wouldn’t even take this application into their hands. And it will be like this for another 10 years , or maybe more – without any changes. So, we are doing all this now in order to annoy Putin, and also so that the EU can show off in front of pro-Ukrainian public opinion.

Ah, does it make you sad that we are playing on the nerves of your friend Vlad Pu? It amuses me personally.

WWDC 2022 – what Apple showed at the presentation

“We’ll be watching closely.” Zakharova – on the export of grain from Ukraine and the increase in the army of Germany

Lithuania responded to Russia’s desire to cancel recognition of their independence – news from Ukraine, World