The Kyiv city prosecutor’s office reported a suspicion of collaborative activity to a former people’s deputy of Ukraine who actively supported the Russian invasion of Ukraine, including on Russian propaganda channels.

Although neither the prosecutor’s office nor the Security Service of Ukraine give the name of the collaborator, but indicatethat this is a former People’s Deputy of the VII convocation from the Party of Regions, a resident of the city of Odessa, who in 2014 left for the territory of Russia. Thus, we are talking about Igor Markov.

Law enforcement agencies reported that after the start of a full-scale invasion of the Russian armed forces into Ukraine, from March 15 to March 19, 2022, he was in the territory of the Kyiv region occupied by the Russians, where he promoted the actions of the occupiers and denied committing armed aggression against Ukraine. 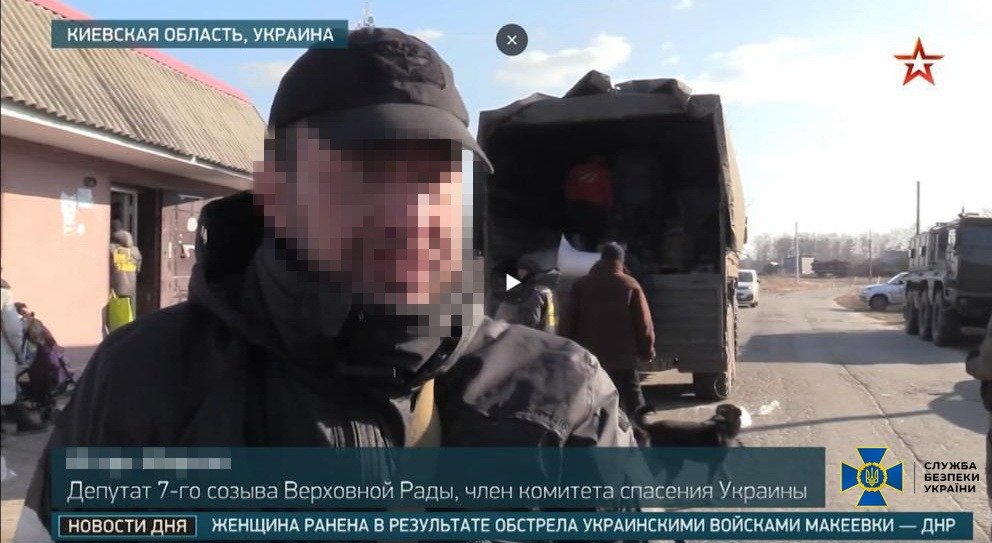 “His statements were subsequently disseminated, including on the website of the Russian federal television channel under the Ministry of Defense of the Russian Federation. In addition, on May 15, the suspect spoke publicly on the all-Russian television channel, taking part in the information campaign of the aggressor state. The content of his speech was aimed at supporting the temporary occupation of part of the territory of Ukraine by the Russian Federation and the pseudo-organs created by it. He publicly approved the actions of Russia and denied committing aggression against the residents of the temporarily occupied territories,” the SBU noted.

Read also: Since the beginning of the invasion of the Russian Federation, the SBI has been investigating more than 500 cases of traitors and collaborators

It should be noted that in 2013, an investigation was launched against Markov for hooliganism with infliction of bodily harm during the beating of participants in a rally in Odessa in 2007. In December 2014, the Ministry of Internal Affairs of Ukraine put him on the wanted list. Subsequently he was detained in 2015 in ItalyHowever, the Italian court did not allow the extradition of the politician to Ukraine, and Markov returned to Moscow.

Buying apples, choose "female". How to choose the right crunchy and sweet fruits

The number of Ukrainians who went abroad because of the war