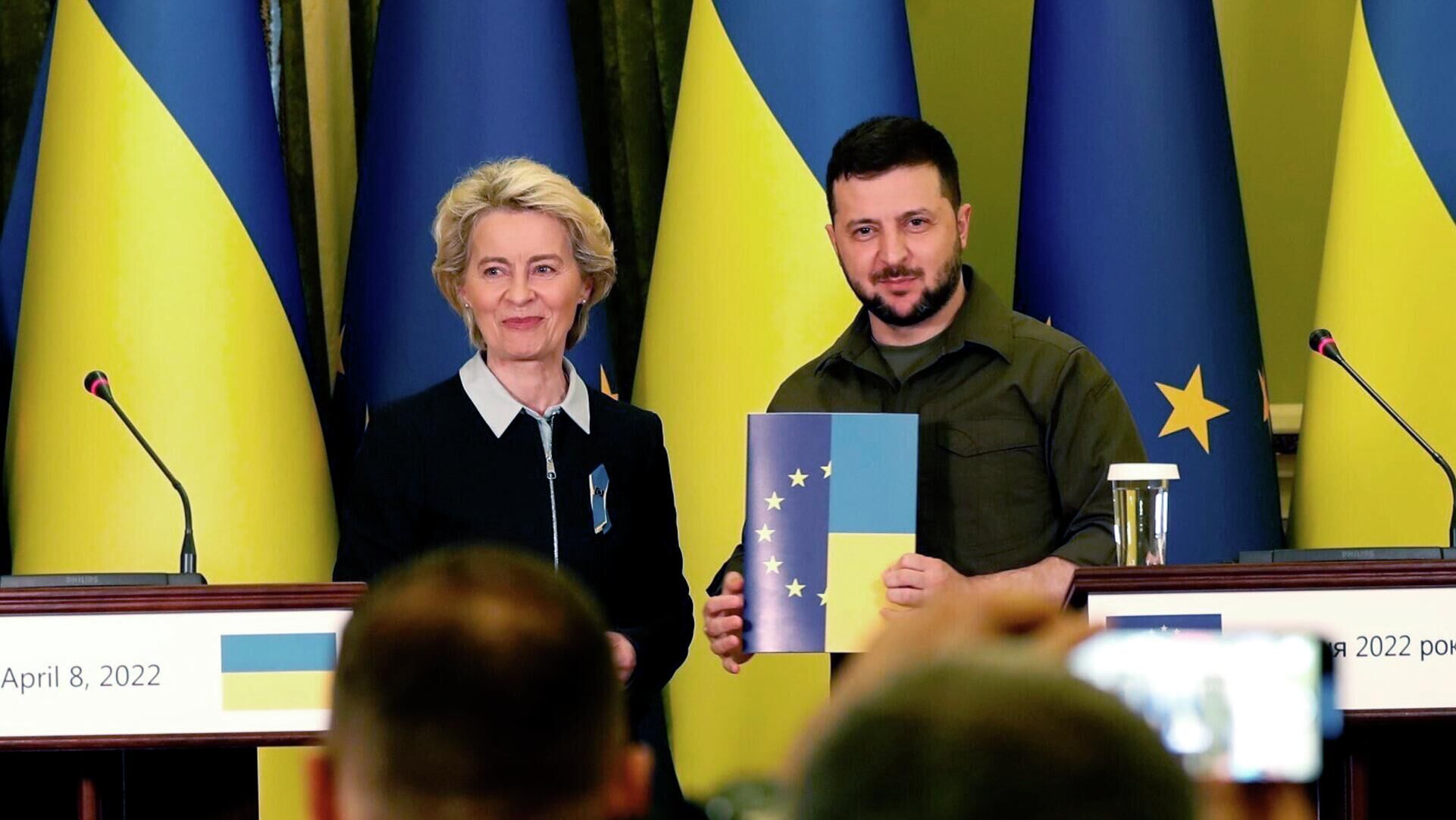 The European Commission took the first step and formally issued a positive decision regarding the start of the process of including Ukraine (and Moldova) in the EU enlargement strategy. But in order to officially become part of this European foreign policy instrument, it is necessary to obtain unanimous approval from all member countries for the transition from the European Neighborhood Policy to the EU enlargement program.

The mantra “Ukraine pays with blood for its freedom and European future”, which was repeated incessantly for several weeks, worked and opened European prospects for the country, which began to be discussed back in 2014. The problem is what will happen after receiving the status of a candidate, what will be the terms and how will Brussels behave with all those countries that are already in the waiting room, but their issue has remained unresolved after almost 20 years.

The questions are many and difficult to answer, but it appears that the European Commission has decided to proceed with some caution and has left the ball in the hands of the EU Council and member states. Given that a new methodology will be applied, which was approved a couple of years ago, the process may turn out to be reversible, and the member countries may even paralyze it. Ask North Macedonia, Albania or even Turkey.

But perhaps the most compromising thing here is that the European Commission took the decision against the backdrop of a conflict, with all the ensuing consequences. Ukraine continues to suffer from Russian attacks, in which it has already lost about 20% of its territory. Among other things, its economy is now in a critical state, all sources of income are blocked, and now the country is dependent on foreign funds and weapons. Under these conditions, the answer to the question of whether a state that not only does not control its territory, but is also in a state of conflict, will be able to start negotiations on joining the EU is obvious. If you look at other countries and set aside demographic and territorial differences, Bosnia and Herzegovina has been in a post-conflict situation since 1995 and is still waiting to be recognized as a candidate.

Offering membership to Ukraine could even damage the EU’s reputation. As the example of the Balkans shows, unjustified expectations can undermine the EU’s credibility and also cause the bloc to lose its legitimacy as a regional player. If Brussels loses credibility, it could weaken even more against the backdrop of Washington. The United States is trying to strengthen its security strategy in Europe so that they can then focus on what they really care about – the Asia-Pacific region – and they don’t care at all that this can harm their European partner.

Ukraine called on Russia to unblock ports for grain exports

In Poland, they believe that the war unleashed by the Russian Federation can go beyond the borders of Ukraine