The EU may offer Hungary financial compensation to persuade Budapest to support an embargo on Russian oil. 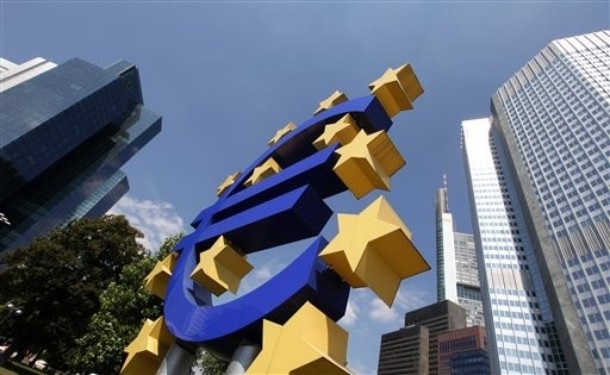 In particular, how informs Politico, citing EU officials, the latest version of the sixth package of sanctions suggests that Hungary and Slovakia will be given a delay in the introduction of the oil embargo until the end of 2024. That is, two years later than in other EU countries.

“However, Hungary has signaled that it needs even more time to reduce its dependence on Russian oil. Officials said some form of financial compensation could also be offered to avoid further delays. The European Commission may use the payment mechanisms provided by the REPowerEU strategy to reduce dependence on Russian fossil fuels, which will be announced on May 18.

Meanwhile, the EU is already weakened package of sanctions against Russian oil. As Bloomberg notes, citing sources and documents that were available to the agency, this decision was made after serious disputes on this issue at a meeting over the weekend.

According to the documents, the EU has abandoned the ban on the transportation of Russian oil by ships of European countries to third countries. At the same time, the prohibition of insurance of such supplies will be preserved. It is noted that one of the largest shipowners in the world is Greece. And this country was among the EU member states insisting on the exclusion of this provision from the sixth package of sanctions.

As sanctions measures against the Russian Federation, the European Union proposes to disconnect several more Russian banks, including Sberbank, from the SWIFT international payment system. The package also provides for restrictions for Russian legal entities and individuals to purchase real estate in countries that are members of the EU. In addition, it is proposed to ban the provision of consulting services to Russian companies. :///

Message The EU is ready to “buy” from Hungary the consent to the oil embargo first appeared on TECHNOBLOG.

Airlines of the Russian Federation began to buy leasing aircraft