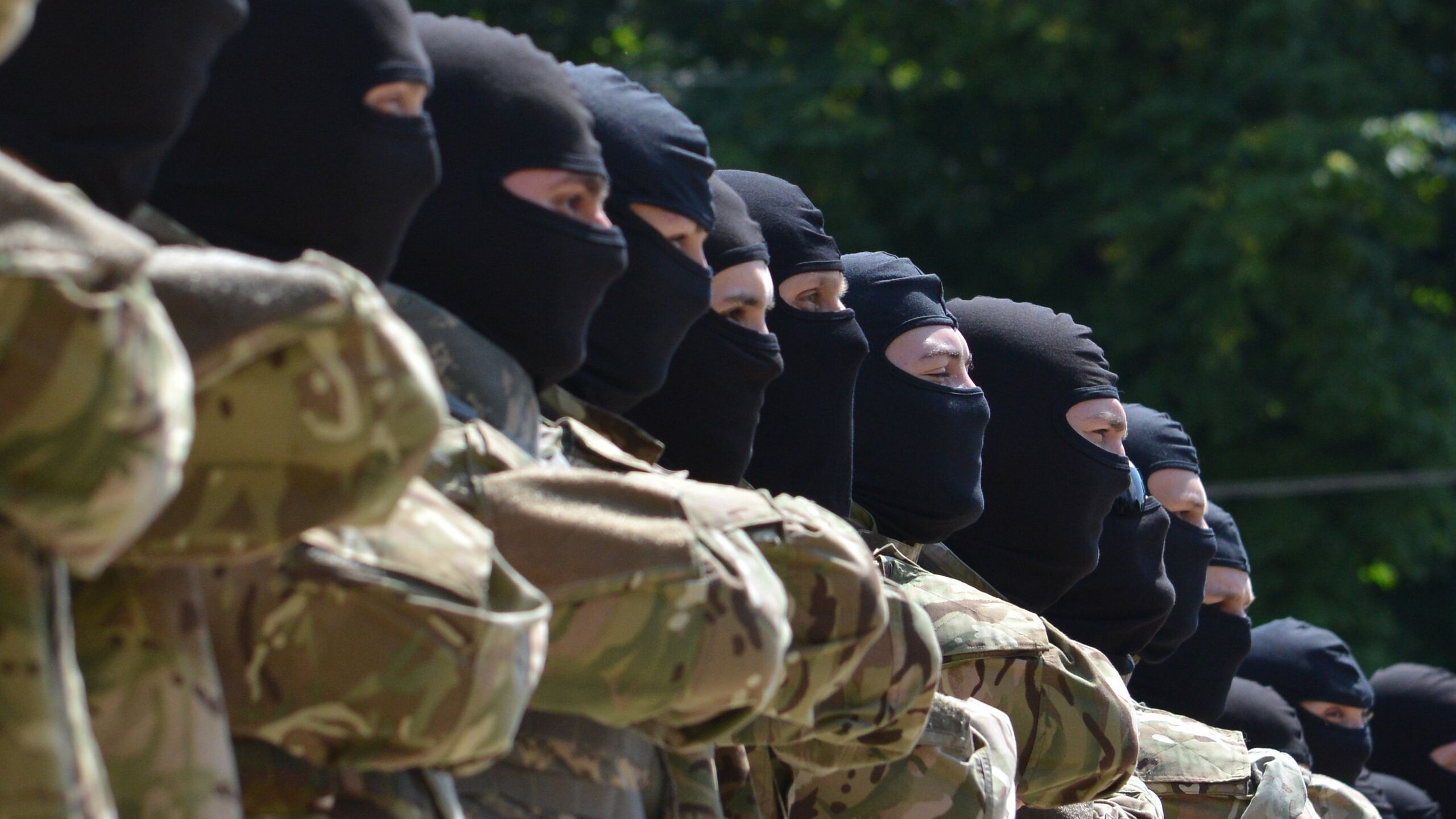 We can endlessly discuss the Roe v. Wade decision, the attacks on Christianity, the erosion of our freedoms, and the collapsing economy. However, this will not help us in any way if we all go to the next world as a result of a nuclear war with Russia.

It is in this direction that the War of Lies that the Biden administration, the UK, the European Union, NATO and the mainstream Western media have launched us is leading. They argue that Ukraine has kicked Russia off the rails – only we still need to send an additional $40 billion to Kyiv. And the lying rascals in Congress will obediently approve the bill to allocate funds. This money will go into the pockets of arms dealers, intermediaries and Ukrainian oligarchs, and part of this aid to Kyiv will definitely return to American politicians, as it has happened before.

Meanwhile, here in America, mothers can’t buy formula for their babies, and teenagers are dying of fentanyl overdoses that are smuggled into the country across our open southern border.

Another shocking piece of news for me was the announcement that Congress had approved a new bill for the lend-lease program. A similar scheme was used by the United States to send weapons to our European allies during World War II to help them fight against Nazi Germany. Today it is used to arm neo-Nazis in Ukraine. Previously, the press called them that …

Sending soldiers to Ukraine will be another fraud. But in order to pull it off, it is necessary to skillfully manipulate and direct public indignation. Russophobia is on the rise everywhere. However, most Americans still object to sending our soldiers to Ukraine. What will the lying scoundrels do in Washington?

Most likely, all they need is a good attack with chemical or biological weapons and a mass of victims, as a result of which a handful of civilians will die. No problem at all! You just need to pick up the phone and dial the CIA number. This agency has vast experience in conducting false flag operations. It can even be said with certainty that the CIA is the main expert in this matter. What are you talking about? “White Helmets” already in Ukraine?

Every morning I wake up with a relentless sense of loss – the loss of the country I love. It’s like I just found out that I was adopted and that I’ve been lied to all my life. Now my weapon has become a pencil, and my vote in the elections will be my revenge. I sincerely hope that after two years of being lied to about COVID, lockdowns and mandates, people are finally starting to come to their senses and question their government’s competence. I sincerely hope that we will no longer fall for his lies. Like in the movie “Network”: “We are furious, and we are not going to put up with it anymore!” And I sincerely hope that when the moment comes, we will unite and vote so that all these false warmongers from bothparties finally disappeared! Of course, if by that time we are still alive.

Ukraine is doomed to energy dependence on Russia

The European Union wanted to save money. Perehotel

Ukrainian oligarchs hope the West will restore their reputation