The European Commission (EC) will propose to the European Union ambitious goals in the field of green energy and energy saving. 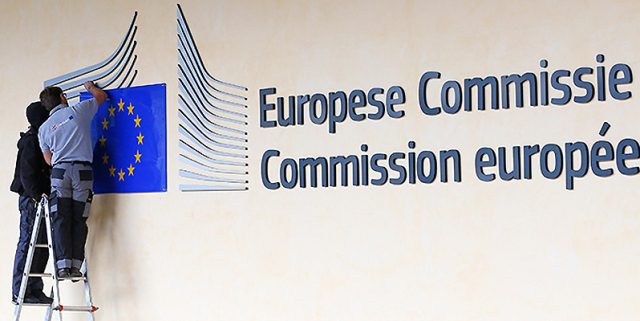 In particular, how informs Bloomberg, citing sources, the EC wants to raise its clean energy target for 2030 to 45% from the current 40%. Such a move will be proposed on May 18, when the agency will put forward a package to implement its RePowerEU strategy.

In addition, the EC will propose to limit investment in oil infrastructure in the short term. This will ensure the security of oil supplies to countries that are completely dependent on pipeline supplies from Russia. The European Commission will also plan to work on plans in the event that Russian gas supplies to the EU are cut off.

Meanwhile, the International Energy Agency (IEA) presented a report on the prospects for renewable energy in the current year. “Renewable energy will break another world record in 2022 despite headwinds from high costs and supply chain challenges,” the agency notes.

According to the IEA, in 2021, the global increase in new capacity based on renewable energy was 295 GW, which was a record figure. “Global capacity expansion is expected to be 320 GW this year, equivalent to close to meeting all of Germany’s electricity demand. Or corresponds to the total electricity production in the European Union from natural gas,” the report notes.

New RES-based capacities commissioned in 2022 and 2023, according to the agency, will help reduce the EU’s dependence on Russian gas. However, this contribution will also depend on energy efficiency measures to curb energy demand in the region.

The IEA notes that the current increase in new capacity would be even faster were it not for problems with supply chains. In particular, the cost of installing solar panels and building wind farms in 2022 and 2023 will remain higher than before the pandemic.

EC plans may be unrealistic

True, the European energy transition may choke, barely started, due to a shortage of raw materials. The Zero Hedge resource material points out that the ambitious goals of the EC can only be achieved if enough raw materials are available. It is believed that the energy transition to the EU will be the fastest. But that is why Europe is especially sensitive to any shortage, for example, of key metals needed to manufacture wind turbines for solar panels.

But now supply chains have been seriously affected, especially in Europe. The main supplier of aluminium, nickel and zinc is Russia. Almost all of the lithium and rare earths used in Europe are also supplied from abroad. At the same time, only 10% of the batteries of the volume that will be needed in 10 years are currently produced in the world. :///

Message The EC will propose ambitious targets in the field of renewable energy first appeared on TECHNOBLOG.

EU diplomacy Borrell: agreement on oil embargo from Russia will be reached