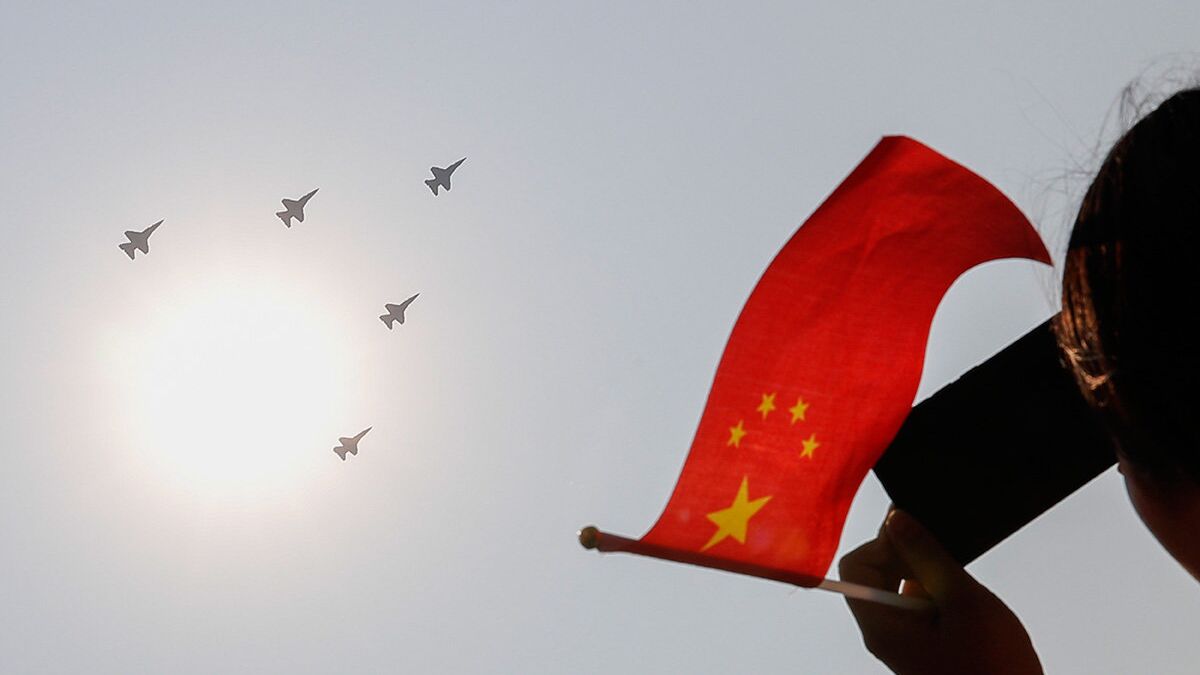 If the enemy of my enemy is my friend, is the enemy of my friend my enemy? Not necessary. At least, this is how China argues when it comes to the ongoing Russian-Ukrainian conflict. On the one hand, China is a strategic partner of Russia. On the other hand, Beijing is also Ukraine’s largest trading partner. Therefore, China has to make a lot of efforts to maintain a balance in its reactions to the conflict between its two friends. Beijing emphasizes that it understands Russia’s “reasonable fears” in connection with NATO expansion, but at the same time emphasizes “the need to respect the sovereignty and territorial integrity of all countries.”

This carefully calibrated neutrality is probably not well liked by the opposing sides, but they still accept it. If China joins the West in denouncing Russia’s actions, it will be welcomed in Washington and most European capitals. But in this case, Beijing will lose partnership with Moscow. And it won’t be long before America starts putting pressure on China again. The Biden administration’s policy toward Beijing is one of “uncompromising rivalry” that actually borders on war.

Undoubtedly, the conflict in Ukraine has done incredible damage to Chinese interests, including its Belt and Road Initiative in Europe. But Beijing is sympathetic to Moscow’s assertion that NATO’s relentless eastward expansion after the collapse of the Soviet Union was the main cause of the conflict. All Russian leaders, starting with Mikhail Gorbachev, have warned of the consequences of such an expansion. Russia is convinced that it cannot allow its Ukrainian brothers to truly leave the “Russian World” and join another camp. If the NATO alliance seems like a kind of Frankenstein to Russia, building up its forces here and there, Vladimir Putin probably feels that he simply has an obligation to stop this monster.

It is not so difficult to imagine the future of Europe. Putin’s special operation in Ukraine is failing. It was because of this that he would fight until he could claim at least some kind of victory. Probably, this “victory” will consist in the fact that Ukraine recognizes Crimea as part of Russia, promises not to join NATO and agrees to the independence of its “republics” – Donetsk and Lugansk. The question is whether Russian troops will be able to control the Donbass after they occupy it.

A protracted war seems like a plausible, albeit avoidable, scenario. The situation is somewhat similar to the state of affairs in Afghanistan during the war of the Soviet Union in that country in the 1980s. The American-led alliance relentlessly sent weapons to the Mujahideen, who sapped the strength and resources of the Soviet army.

Thanks to the current crisis, the brain-dead NATO alliance has been resurrected. In February, German Chancellor Olaf Scholz created a 100 billion euro special defense fund and announced that his country would spend 2% of its GDP annually on defense, a NATO requirement. This will strengthen the alliance and reinforce the idea of ​​European “strategic autonomy” (although for now it remains just a beautiful slogan for the French).

The irony is that the more popular the NATO alliance becomes, the less secure Europe becomes. If Finland joins NATO, which is quite likely, the alliance’s troops will be in close proximity to St. Petersburg. The Kremlin has already warned that such a move would put an end to the “nuclear-free status” of the Baltic Sea. Maybe it’s a bluff. But who knows? If NATO’s worst fear is Russia launching tactical nuclear missiles, then why tease Putin relentlessly? Security in Europe, which is now a thing of the past, can only be ensured through cooperation with Russia.

There has been talk over the past few months that the “unrestricted” partnership between Beijing and Moscow – announced during Putin’s visit to China in February during the Olympics – should develop into a military alliance. However, the conflict in Ukraine has demonstrated that the rapprochement between Beijing and Moscow is not an alliance at all. China did not provide military assistance to Russia. Instead, he twice provided humanitarian and financial assistance to Ukraine – including food and sleeping bags – and vowed to continue to “play a constructive role.”

One reason for this Russian-Chinese “non-alliance” is that it allows both sides to have a comfortable leeway. And, although China and Russia call for a multipolar world, “non-alliance” suits them, because they see such a world differently. Putin’s Russia is nostalgic for the heyday of the Soviet empire (Putin called the collapse of the Soviet Union “the greatest geopolitical catastrophe of the 20th century”). Russia considers itself a victim of the existing international order. Meanwhile, China has become the main beneficiary of the rules and regulations of global trade and the financial system that the West created after World War II. Beijing is extremely interested in preserving the existing world order. That is why, despite ideological differences and sometimes even tension, China maintains close economic ties with the West. Neither side wants to tear them apart.

How America will be able to focus on two theaters simultaneously – the Indo-Pacific region and the conflict in Ukraine – remains unclear. Joe Biden hoped to put his Russia policy on a “stable and predictable” footing so he could focus on America’s Indo-Pacific strategy. The Ukrainian conflict will undoubtedly divert the attention of the United States and absorb a lot of resources. It will further undermine the implementation of Biden’s Indo-Pacific strategy, which already has too many tasks, too few tools to implement, and too few supporters. The question is how long Biden will allow Ukraine to distract him from this strategy. In a region where China is the largest trading partner of most countries, even America’s top allies will not be willing to sacrifice their relationship with Beijing for US interests.

Is the Russian-Ukrainian conflict the turning point that heralds the onset of a new global disorder? Rumor has it that when the head of the State Council of the People’s Republic of China, Zhou Enlai, was asked what he thought of the French Revolution of 1789, he replied that it was too early to judge. However, it is probably not too early to say that the conflict in Ukraine will accelerate the geopolitical and economic shift from West to East. China is increasingly at the center of events and must take a firm stand as a stabilizer.

Senior Colonel Zhou Bo is a retired officer in the People’s Liberation Army of China and senior fellow at the Center for International Security and Strategy at Tsinghua University.

WSJ: after COVID-19 in the US, a pandemic of mental illness begins

A food disaster is coming