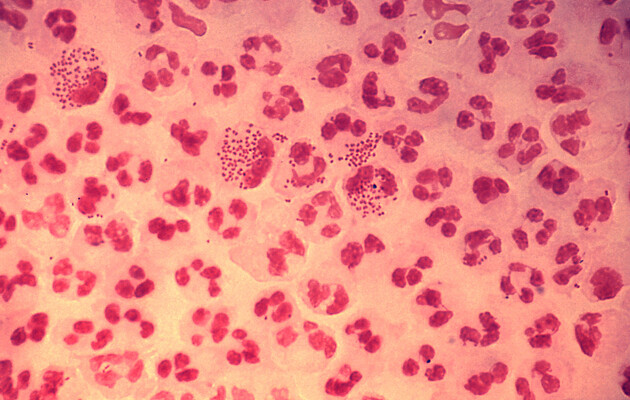 Scientists from University College London, the Austrian Agency for Health and Food Safety and the WHO Gonorrhea Research Center have announced the discovery of an extensively drug-resistant strain of gonorrhea in Europe. This is the second such strain identified in recent years. Gizmodo. It was discovered in a man from Austria who probably became infected while visiting Cambodia.

Read also: Scientists have discovered a new mechanism for infecting cells with bacteria

Neisseria gonorrhoeae, which causes gonorrhea, is a very hardy bacterium. Over the decades, she has learned to resist almost every antibiotic that has ever been used against her. Currently, only two drugs are recommended for the treatment of the disease, depending on the region: ceftriaxone and azithromycin.

In 2018, scientists found three cases in the UK and New Zealand caused by a bacterium that was simultaneously resistant to both drugs. The infection was traced back to a trip to Southeast Asia and in at least one case the infection was cured using existing methods.

Since then, bacteria resistant to azithromycin have been discovered in various countries. In some countries, this drug was recommended not to be used to treat the disease. But doctors continue to treat patients with combination therapy, and there have been cases of resistance to ceftriaxone. Now, for the first time since 2018, scientists have found a strain of bacteria that is resistant to both drugs.

The disease was recorded in a man who turned to the Austrian Urology Center with complaints of painful urination and discharge from the urethra, which are typical signs of gonorrhea. Five days earlier, he had had unprotected intercourse with a sex worker while visiting Cambodia.

The man was prescribed ceftriaxone and azithromycin, and after a few days the symptoms disappeared. However, laboratory tests have shown that he is a carrier of a strain of bacteria that has some resistance to ceftriaxone and high resistance to azithromycin, and after treatment he remained positive for the infection. Doctors prescribed the man a dose of another antibiotic, and a week later, a test for the presence of the bacterium was negative.

The researchers were able to study the new strain in detail and found that it was similar to the 2018 strain. This indicates that they both come from the same lineage associated with Asia, although not directly related. According to scientists, the strains acquired resistance to ceftriaxone using the same mutation.

The authors of the new paper believe that multidrug-resistant gonorrhea poses a threat to public health. At present, infection has been a single occurrence, but if a resistant strain spreads, more cases will go untreated. Gonorrhea may be asymptomatic, but it can cause life-threatening illness and pregnancy problems, including stillbirth and blindness in newborns.

Important! This publication is based on the latest and current scientific research in the field of medicine and is for general information purposes only. The publication cannot be the basis for establishing any diagnoses. If you are sick or need a diagnosis, see your doctor!

Russian tanker-loser was blown up by mines in Donbas twice in a row – video – Ukrainian news, Politics

In the Kherson region, the invaders mine defensive positions