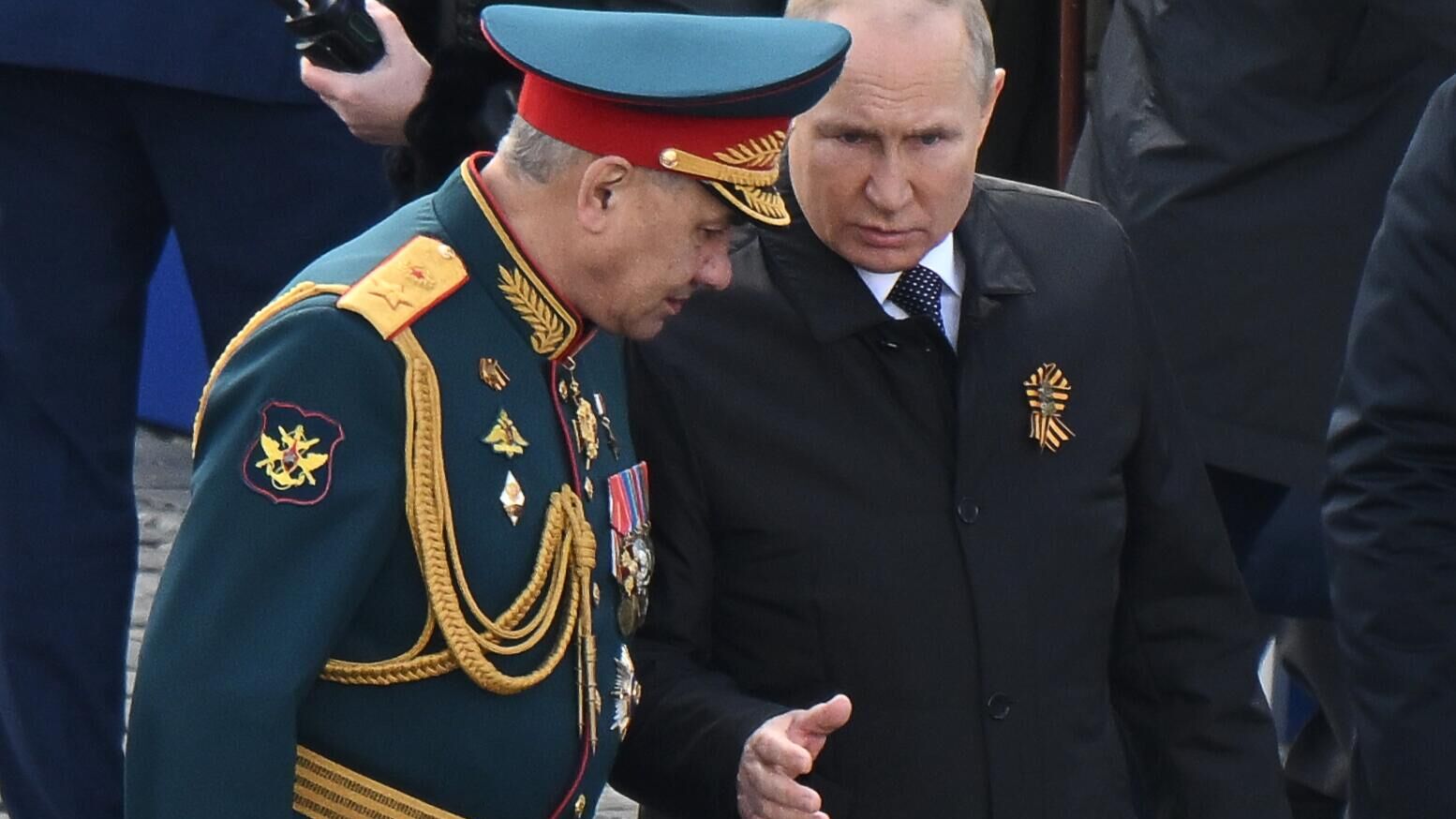 Vladimir Putin has a suitcase codenamed “Cheget”, which provides him with a link to the nuclear forces. Today, he is contemplating whether to use his fearsome arsenal.

Created in the 1980s, the suitcase of an automatic control system for strategic nuclear forces first fell into the hands of Putin in 1999. Reporting on this briefcase, the Russian government claimed that it was used to activate a terrifying nuclear system that posed a threat to millions of people. Its contents were reported only once in a state media report, when Russia issued a warning to the rest of the world not to be contacted.

This briefcase was first put into operation when Mikhail Gorbachev came to power in the Soviet Union in March 1985.

It does not have a red button that launches nuclear weapons, but it can be used to quickly communicate the order to launch missiles to Russian nuclear forces.

In 2020, a document entitled “On the Fundamentals of the State Policy of the Russian Federation in the Field of Nuclear Deterrence” was developed and adopted, which states that “the decision to use nuclear weapons is made by the president.” And according to available information, the nuclear briefcase is always close to Putin.

If the Russian president decides to open it, he will have an awesome arsenal of 6,000 nuclear weapons to choose from (the largest arsenal in the world). 1,588 units are already deployed and ready for use.

With several horrendous threats against the West in the wake of the Ukraine conflict, Putin has come close to looking inside his briefcase every day. It has already put its nuclear forces on high alert.

After that, the Ministry of Defense announced that its Strategic Missile Forces, the Northern and Pacific Fleets, as well as the Long-Range Aviation Command were transferred to enhanced combat duty, for which additional personnel were allocated. The military department has warned the West that it should not intervene in the conflict in Ukraine, because otherwise it will expect a “lightning” response.

Putin told the Russian deputies: “If someone intends to interfere in the ongoing events from the outside … in order to create unacceptable strategic threats for Russia, they must know that our counter strikes will be lightning fast, fast. We have all the tools for this, such that no one can boast now. And we will not brag, we will use them if necessary. And I want everyone to know about it. “

And Russia has shown new terrible weapons systems in the course of the tests.

The Sarmat-2, dubbed Satan 2 in the West, is an intercontinental ballistic missile with ten or more nuclear warheads capable of hitting targets in the US and Europe. The Sarmat missiles will be deployed in the Siberian town of Uzhur in the Krasnoyarsk Territory, about 3,000 kilometers east of Moscow.

The head of the Russian space agency, Dmitry Rogozin, said on Russian state television: “This missile is more powerful than other strategic weapons, including the Minuteman III missile, which is in service with the United States. Both in terms of globality and the power of warheads that can be delivered to the territory of the aggressor country”.

Let the batteries be replaced, since they have not been used since the time of Gorbachev, it was in 1985.

What is the secret if you write an article about it?

Russia is furious because Finland and Sweden have given her the middle finger and are finally joining NATO, and Moscow can’t do anything about it. Especially since it’s her own fault!

Joe Biden had exactly the same suitcase, but he sold it at a sale for two dollars to a black man. Joe said so himself, he thinks so, but he’s not quite sure.

Enough of this sensational nonsense. As if people have no other worries. Even if Putin decides to take such a suicidal step and order his generals to launch a nuclear strike, they will ignore his order. I won’t read such nonsense again.

Another stupid horror story from Express journalists. This has always been the case with any country with nuclear weapons. The Americans have such a suitcase, the British. Presumably, the French also have it. This newspaper should refrain from stating the obvious.

Low-brow, criminally sloppy Express journalism aimed at ignorant and empty-headed junk media lovers. Seriously, will Express ever want to be a reputable publication that delivers quality content and verifies it properly? Is the newspaper going to constantly spread this nonsense with exaggeration?

The Express, Daily Mail, The Sun, The Mirror – this press for the toilet deliberately inflates fear, exaggerates and outright lies. These dangerous so-called media are in the hands of billionaires, they take people for fools and are completely devoid of morality and morality.

President Putin is a great master of strategy. He will do something that our lazy planet does not expect from him. I’m betting that he will destroy Aramco in Saudi Arabia… their economy and the world’s oil production.

Is it better to wait or strike first?

Does Putin understand that we also have nuclear weapons?

And Boris will forget his suitcase on a park bench.

True 100 percent. Unfortunately, the masses believe what they read and watch in the Daily Express and the mainstream media.

But is Western propaganda broadcasting that the West is winning?