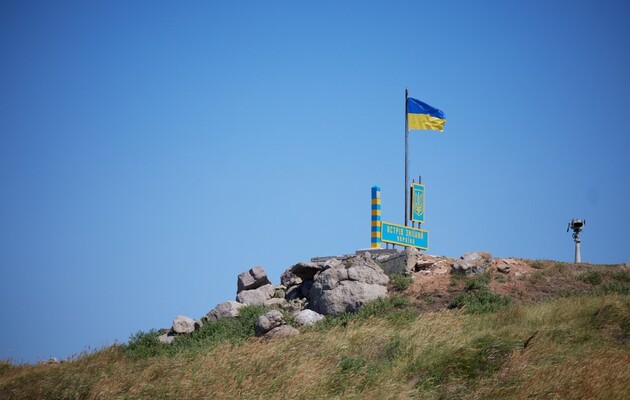 Also, the defenders in the south liquidated 49 soldiers and officers of the Russian army. The Russians also lost some equipment, first two MSTA-z self-propelled howitzers, a tractor, an electronic warfare station, an ammunition depot, as well as five armored vehicles.

Troops of the Russian Federation yesterday also delivered two air strikes on the Nikolaev region. Fortunately, there were no casualties. The Russian fighter also fired two guided air-to-air missiles at a pair of Ukrainian planes, but the attack aircraft and the fighter evaded the attack.

The General Staff notes that during the day the units of the Armed Forces of Ukraine in the south were 150 fire missions were carried out. 49 Russians, equipment and an ammunition depot were destroyed.

Case for $ 2.5 million. In Kyiv, the head of the Our Land party was detained – photo – Ukrainian news, Politics

Very slight increase in the number of job seekers in April