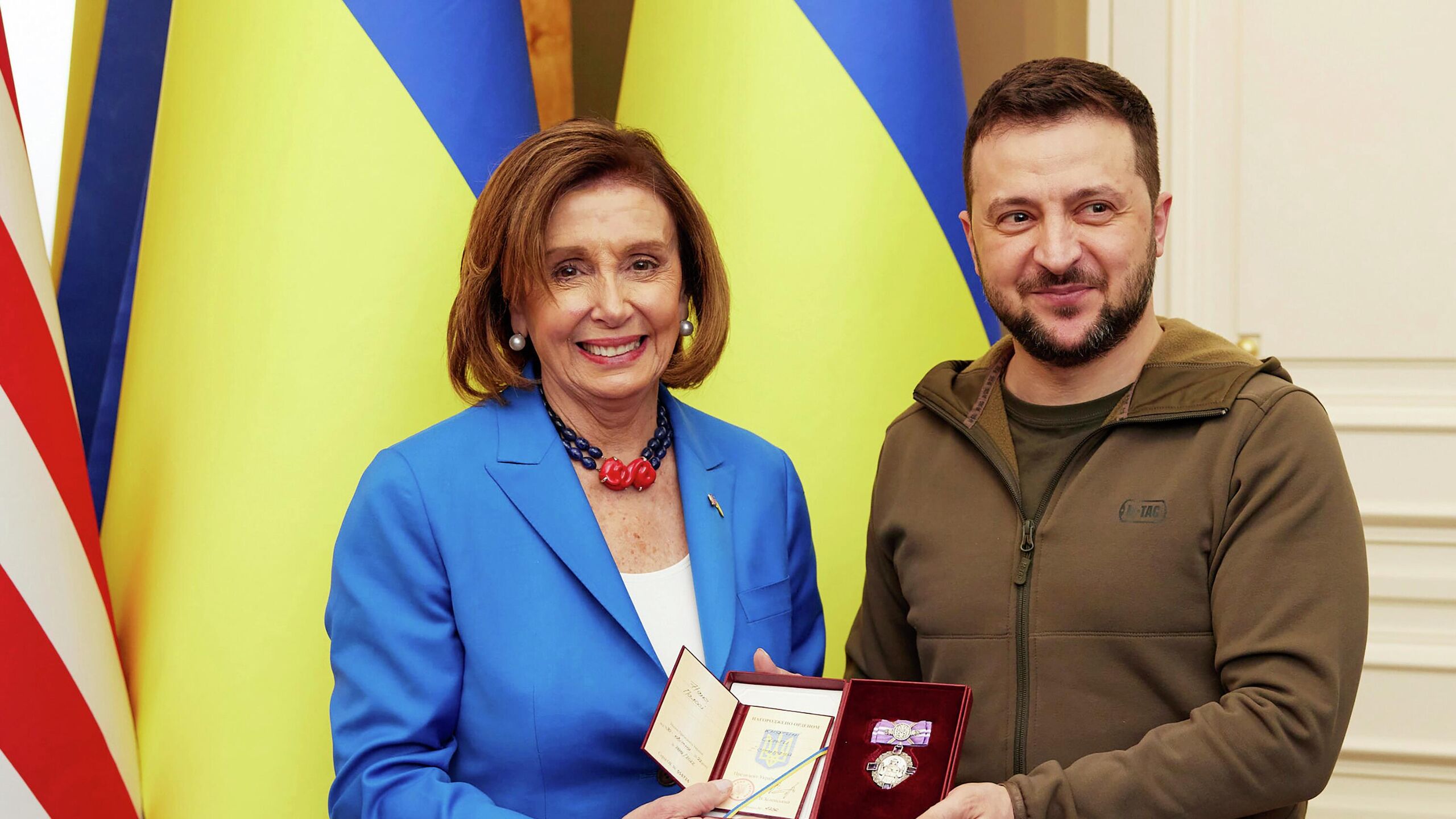 In March, Congress allocated $13.6 billion in emergency assistance to Ukraine.

Back in mid-March, the Biden administration was talking about a much smaller package – “only” $800 million for drones, anti-tank missiles, Javelin anti-tank missiles and Stinger anti-aircraft missiles. By April, Biden had asked Congress for $33 billion in additional funding to support Ukraine over the next few months. This figure surprised some observers. The House of Representatives has now passed a $40 billion bill that the Senate is likely to pass in the near future. (Its current version includes about nine billion to replenish stocks of US weapons already in place.)

Defense experts may not agree on what kind of weapons to transfer to Ukraine, which cannot be said about humanitarian aid. Given the ongoing shelling of Ukrainian cities, any assistance of this kind would be helpful.

Nevertheless, it should be noted that this amount is very large. It is about ten percent of what the Pentagon paid all defense contractors in 2021.

Additional military and humanitarian aid to Ukraine is a rare area where there are no partisan differences, and the House version of the bill was passed by 368 votes to 57.

This raises the question of whether the Biden administration, desperate for wins, decided to play big. The balance of power in the Senate is 50-50. You can try to put all your ambitions – and all the money – into the few proposals that will receive Republican support. Inflation, gas and food prices, supply chain issues, the border, and more — Biden and the Democrats are in a worse position ahead of the midterms. “We helped Ukraine repel a Russian invasion” could be one of the few accomplishments Biden can refer to during the campaign.

As much as the people will allow.

The truth is that someone will definitely try to profit from this conflict – financially or politically.

Do not be surprised if by the end of the year military aid to Ukraine reaches 100 billion.

If Ukraine wins and Putin falls, it will be worth it.

I don’t understand why anyone is now questioning the amount of assistance. Russia, the geopolitical sworn enemy now and forever, must be defeated. Here and now. Not later. Impossible”. Immediately – and irrevocably!

“Not later. Not ‘possible’. Immediately – and irrevocably!”. According to your schedule, you need to be the first to fire a nuclear missile, or even several. Do you advise this, Comrade General?

Please do not disdain real generals by addressing me as one of them.

Then you don’t have to build it out of yourself. Do you have a specific solution, or is it a feigned indignation – from a mess in your head?

I don’t build anyone. I have no idea how to solve this problem. I am convinced that Russia must be defeated here and now. And I hope competent generals find a way to do it.

I did not propose to be the first to launch a nuclear strike. Do you even understand what that would mean? I hope there is an alternative.

I should have stopped at “I have no idea”.

Do you trust the generals who were withdrawing our troops from Afghanistan?

I appeal to the Republican Party: stop the expansion of military aid to Ukraine! This is counterproductive, regressive, and completely against our interests. This will only exacerbate the conflict and the problem of unleashing proxy wars.

Forty million taxpayer dollars and Nancy with a medal. Smiling in the photo. Well isn’t it nice? And what will they buy for a hundred million? More medal? Or maybe a trillion? Don’t switch.