Siemens announced the termination of business in Russia. In particular, the concern stops service of high-speed trains “Sapsanov”. 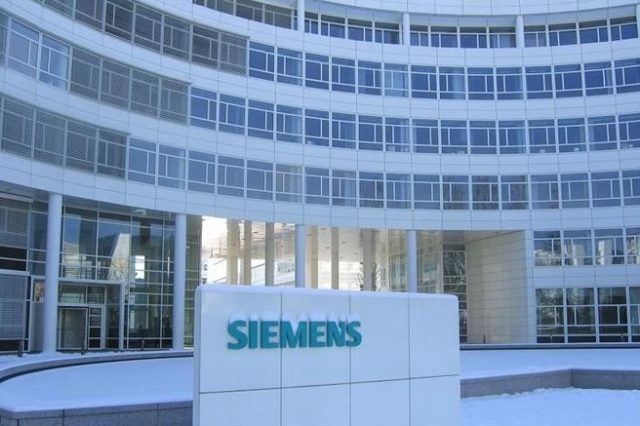 “The sanctions and the requirements following from them make it impossible to further fulfill our contractual obligations to Russian Railways. In view of the magnitude of the European Union sanctions against the Russian Federation, as well as the measures taken and potential retaliatory measures and their serious consequences for the day-to-day operations of Siemens Mobility, the decision was made to wind down business in Russia, including exiting existing joint ventures and terminating service contracts for maintenance with Russian Railways (from May 13)”, – reported Interfax in the company.

This refers to all service contracts, including for the maintenance of Sapsan, Siemens explained. Earlier, at the end of February, the concern suspended all new operations and international deliveries to Russia and Belarus. In mid-March, the company promised that it would continue servicing the Sapsan and Lastochka. Siemens announced its intention to conduct an orderly exit process from Russia on May 12.

The departure of Siemens obviously means that the concern will stop supplying high-capacity gas turbines to Russia. True, there is a way out of the situation. Ministry of Industry and Trade turned on The list of goods for parallel import to the Russian Federation includes GTBM manufactured by General Electric.

The order contains a detailed list of specific goods and product groups for which the practice of parallel import can be applied. It allows you to import into the country without the permission of the copyright holder goods, the sale of which has begun in other countries of the world.

The list is compiled in accordance with the codes for the commodity nomenclature of foreign economic activity of the Eurasian Economic Union (TN VED EAEU). It also indicates specific foreign brands, products and materials for which can be simultaneously imported into Russia.

According to the document, the import of goods under the code 8411, which denotes turbojet and turboprop engines, gas turbines, is allowed. The parallel import mechanism started working on May 6th.

Recall that in the fall of 2020, the German Siemens in the Russian market of GTBM had a strong American competitor – General Electric. “Inter RAO” and signed partnership agreements to increase the level of localization of production and maintenance of turbines in Russia. :///

Midfielder “Zenith” Wendel can move to the championship of Spain