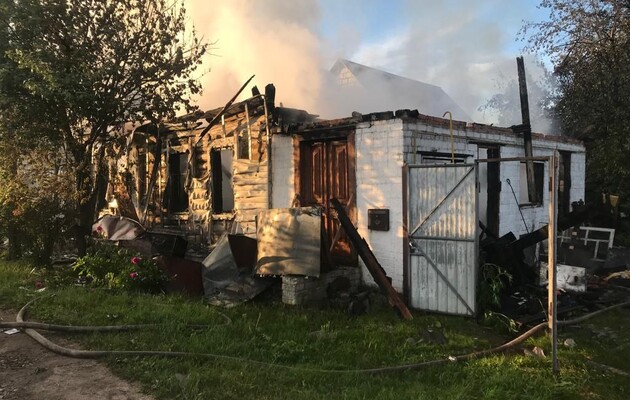 The troops of the Russian Federation at night and in the morning fired mortars at the Esman and Novoslobodsk communities of the Sumy region. About it informed head of the OVA Dmitry Zhivitsky.

“Sumshchina. June 22, 2022. At night and in the morning, the enemy fired mortars at the Esman and Novoslobodskaya communities. 20 parishes,” the message says.

According to the head of the OVA, there are no casualties and destruction beforehand.

Zhivitsky also provided clarification about yesterday’s shelling of the Krasnopolsky community, according to him, six people were injured.

War in Ukraine live: Sievierodonetsk, a city in the east of the country, almost besieged. Moscow facilitates the granting of passports to the inhabitants of southern Ukraine.

Russian army has success near Slavyansk and partial success near Severodonetsk – General Staff of the Armed Forces of Ukraine – Ukraine news, Politics

The harvest in 2022 will be halved

Zelensky Putin – Erdogan phone the presidents of Ukraine and Russia