The network of filling stations Shell in Russia will still buy Lukoil. This is stated in the message of the Russian oil company. 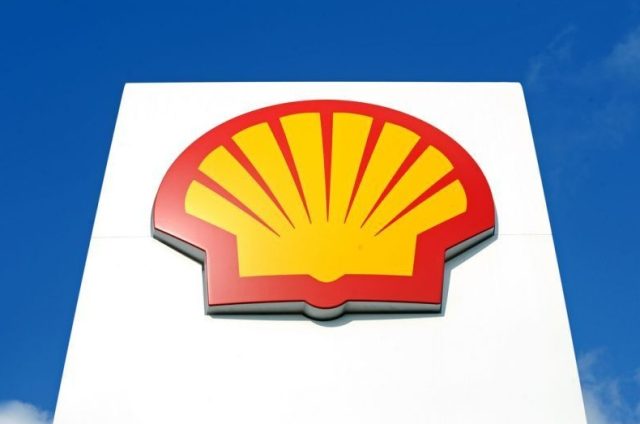 Lukoil announces the signing of an agreement with Shell subsidiaries on the acquisition of a 100% stake in Shell Oil LLC, which is engaged in the retail sale of petroleum products and the production of lubricants in Russia, – noted in company. The transaction will be completed after approval by the Federal Antimonopoly Service (FAS).

Earlier it became known that Shell stops the work of all its gas stations in Russia and a plant for the production of lubricants in the Tver region. “In order to ensure the sale of Shell Oil to a new owner, the work of the Shell gas station and the lubricants production plant will be temporarily suspended,” said Sergei Starodubtsev, CEO of Shell Oil.

“The key priority for Shell remains the safety of our employees and production processes, the preservation of jobs and compliance with the requirements of Russian legislation,” the head of the company specified.

The Anglo-Dutch corporation, according to Starodubtsev’s interlocutor, is selling all gas stations along with the staff on the condition that the employees will be paid current salaries until the end of the year. The company owns more than 370 filling stations in 28 Russian cities. Some of them are owned by Shell itself, some are franchised.

The lubricants plant in Torzhok was opened by Shell in October 2012. The company produces a wide range of lubricants, including engine oils, oils for marine engines, industrial lubricants, hydraulic and transmission oils. In the summer of 2021, the expansion of its capacity to 300 million liters of products per year began.

Recall that earlier Shell announced, which refuses to participate in the Sakhalin-2 project. In addition, the Anglo-Dutch corporation is withdrawing from the Nord Stream 2 project, Salym Petroleum Development (50%) and Gydan Energy, a joint venture with Gazprom Neft.

At the same time, a Chinese corporation may become the new owner of Shell’s 27.5% stake in the LNG project. According to Bloomberg, citing sources familiar with the situation, CNOOC, CNPC and Sinopec are currently holding joint negotiations with the Anglo-Dutch corporation. Negotiations include the possible sale of a stake in one of the Chinese companies, two or a consortium of all three.

Consultations are at an early stage, and there remains the possibility that the deal will not be agreed upon. Shell is also open to talks with other potential buyers outside of China, one of the agency’s sources said. :///